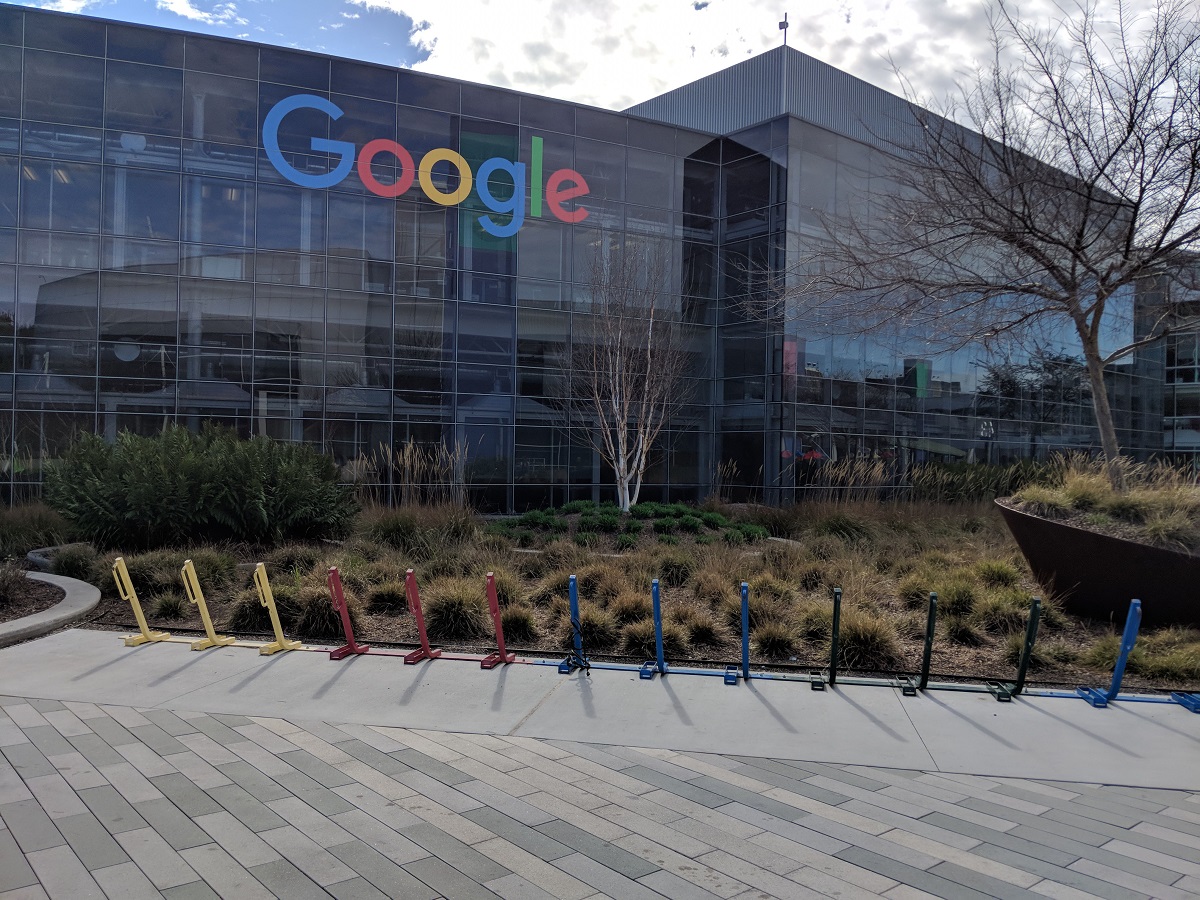 The biggest technology companies in the world have decided to postpone returning their workers to the office.

Google, Facebook and Twitter have announced they will delay the recall of staff due to the Delta variant of Covid-19 sweeping through the United States.

Tech workers had been due to start returning to the office imminently – despite many not wanting to go back full time.

In a blog post explaining the delay, Google CEO Sundar Pichai said that workers won’t have to return until at least October 18.

‘We are excited that we’ve started to re-open our campuses and encourage Googlers who feel safe coming to sites that have already opened to continue doing so,’ the Google boss wrote.

‘At the same time, we recognize that many Googlers are seeing spikes in their communities caused by the Delta variant and are concerned about returning to the office.

‘This extension will allow us time to ramp back into work while providing flexibility for those who need it. We’ll continue watching the data carefully and let you know at least 30 days in advance before transitioning into our full return to office plans.

‘For those of you with special circumstances, we will soon be sharing expanded temporary work options that will allow you to apply to work from home through the end of 2021.’

He also clarified that anyone coming to work on the campus would need to be fully vaccinated.

Likewise, Twitter has announced it is closing its New York and San Francisco offices.

In a company statement, Twitter said, ‘After careful consideration of the CDC’s updated guidelines, and in light of current conditions, Twitter has made the decision to close our opened offices in New York and San Francisco, as well as pause future office reopenings, effective immediately.’

The company said it will be monitoring the situation.

Meanwhile, Facebook said it will be requiring workers to be vaccinated before returning to its offices. But added its return to office policies will depend on ‘local conditions and regulations.’

Many companies are looking at ways to implement a more flexible working approach as countries move out of restrictions.

The tech giants were some of the first to go remote when the pandemic began and while some miss the office atmosphere, other workers are keen to avoid costly commutes and time away from their families.

In the UK, bosses at John Lewis and Waitrose confirmed at the start of the month they will introduce flexible working for their staff at head office, following the latest announcement of restrictions easing by the government.

Andrew Murphy, executive director of operations for the John Lewis Partnership, said: ‘If restrictions are lifted on July 19 we won’t tell our head office partners where to work. The pandemic has forced us all to rethink the norm of five days in an office.

‘We will continue to support and enable our partners as they figure out how and where they work best for the type of work they do. I don’t believe anyone can make confident assertions about how this will play out in future years.’