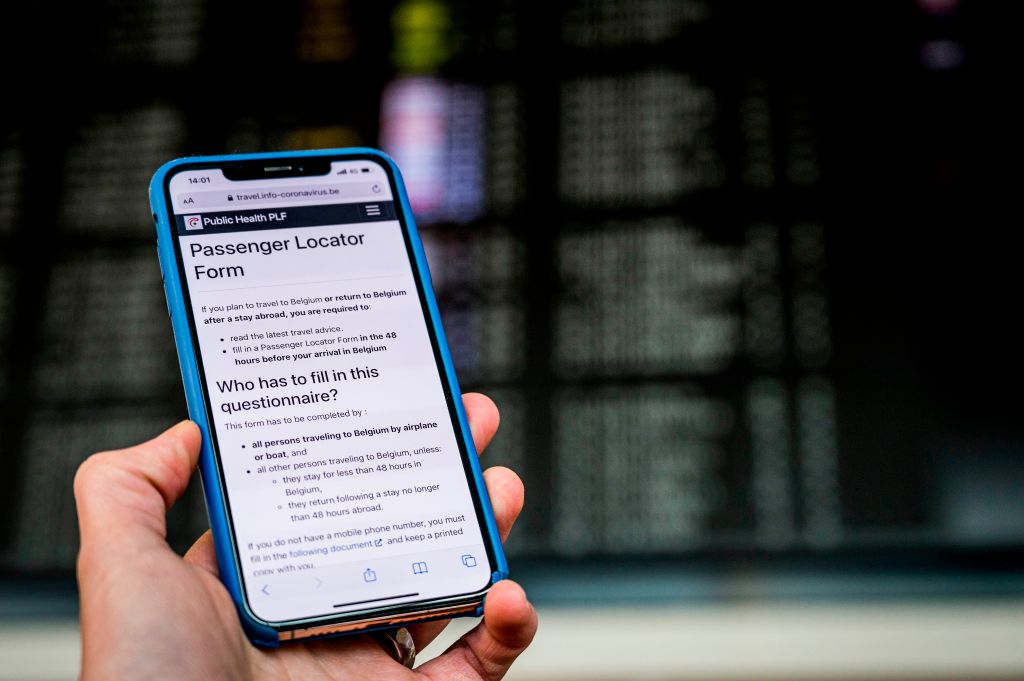 Websites charging for passenger locator forms (PLFs), which are free, are being shown to users on Google search when looking for PLFs.

PLFs are a condition of entry for many countries to help track holidaymakers that might have coronavirus.

The forms, while compulsory, are free to download and fill in from government websites, but an investigation by the BBC found that ‘rip-off’ websites were charging users to download them.

By buying ads to appear at the top of Google search results, some users are seeing the paid-for PLF forms before seeing the official, free versions.

Airlines have said passengers need to be ‘extra vigilant’ when looking for the forms, and only download them from official looking websites.

Google claims to actively be removing ads related to the paid-for PLFs.

A search of Google’s results by Metro.co.uk confirmed the BBC investigation findings, with a website on the second page of Google offering to ‘pay to submit the PLF on your behalf’.

While not illegal, the tactics seek to exploit travellers who don’t know that the forms are free.

Google has a policy of banning ads for websites selling unofficial government documents, but ads for paid-for documents like visas and driving lessons have been found on the site.

A Google spokesperson said: ‘We only allow governments or their delegated providers to advertise for official documents or services.’

‘When ads breach our policies we take action to remove them. Last year, our team blocked or removed over 3.1 billion ads for violating our policies.’

Ryanair staff have reportedly been warning customers in Germany after it emerged that some passengers had paid for the free forms.

A Ryanair spokesperson said: ‘Passenger locator forms should only be downloaded from an official government source or website and are always free of charge.’