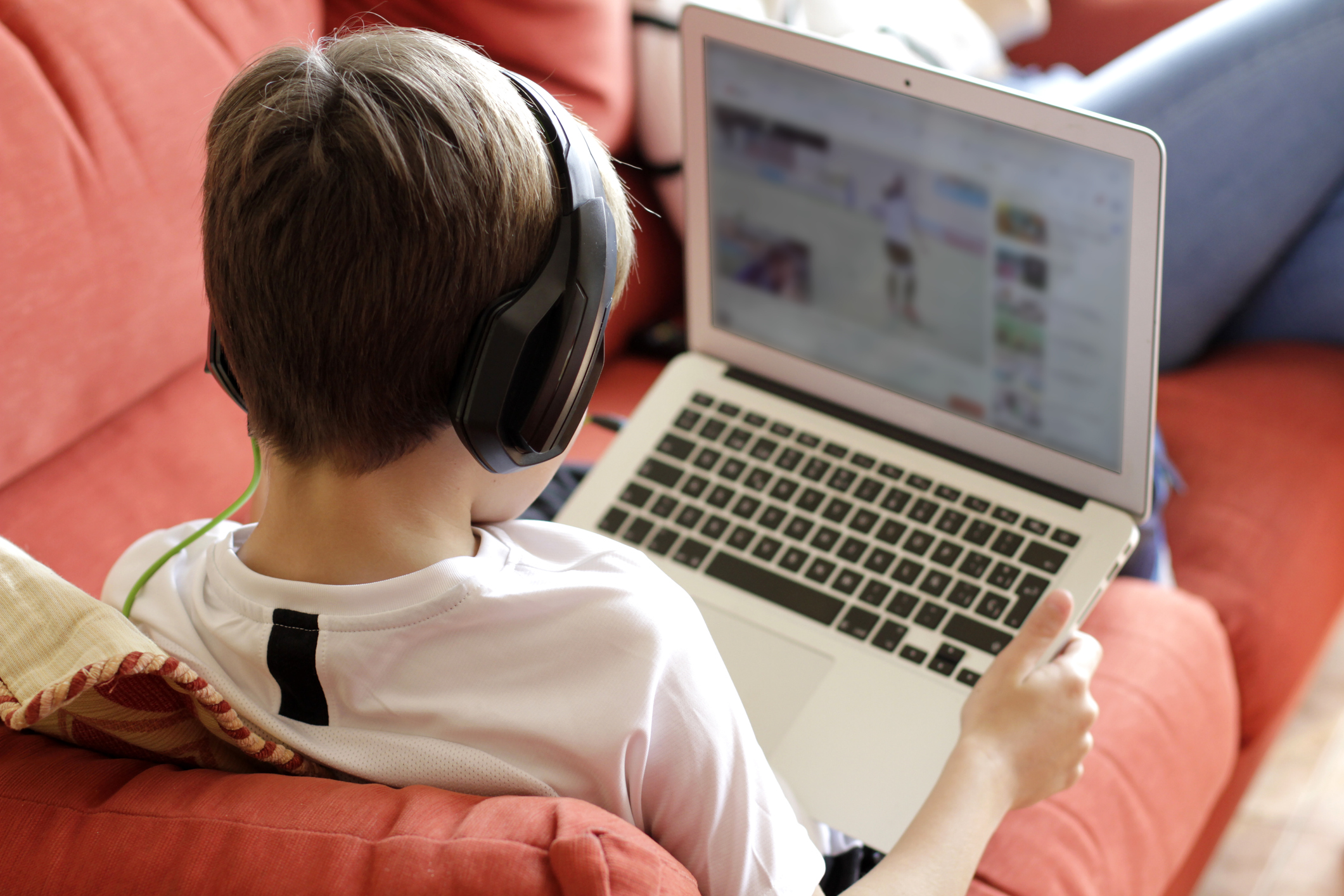 Worldwide progress to improve physical activity has stalled, with inactivity-related deaths stalling at more than five million people per year, according to a new study.

The study, published in a series from The Lancet, suggests no progress has been made to improve adolescent physical activity since 2012, with 80% still not meeting World Health Organisation activity guidelines.

In addition, 40% of adolescents never walk to school and 25% sit for more than three hours per day on top of sitting at school and for homework.

The researchers also examined screen time in adolescents in 38 European countries and found that 60% of boys and 56% of girls spent two hours or more a day watching television.

The study found 51% of boys and 33% of girls spent two hours a day or more playing video games.

Experts working with the study suggest the Tokyo Olympics, which starts this week, would be the perfect platform to encourage increased physical activity, but that the opportunity isn’t being utilised.

They argue that public health initiatives pushing for more physical activity should be incorporated into Olympic and mass sporting events planning.

‘We desperately need to explore both the short and long-term consequences physical inactivity has on adolescents, and identify effective ways of promoting increases in physical activity, especially in light of the Covid-19 pandemic,’ said Cambridge professor and lead author, Dr Esther van Sluijs.

‘Virtual schooling and social distancing have drastically reduced physical activity and increased use of screens, and the consequences of these changes could last a lifetime.’

Another paper in The Lancet series found that people living with disabilities (PLWD) are 16-62% less likely to meet physical activity guidelines.

Policymakers should do more to advance their rights to participate in physical activity, the researchers say.

They add that during coronavirus lockdowns exercise was considered by many governments as an essential activity.

However, daily physical activity must be promoted as an essential human need beyond and independent of Covid-19, the experts argue.

Physical inactivity is linked to an increased risk of non-communicable diseases (NCDs) diseases such as heart disease, diabetes, and some cancers.

In addition, inactive people and those with NCDs are more likely to be admitted to hospital or die if they develop the disease.