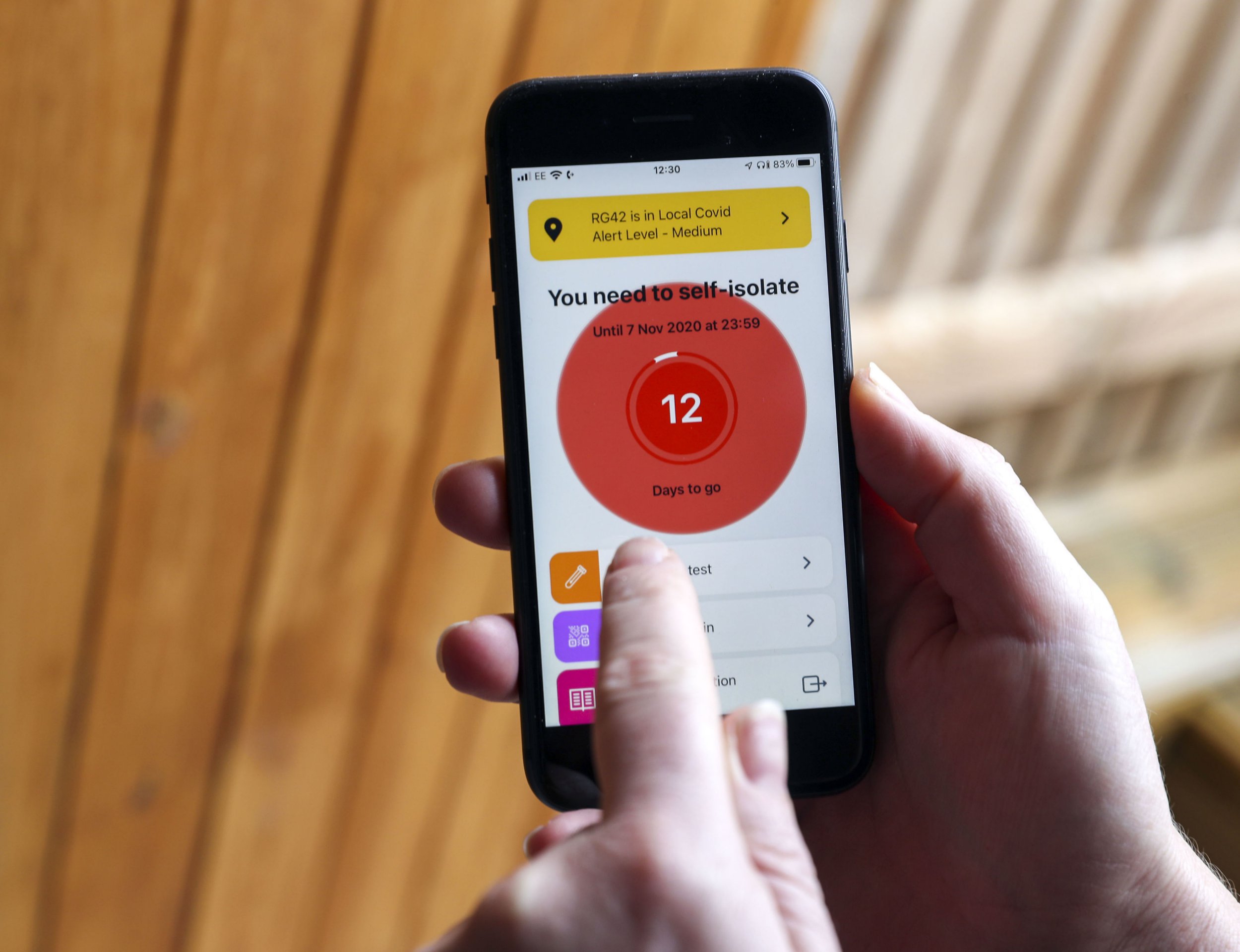 One in five UK adults have deleted the NHS Covid-19 app from their phones, as case numbers rise and people are increasingly fearful of being ‘pinged’ and having to self-isolate, according to a new poll.

Those aged 18 to 34 were found most likely to have deleted the app, with more than a third of that age group admitting they had already deleted the app.

Labour leader Keir Starmer expressed concern to prime minister Boris Johnson last week that, as case numbers rise, people will opt to delete the app so they can’t be contacted if they do need to self-isolate.

These fears appear to be borne out in the poll by Savanta ComRes, which found that alongside the third of young people who’d already deleted the app, a further third intended to delete it by July 19 when restrictions lift.

The poll also shows that while around 42 per cent of adults overall have the app on their phone, 20 per cent intend to delete it on July 19.

Government ministers have promised to try and tweak the app to make it less sensitive, so that less people would have to self-isolate.

Last week saw a 60 per cent rise in alerts on the NHS Covid-19 app. Though some say this is correct given the rise in cases, critics have pointed out it doesn’t take into account someone’s vaccination status.

Those aged 55 or over were the most likely group to have the app, at 49 per cent, but also the most likely, at 41%, to never have installed it in the first place or own a smartphone at all.

In the 35 to 54-year-old age group, 42 per cent have downloaded the app, while 19 per cent used to have it but then deleted it.

‘On this evidence, the government can continue to blame the public if, as some expect, cases, hospitalisations, and deaths from coronavirus rise in the latter half of the summer, rather than the government’s own decision to remove restrictions,’ Chris Hopkins, Savanta ComRes’ political research director, told the i.

The Savanta ComRes poll was of 2,137 UK adults online, aged 18 and older, with data weighted to be representative of all UK adults by age, sex, region and socioeconomic group.