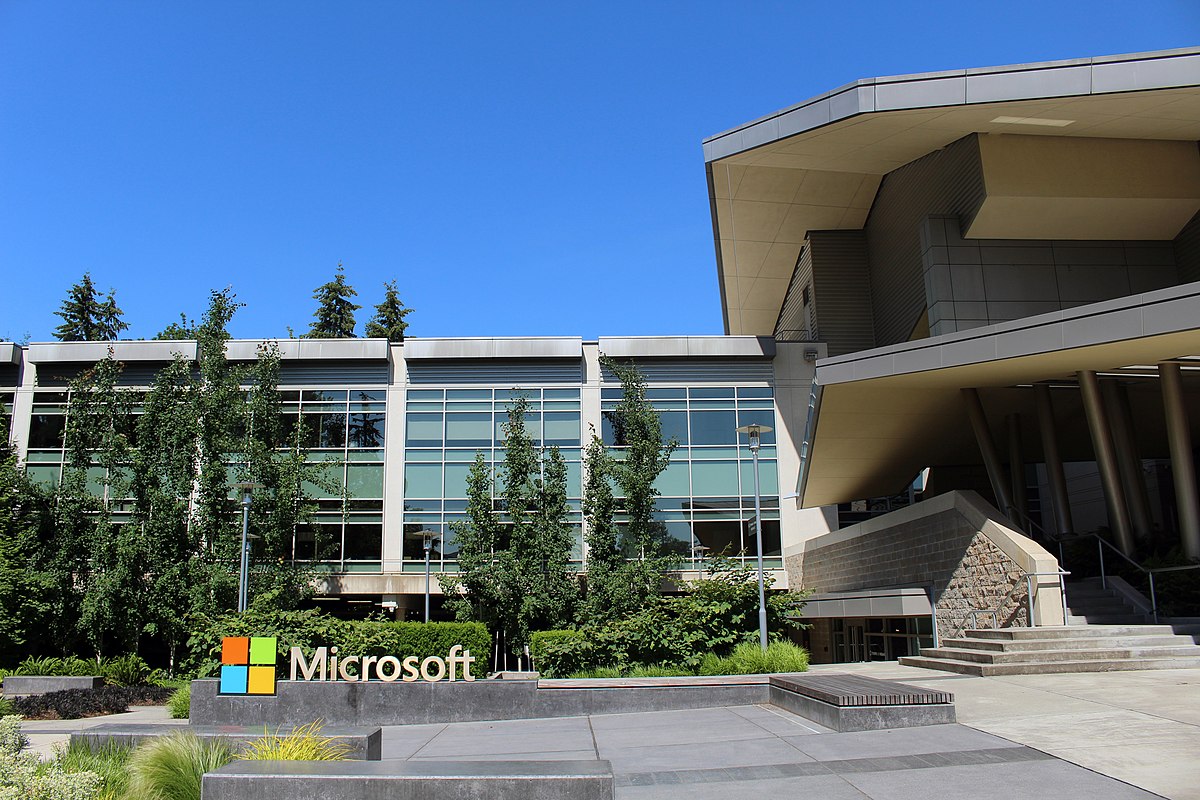 Tech giant Microsoft will give its employees a $1500 (£1,090) pandemic bonus, according to a staff memo seen by tech website The Verge.

Both US and international employees are eligible for the one-off payment, so long as they are below corporate vice president level and started working at the firm on or before 31st March this year.

But staff at Microsoft-owned firms LinkedIn, GitHub and ZeniMax won’t recieve the bonus, which The Verge estimates will total about $200m (£145m).

Microsoft chief people officer Kathleen Hogan announced the payment in the memo which said it was a ‘recognition of the unique and challenging fiscal year that Microsoft just completed.’

Several large firms have announced pandemic-related perks in recent months, from a £1,500 gift for frontline staff at BT to a surprise week off for employees of dating app Bumble.

Like many other tech firms, Microsoft has seen its revenues surge during the pandemic as use of remote working platforms like Teams has soared.

It’s been a busy time for the company, which plans to launch its next generation operating system Windows 11 in the coming months.

Microsoft unveiled the new software, which it claims is ‘simpler’ than the current Windows 10 system, last month during a virtual event plagued with livestreaming issues.