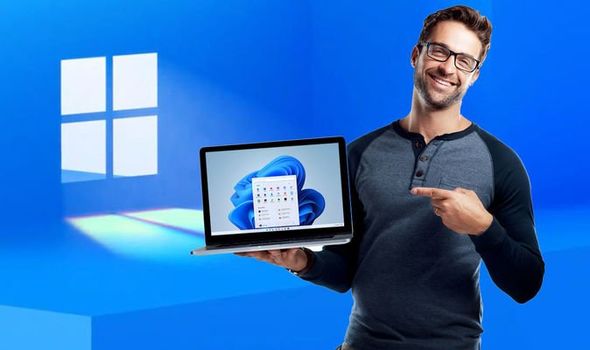 Last week Microsoft unveiled Windows 11, the “next-generation” of its market-leading desktop OS which will serve as the basis for the operating system for the next decade. The Windows 11 update brings with it a host of major changes, such as a new Start menu, completely refreshed UI based on the Fluent Design language and integration with Microsoft Teams. However, while there are plenty of reasons to get excited about Windows 11 – which is being offered as a free Windows 10 update – it looked like there was going to be plenty of PC users missing out on the major update.

That’s because of the minimum requirements for Windows 11, which Microsoft announced not long after the big reveal last week.

The most contentious minimum spec for Windows 11 is devices looking to run the OS need to have a relatively new processor as well as a chipset or motherboard that supports TPM 2.0.

TPM 2.0 (Trusted Platform Module) provides improved security for hardware, and has been included on many devices released in the past few years.

However, it’s disabled by default – and whether your PC takes advantage of this more often that not comes down to what chip you have installed.

The long and short of it is if your PC was shipped before 2017 it’s unlikely you’ll be able to upgrade to Windows 11.

The Redmond-based tech giant said recently released chips were required for Windows 11 as the OS is best suited to newer hardware.

However the news sparked plenty of user backlash with many Windows 10 users looking set to miss out on the Windows 11 upgrade – unless they upgraded their PC.

But less than a week after the reveal of Windows 11 Microsoft has opened the door to lowering the minimum required specs. 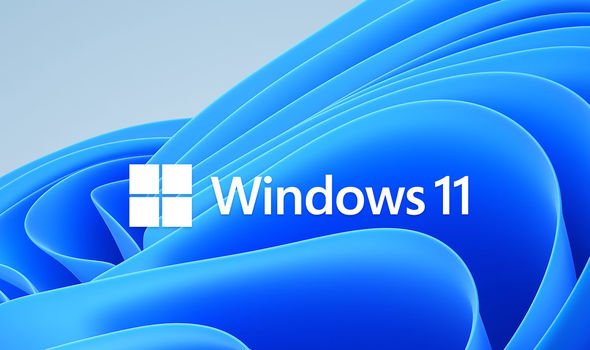 As reported by Windows Latest, Intel’s seventh-generation chips as well as the AMD Zen 1 CPU may also be supported in future.

The latest preview build for Windows 11 (version 22000.51) is reportedly available to those running these older AMD and Intel processor.

If all goes well with the performance on these older CPUs in beta testing then Microsoft will officially add support for these chips later this year.

However, Microsoft aren’t planning on adding support for Intel’s sixth-generation chips or older.