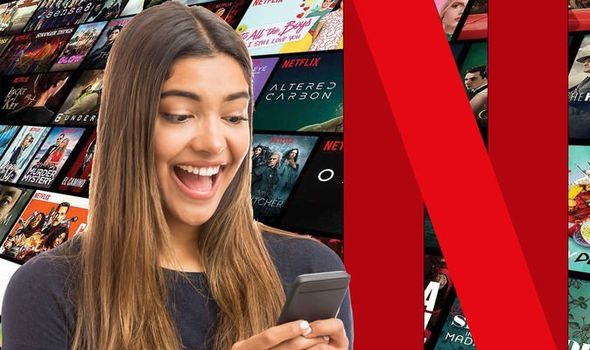 Netflix has long offered the ability to download movies or boxsets directly onto your iOS or Android device. This feature, which is available via the official Netflix app, is perfectly suited if you need to head out and want to avoid eating into your 4G data allowance. Or, if you simply don’t want to burn through your mobile data at home, you can simply just download plenty of things to watch onto your device when the Wi-Fi is on.

However, until recently if your Wi-Fi connection – for whatever reason – failed you wouldn’t be able to watch a single second of the Netflix show or film you were trying to download – even if it was 99.99 per cent complete.

You would either need to re-download the movie or boxset episode, or simply stream it.

Thankfully, this has all changed with a new Android update Netflix has rolled out.

This week Netflix has announced that the latest update for its Android app will add the ability to watch partially downloaded shows.

Too Hot To Handle: Netflix teases second season of show

This feature is available for Android tablets and smartphones right now, with the handy time saving tool heading to iOS in the coming months.

Announcing the new feature in a blog post, Netflix said: “Whether it’s a long flight or an extended commute, downloaded series and movies can make any moment on the go more entertaining. So we know the disappointment when you realise your download never completed because of unreliable wifi or a maxed out data plan.

“That’s why we’ve improved the Netflix download experience so you can now start watching The Mitchells vs The Machines or the next episode of Luis Miguel – The Series even if it hasn’t completed downloading. Once you’ve regained a strong enough connection, you can choose to finish the download and keep watching — avoiding those surprise notices that you’ve gone over your data limits.”

The news comes after a feature made popular by Netflix has recently headed to another streaming service. 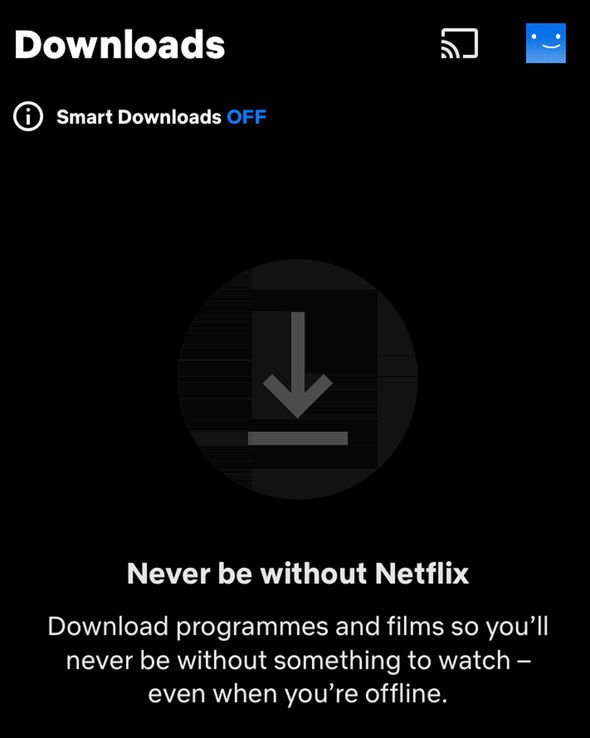 On Friday BBC iPlayer debuted a new Watch with Friends feature that was launched for The Glastonbury Experience 2021.

The recently launched feature let iPlayer users watch a wide range of Glastonbury programmes with a group of friends.

All iPlayer users had to do was tap a button to share a moment they wanted to watch with other people.

If this feature sounds familiar, then that’s because Netflix users have for some time enjoyed a way to watch their favourite films or boxsets with people online.

That’s thanks to Netflix Party feature – which launched towards the start of the coronavirus pandemic and allowed people to watch Netflix content together and chat about what was going on in an instant messenger.

Unlike some of the best Netflix features, Netflix Party was a third-party offering that others have gone on to imitate.

Other streaming services like Hulu and Disney Plus all have similar solutions now.

Netflix Party has since been rebranded as Teleparty.