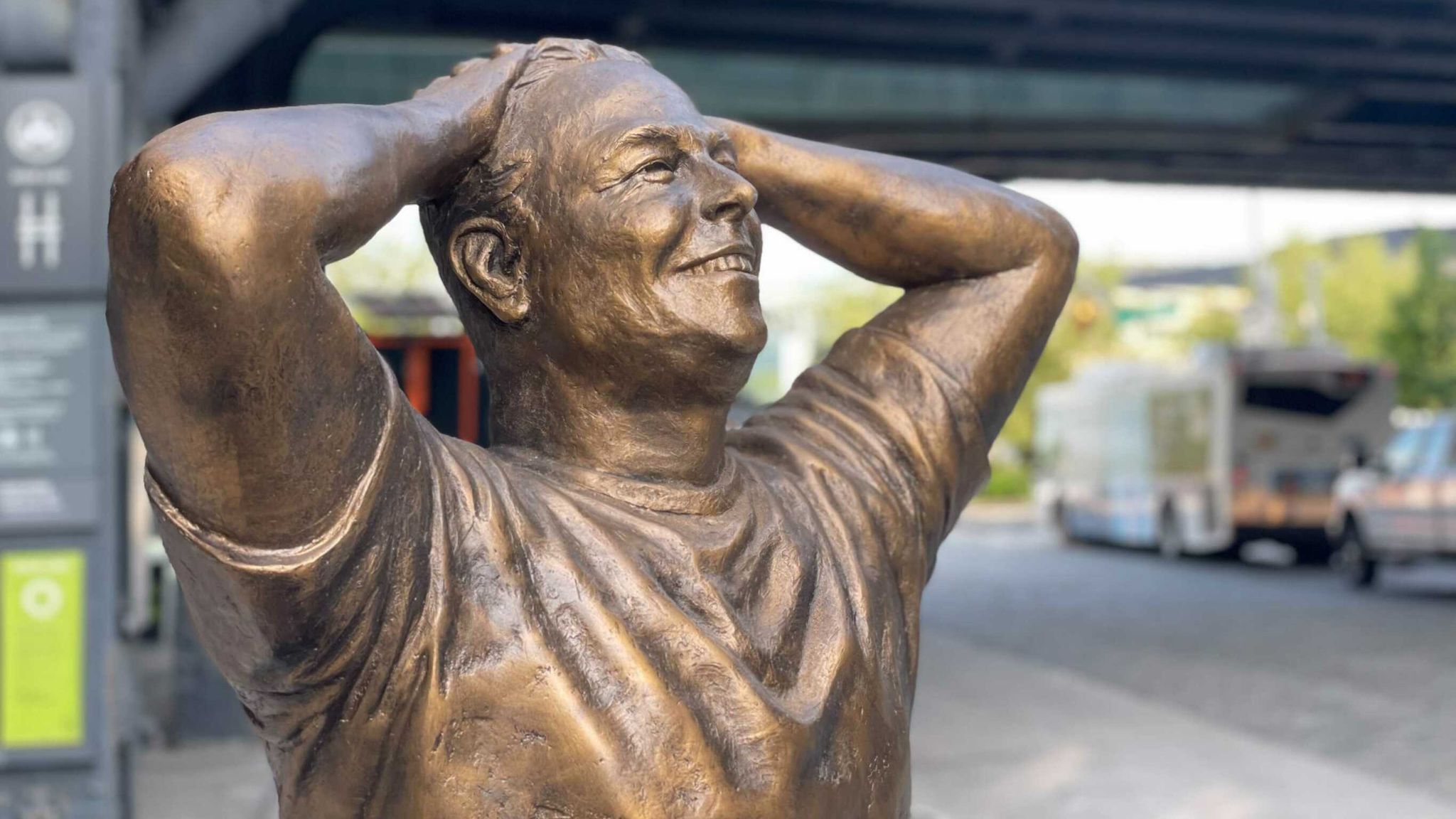 Elon Musk’s 50th birthday was commemorated with a bronze statue in his likeness – but users online were not impressed.

Musk has drawn the anger of a number of groups in recent months – Bitcoin fans have been frustrated by his price-transforming tweets, while others have pointed out his ballooning wealth during a pandemic when many have lost jobs.

The life-size sculpture wasn’t comissioned by Musk himself, but by investing website Public.com, which dropped off the statue in Manhattan, New York, at the beginning of this week.

But Twitter users weren’t onboard, comparing the statue to a ‘public toilet’ and calling it an ‘ugly giant statue no one asked for’.

‘The worst statue ive ever seen for one of the worst people alive. Perfect,’ wrote one Twitter user.

Another user remarked that the statue would likely ‘be in pieces before the end of the week.’

Aside from the threats of defacement, many pointed out the poor likeness of the statue, similar to the roundly mocked 2017 statue of footballer Cristiano Ronaldo, which also failed to resemble the Portuguese superstar.

Reminds me of this pic.twitter.com/IWNtigivv0

Musk, who is originally from South Africa, has seen his wealth soar over the course of the pandemic, primarily due to his electric company Tesla, though his other holdings in SpaceX have also been a boon.

His current estimated net worth is around £132 billion.

In a less inflammatory tribute to Musk’s 50th, his mother, Maye Musk, who made an appearance on his much-talked about Saturday Night Live appearance, posted a picture of Musk as a baby.