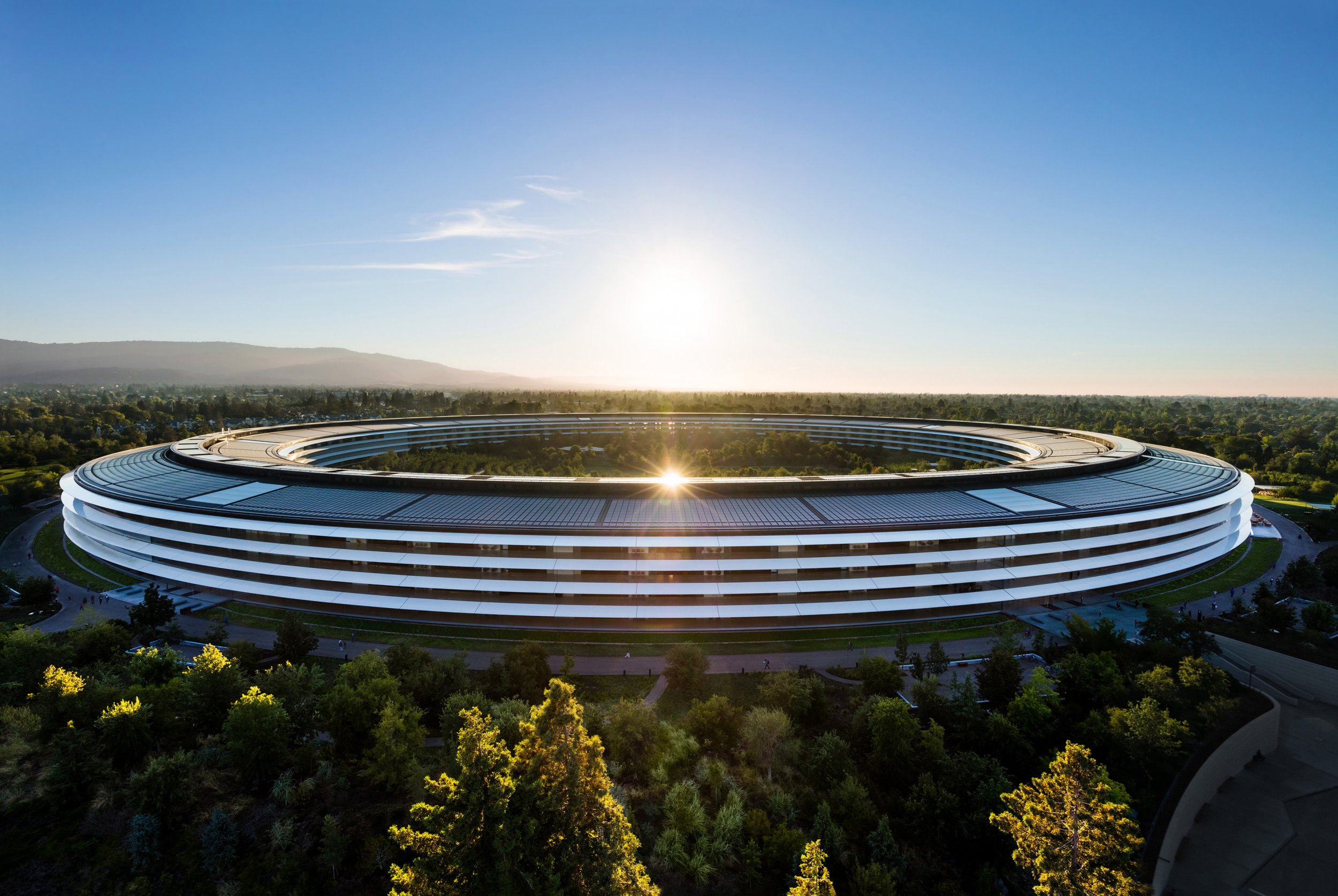 Apple has doubled-down on a new ‘hybrid’ working model that will require employees to be in the office at least three days a week.

In the aftermath of the pandemic, many workers are questioning their work/life balance and a return to offices.

Apple was one of the first companies to switch to remote working last year, but it feels the time has come to return to desks.

However, when CEO Tim Cook issued a memo recalling workers back into the office, it was met with resistance. A number of employees penned a letter asking for the freedom to continue working remotely.

But Apple’s leadership see things differently and has no plans to go back on its decision to call staff into the office for some of the time.

An internal video obtained by The Verge revealed Senior VP of Retail and People Deirdre O’Brien saying Apple believes ‘in-person collaboration is essential to our culture and our future.’

‘If we take a moment to reflect on our unbelievable product launches this past year, the products and the launch execution were built upon the base of years of work that we did when we were all together in-person,’ she said.

In the letter, the employees pointed out that since moving to a remote system due to Covid, Apple has achieved a record-breaking year of sales, pushed out new versions of its biggest operating systems and released a slew of new products.

‘Over the last year we often felt not just unheard, but at times actively ignored,’ the employees wrote.

‘Messages like, “we know many of you are eager to reconnect in person with your colleagues back in the office,” with no messaging acknowledging that there are directly contradictory feelings amongst us feels dismissive and invalidating…It feels like there is a disconnect between how the executive team thinks about remote / location-flexible work and the lived experiences of many of Apple’s employees.’

Around 80 employees were involved in writing and editing the letter addressed to Cook.

Work on it reportedly started in a Slack channel for ‘remote work advocates’ consisting of roughly 2,800 members.

But it appears the request has fallen on deaf ears and if the workers want to keep their jobs at the world’s biggest tech company, they’ll need to come into the office.

To be fair, you can understand Apple wanting staff to use the ‘spaceship’ HQ it spent years building in Cupertino. After all, the 2.8m sq ft property in Santa Clara is valued at $4.17bn – roughly £2.9 billion.

At the height of the pandemic, according to the Office for National Statistics (ONS), almost half of us here in the UK were doing some work at home.

It remains to be seen how the return to office life will happen as the grip of the pandemic loosens.