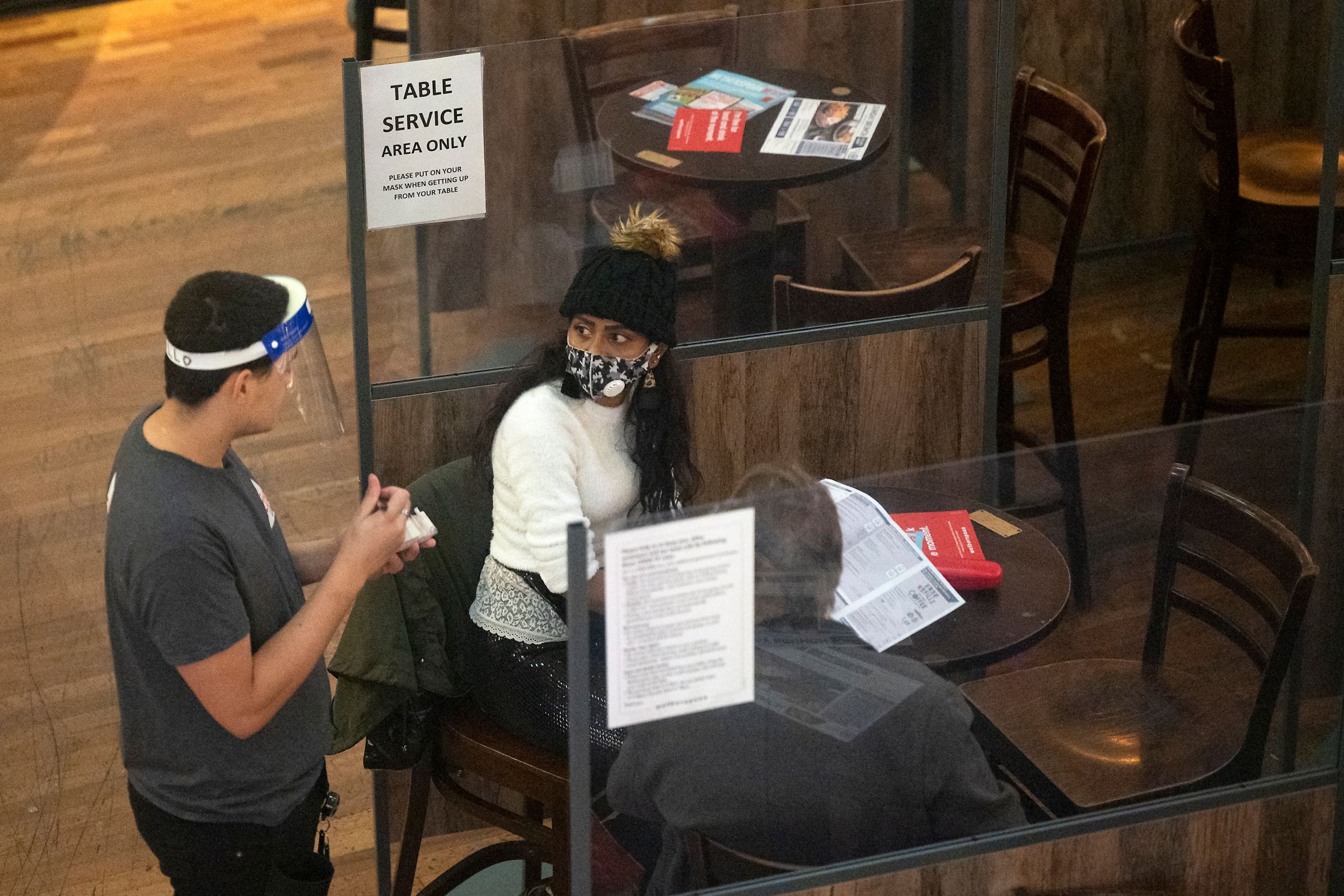 Turns out the expensive Perspex screens installed in offices, restaurants, bars and hairdressers around the country may have been a waste of money after all.

The screens, installed as part of social distancing, may actually increase the risk of spreading Covid-19.

That’s the message given to ministers this week as part of a Whitehall document setting out recommendations on how England can eventually ‘live with Covid’.

The document, which is in draft form, says transparent plastic screens are often incorrectly positioned. This actually makes matters worse by blocking airflow that would help disperse any virus droplets.

Perhaps just opening some windows would have done more good.

The document was seen by Politico, but the government has distanced itself from the idea.

‘These claims come from a document that we do not recognise and it does not reflect the latest government thinking,’ responded the prime minister’s official spokesperson.

According to the government, the guidance on perspex screens will stay in place until evidence shows a change is required. The spokesperson added there are ‘no current plans to legislate on ventilation standards’.

The protective screens, often one and a half metres wide and nearly one metre high, were introduced in several stores last year to try and stop the spread of the virus.

Most areas in England have seen a rise in Covid cases in the last week.

The latest figures from Public Health England show that 89% of all 315 local authorities in England saw an increase in cases in the week to June 12.

Boris Johnson is hoping to lift all remaining Covid restrictions no later than July 19 – following a four-week delay – by getting all adults vaccinated by then.

Just over 20% of the population are still unvaccinated while more than 40% haven’t had the second dose needed to ensure protection against the Delta variant.