China has built a “Mars Camp” in Lenghu Town of northwest China’s Qinghai Province to simulate the environmental conditions on Mars, as part of China’s Mars exploration preparation.

The town is known as China’s “Mars Camp” due to its eerily eroded desert landscape that resembles the surface of the red planet. The red rock area of the Qaidam basin in western Qinghai has been dubbed “the most Martian place on Earth” as experts claimed that the landscape, rocks, sand, and even the temperatures are similar to those on the Red Planet.

The simulation camp was launched in the town in 2019 with a base designed as a place for space enthusiasts and professionals to get a better understanding of Mars with immersive experiences in the simulation environment. Covering 1,734 acres, the “Mars Camp” consists of a tourism center, a Mars community, a simulation base and other facilities.

Relying on characteristic resources, the local authorities are developing the service industry and moving towards a new pattern of integrating scientific research, popularization of science, scientific education and cultural tourism. 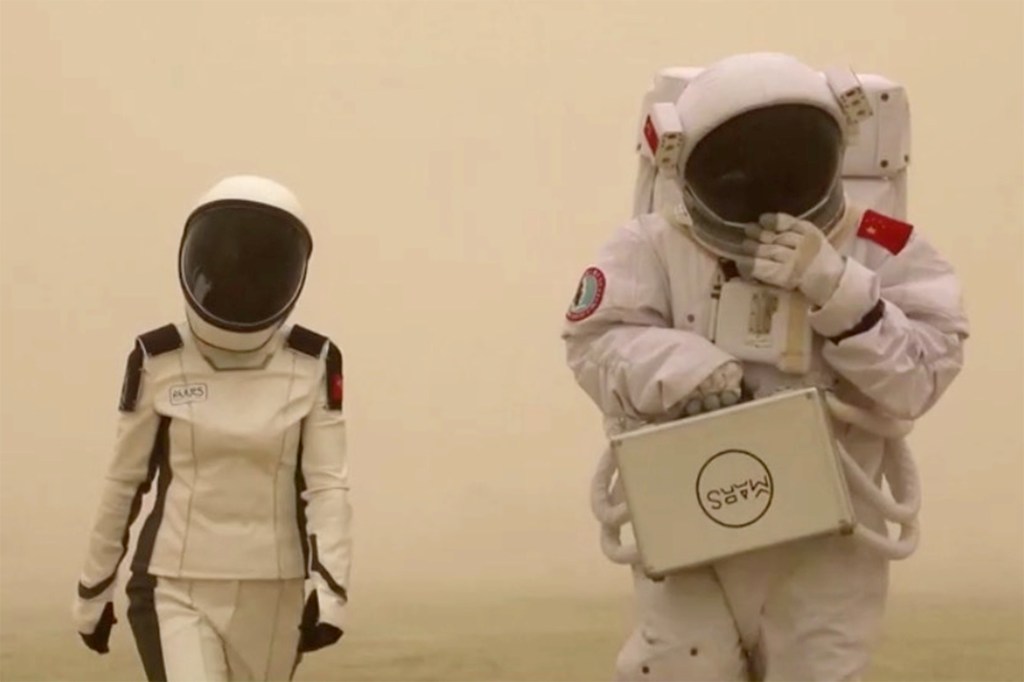 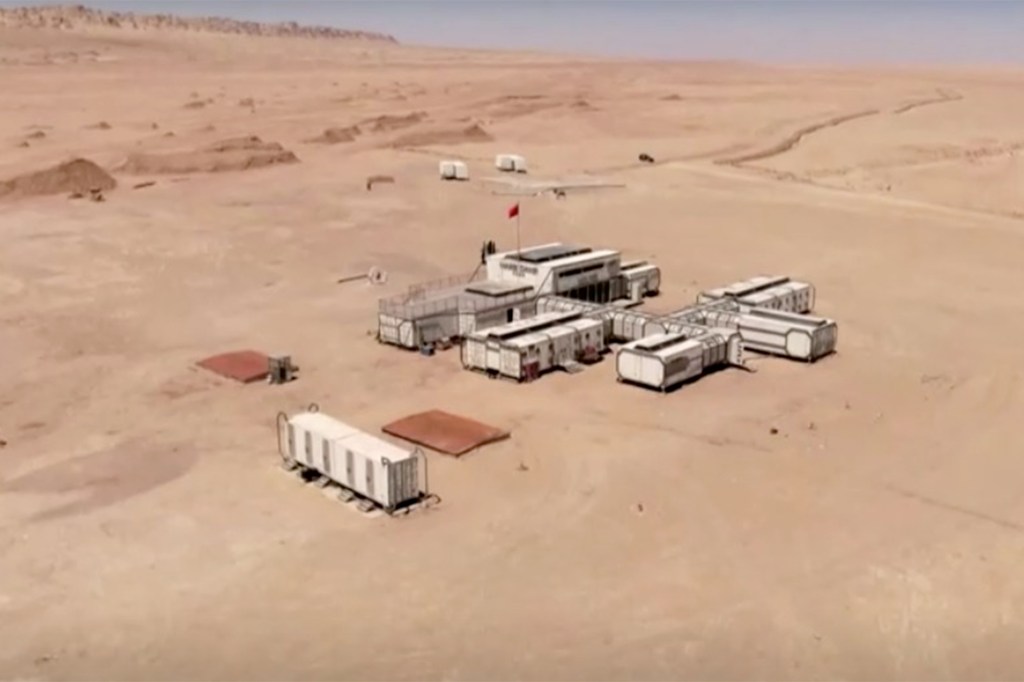