Venus: Life could be discovered by spacecraft says scientist

The DAVINCI+ (Deep Atmosphere Venus Investigation of Noble gases, Chemistry, and Imaging) will analyse Venus’ atmosphere and why it has become a hothouse. It will also send back the first ever high resolution photographs of its geology.

The VERITAS (Venus Emissivity, Radio Science, InSAR, Topography, and Spectroscopy) will map Venus’ surface to determine its geological history and reveal whether volcanoes are still active.

Nasa administrator Bill Nelson said: “These sister missions aim to understand how Venus, above, became an inferno-like world capable of melting lead at the surface.”

It will be the first US-led mission to the Venusian atmosphere since 1978. 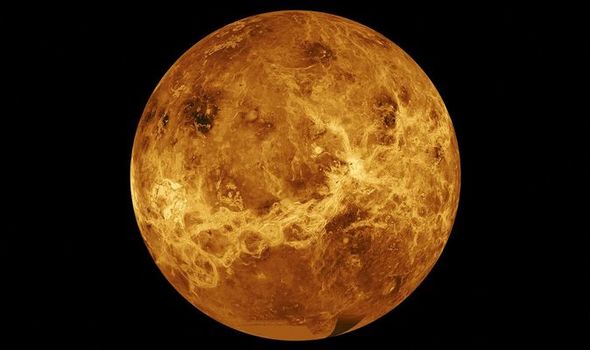 Scientists believe Venus may once have harboured seas of water potentially suitable for life, before unknown forces triggered its extreme greenhouse effect, vaporising its oceans.

Nasa Discovery Program scientist, Tom Wagner, said: “It is astounding how little we know about Venus.”