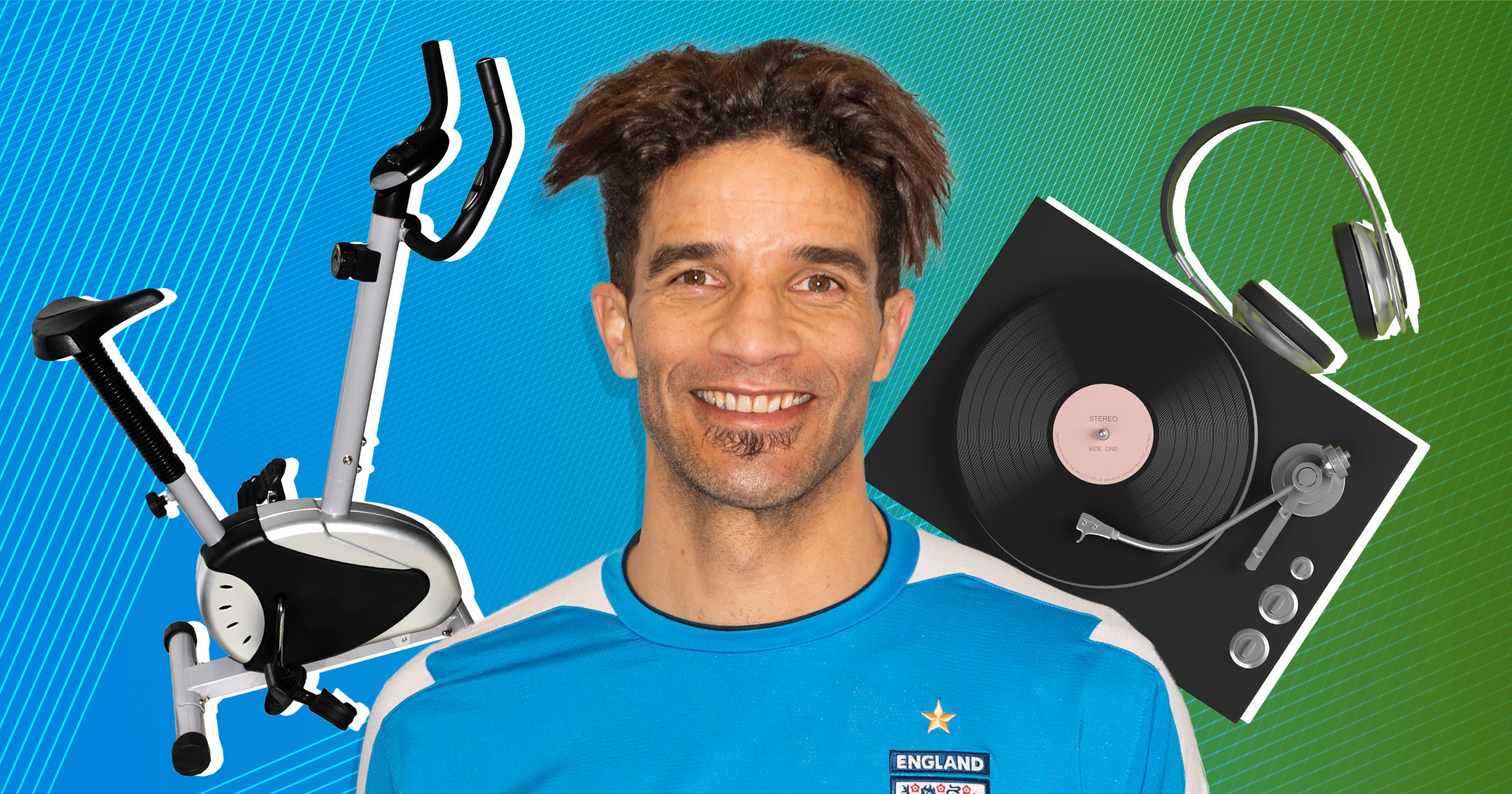 The former England and Liverpool goalkeeper, 50, on iPad painting, using his decks to keep fit and the reason he quit gaming.

Do you consider yourself to be tech savvy?

Not overly, no. One of the things I struggle with is the idea that while I’m doing things people are collating loads of data on me.

Because my interests are primarily painting and DJing, my life doesn’t really demand much beyond a phone. It’s not that I don’t care but I do like to do things myself, even the washing-up.

Have you tried painting digitally on an iPad?

I toyed with it. I have a phone that can do all that and it was fascinating but when it comes to painting I think it all depends on whether you’re interested in the process or the outcome.

The outcome with digital painting can be whatever you want and therefore the process arguably becomes a bit easier.

I like painting in acrylic and oil and half of the battle is mixing colours. Digitally, the apps do all that for you.

I was a decks-and-vinyl man for many years and would never cross over to digital but this is one area of my life where technology has taken over. I got my first MP3 mixer about 15 years ago.

It was about 30cm wide like a mini-deck and I could sit there in the living room and mix while everyone else was watching TV.

I bought a Pioneer DJ controller just before lockdown so I used it out once and then everything was shut down. Carrying one under your arm is a lot easier than carrying two boxes of records. Now you’ve got 10,000 tracks on a memory stick.

You once blamed a poor game against Newcastle in 1997 on playing too much Tomb Raider and Tekken 2 on your PlayStation. What’s your relationship with gaming like now?

It was about nervous energy as opposed to being obsessed. I stopped because I didn’t want to play anymore.

I actually played some computer games yesterday with a friend of mine. We ventured down memory lane and played Fifa ’96.

I understood why I stopped playing them because they’re so unrealistic — although it might have been something to do with the fact that I lost.

Do you use any gadgets to help you stay in shape?

I use tech to help me exercise without using exercise tech. One thing I will do is set my decks up on my gym bike, which gives me a reason to use it.

I’m not fussed about using heart-rate monitors. I’ve exercised enough in my life to know that if I’m going too hard I can slow down.

There’s a lot of tracking tech in football now. How would you have fared with that?

I’d have been all over it. They started using tracking systems to measure distance covered and whatever else when I was playing.

Occasionally, I would run around the box just to get my numbers up. I loved it.

James teamed up with England and FA sponsors LG Electronics to mark the squad announcement and launch of the England FA4 earbuds — available from lg.com