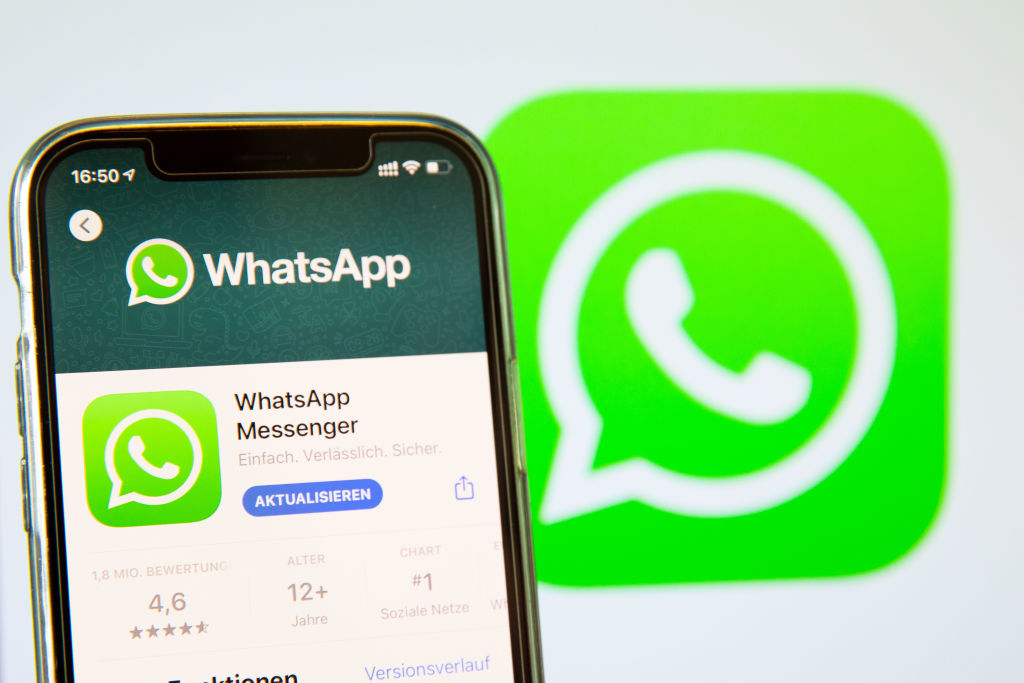 While WhatsApp received widespread criticism for changes to their privacy policy in January, most countries let parent company Facebook proceed without much hassle – but not Germany.

The controversial new privacy policy, which changes how much data is shared between WhatsApp and parent company Facebook, is set to come into force worldwide on May 15.

But a German data regulation body has been scrutinising the decision since mid-April, and finally decided to enforce a ban on the changes under EU General Data Protection Regulation (GDPR) rules.

The Hamburg official in charge of the move, Johannes Casper, said the new rules are ‘misleading and show considerable contradictions.

He continued: ‘Even after close analysis, it is not clear what consequences approval has for users,’

‘Furthermore, consent is not freely given, since WhatsApp demands acceptance of the new provisions as a condition for the continued use of the service’s functionalities.’

Casper also said that the new rules were ‘scattered at different levels of the privacy policy, they are unclear and hard to distinguish in their European and international versions.’

But as the ban in Germany is only valid for three months, Casper and his team are seeking to bring the case to the European Data Protection Board, which could enforce the ban on an EU-wide level.

A Facebook spokesperson said: ‘The Hamburg DPA’s order against Facebook is based on a fundamental misunderstanding of the purpose and effect of WhatsApp’s update and therefore has no legitimate basis.

‘Our recent update explains the options people have to message a business on WhatsApp and provides further transparency about how we collect and use data.’

‘As the Hamburg DPA’s claims are wrong, the order will not impact the continued roll-out of the update. We remain fully committed to delivering secure and private communications for everyone.’

Facebook’s statement suggests it believes it has strong legal footing, so this particular battle might not be over just yet.

If users don’t accept the new privacy features in a country without the ban enacted in Germany, WhatsApp will slowly reduce the amount of features available for users to access until the app is effectively rendered useless – but your account won’t be deleted.

Many users expressed confusion at the new privacy policy because of the complex nature of the new data sharing practices.

In a nutshell, the company is combining more services with its parent company, Facebook, in an effort to enable more cross-app functionality with Messenger as well as allow more private businesses to interact with customers through WhatsApp.

The conversations themselves are still encrypted and WhatsApp has also said these changes won’t affect users in the UK (or EU) because of different privacy rules.

WhatsApp has been including banner ads and other prompts to help explain the changes and get users to opt-in over the past months – if you’re a regular WhatsApp user, you’re likely to have seen them.