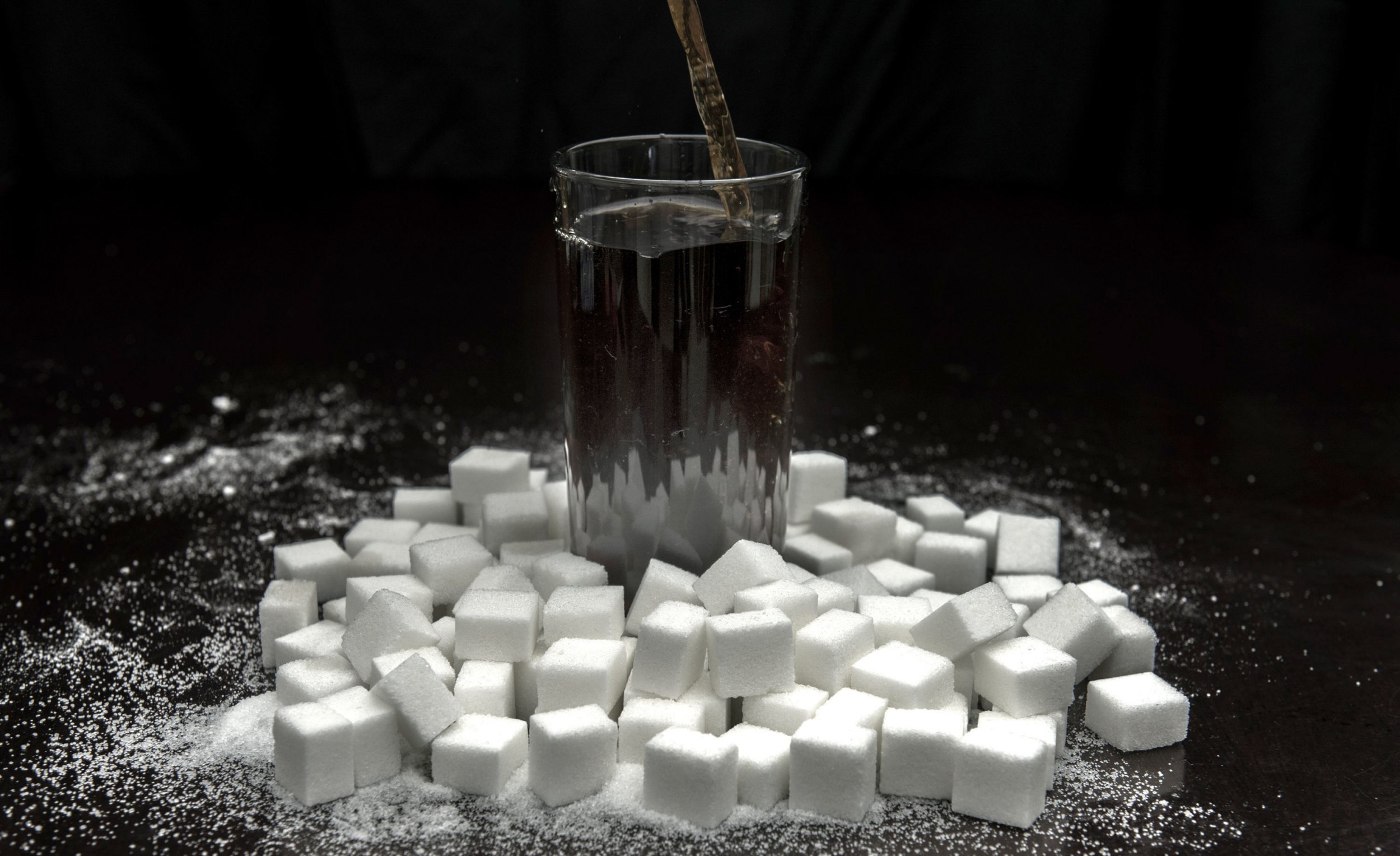 Drinking two or more sugary drinks a day could increase the risk of bowel cancer among women under the age of 50, a new study suggests.

Researchers found that each daily serving was associated with a 16% higher risk.

A team of researchers from the US examined data from the Nurses Health Study – a study tracking the health of nurses and various lifestyle factors over time.

They examined data on sugar-sweetened beverages among more than 95,000 women who had reported their consumption levels every four years.

And around 41,000 of these women also had data of their sugary drink consumption in adolescence based on previous surveys.

The team found that during the follow-up period, there were 109 cases of early-onset bowel cancer found among the study participants – meaning they were diagnosed under the age of 50.

The study, published in the journal Gut, concluded that compared with people who drank less than one sugar-sweetened beverage each week, women who drank more than two of these sugary drinks each day had a 2.2-fold higher risk of early bowel cancer.

Each serving per day carried a 16% higher risk of the disease.

Replacing each serving per day of a sugar-sweetened beverage with an artificially sweetened drink, coffee, reduced fat milk or whole milk, was linked to a 17% to 36% lower risk of bowel cancer, they added.