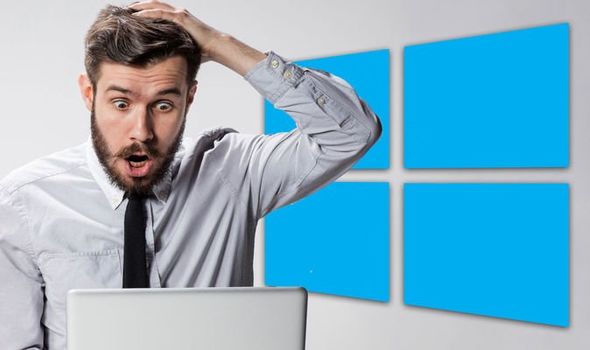 Microsoft’s latest Windows 10 update has fixed a nasty bug that could compromise crucial hard-drive back-ups. The issue first cropped up following the release of the February 2021 patch, with this download – as has been a common theme this year – breaking a number of features. As reported by Windows Latest, the download broke Intel webcams as well as the File History backup tool.

File History is an important PC tool as it can save specific files or folders to an external device.

By default the tool automatically backs up these files and folders when an external device is connected.

This can be a crucial safeguard if any of these important files or folders end up getting corrupted on a device’s main hard drive as the data can then be restored via a backup device.

However, after the February update Windows 10 users noticed that the File History feature stopped working with backup sizes showing up as ‘zero bytes’.

Other Windows 10 users noticed the ‘Backup now’ button wasn’t working and neither were manual backups.

It was also reported that an error 80070005 message was appearing when people tried to use the File History feature.

However, it looks like after months of issues with the feature the backup tool has now been fixed with the Windows 10 April 2021 update.

If you’re running the latest Patch Tuesday release you should have no problems trying to backup files or folders via File History.

One affected Windows 10 user said: “I saw a note on Microsoft Community yesterday that KB5001330 finally fixes this issue. I installed it last night and confirmed that this is so. No idea if it’ll help with the other errors people are having. Nor have I any idea if Microsoft ever publicly acknowledged that the problem existed. But the good news is that it finally work”. 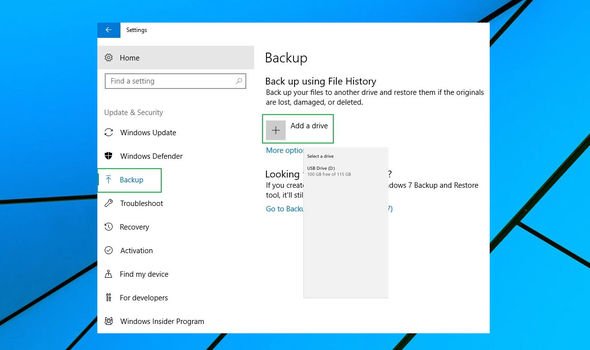 Before you rush off to install the April 2021 Patch Tuesday release though there’s one thing you need to know.

In what is becoming a very familiar case, Windows 10 users that downloaded the April 2021 update have been reporting some frustrating issues post-installation.

Specifically, those that have Nvidia GPUs installed reported gaming issues such as stuttering performance and frame rate issues.

These problems were also reported after the release of the March 2021 Patch Tuesday release.

Nvidia previously advised affected Windows 10 users to roll back to an unaffected version.

However, while that would resolve the gaming issues it would mean the vital security fixes these patches brought to the table would no longer be installed.

Thankfully though, Microsoft has now rolled out an emergency update meant to address the gaming issues Windows 10 users have recently been experiencing.

A fix is being rolled out via the Microsoft Known Issue Rollback (KIR) feature and will arrive on affected machines automatically.