While a move away from the annual TV licence to a Netflix-style monthly subscription service might sound like a good idea, it could dramatically increase prices for those who want to continue watching BBC channels or streaming movies on iPlayer, a new report has claimed.

Switching to a monthly subscription, like those favoured by US streaming companies like Netflix, Amazon Prime Video, Disney+ and Apple TV+, would increase prices five-fold. That was the finding from a BBC report entitled Value for Audiences, which revealed that programming currently costs households 9p per hour, while an hour of streaming would be valued at around 15p an hour. It comes as MPs warned the UK’s poor broadband speeds nationwide would prevent a Netflix-style model until later this decade.

The BBC report was published in February 2021 and was designed to outline the value to viewers, concluding: “Compared with the market, the BBC continues to be very good value for money. Each hour of BBC TV watched by a household costs it around 9p, on average. For an equivalent subscription video-on-demand service that is around 15p, and for an equivalent pay TV service it starts at well over 50p per hour.”

Under the current rules, anyone who watches live broadcasts – including those airing on streaming services, like Amazon Prime Video, ITV Hub, and NOW TV – needs to be covered by a TV licence. However, you won’t need a TV licence to watch on-demand or catch-up shows, like those found on Netflix. The one exception to this rule is BBC iPlayer, which requires a TV licence regardless of whether you’re watching on-demand boxsets, films or live channels.

Those who are caught without a TV licence watching or recording shows, the maximum fine that can be currently handed out is £1,000, plus court costs. 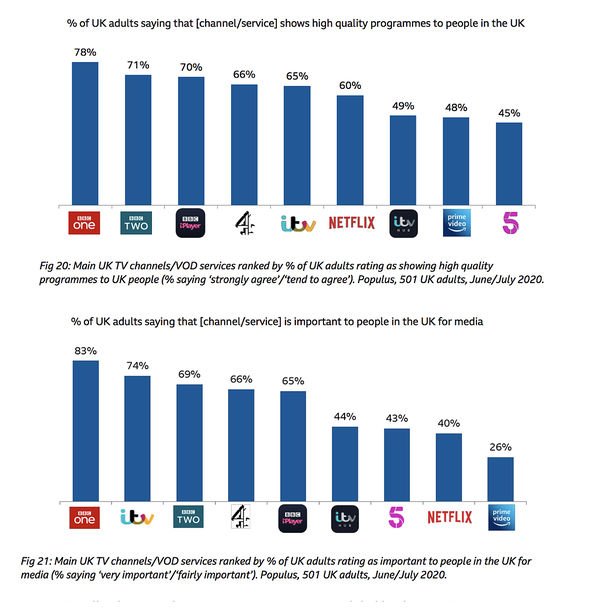 The Value for Audiences report calculated that “taken together, a bundle of subscriptions providing advertising-free, high-quality services comparable with those offered by the BBC across video, audio and news would cost over £400 per year in comparison to a current licence fee of £157.50.”

For comparison, Netflix charges £5.99 a month (£71.88 a year) for its entry-level subscription. However, this subscription doesn’t include access to High Definition streams (unlike BBC iPlayer) and is limited to viewing on only a single screen at a time, something the BBC doesn’t impose. Licence fee payers can sign-in to dozens of devices at home and watch shows, movies, live news coverage and more on smartphones, tablets, laptops, Smart TVs and games consoles all at the same time.

On Netflix, the maximum number of screens that subscribers can watch simultaneously at any one time is four. For that, you’ll need to pay £13.99 a month, or £167.88 a year.

That’s £8.88 more than the TV licence after the incoming price rise. 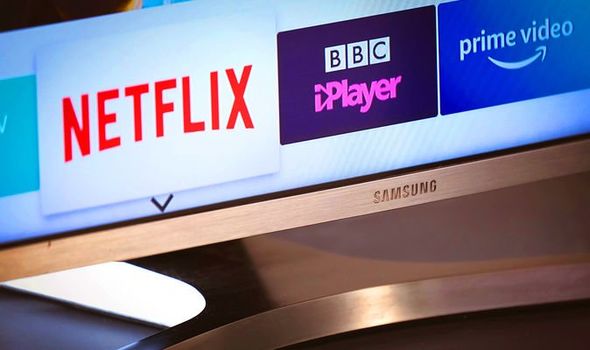 Prime Video also throws-in High Definition and Ultra HD streaming at no extra cost too. However, as you’d expect, there are some limitations. Prime Video can be streamed on up to three devices signed-in with the same account – so long as you’re watching three different titles. You can’t watch the same title on more than two devices at the same time, or Amazon will cut you off. 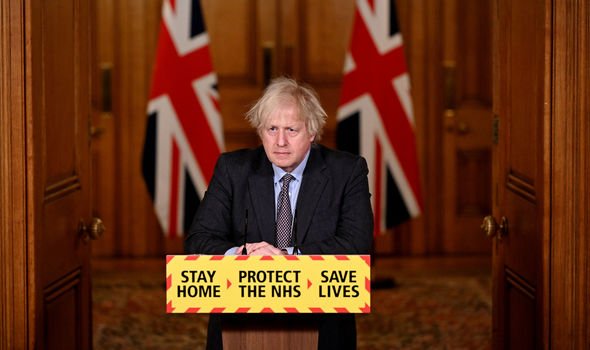 On Netflix, the maximum number of screens that subscribers can watch simultaneously at any one time is four. For that, you’ll need to pay £13.99 a month, or £167.88.That’s £8.88 more than the TV licence

In a bid to highlight how the BBC compares to US imports like Netflix and Prime Video, the Value for Audiences suggests removing BBC-produced dramas from rival streaming services. That’s because popular shows with high production values or dedicated followings, like Line of Duty, Killing Eve, Fleabag, Peaky Blinders, Normal People are mistaken for Netflix originals.

After the current contracts expire, these shows will be made exclusively available on BBC iPlayer or BritBox (the joint BBC-ITV-Channel 4 streaming service designed to take on Netflix).

Ex-Conservative MP Tim Davie, who succeeded Lord Hall as BBC Director General back in September last year, said: “The person who is waiting for that show to come to Netflix will be increasingly disappointed.”

Earlier this month, John Whittingdale MP suggested that plans to move to a Netflix-style subscription model for the TV licence would have to wait until super fast broadband was commonplace across the UK. According to Ofcom, there are around 600,000 homes and businesses in the UK without access to broadband speeds above 10Mbps. For context, Netflix requires 5Mbps alone for its High Definition streams, with Ultra HD quality requiring at least 25Mbps. In busy households with multiple people making calls, browsing the web, sending WhatsApp messages, and streaming… you’d need much more than 10Mbps. 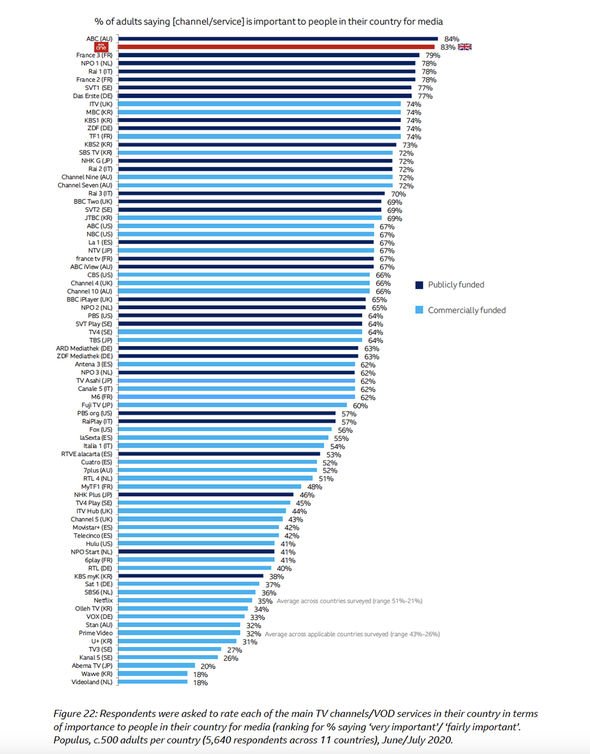 Speaking to The Times, Whittingdale said: “Young people are turning more and more to video-on-demand services. That does beg the question about whether or not the licence fee model, which has been based on the fact that everybody used the BBC, can continue. The rollout of broadband is very fast, we will reach universal coverage, and there will come a time when it would be possible for us to move towards a full subscription service for everybody, but that time has not yet arrived.”

For its part, the BBC has suggested alternate funding models. Last year, it outlined plans to drop the TV licence in favour of a new levy or tax on broadband bills – as this is increasingly the delivery method for viewers to watch shows, live sporting fixtures, Hollywood blockbusters, and more.

Either way, it’s unfortunate that Prime Minister Boris Johnson has decided to quietly walk-back his pledge during the General Election to “level up” broadband infrastructure across the country with future-proofed gigabit-capable cabling to every home by 2025.

It’s a pledge that Boris Johnson repeated during multiple daily coronavirus briefings last year too as journalists and members of the public stuttered and buffered as they used Zoom to ask questions to the Prime Minister. However, in its subsequent national infrastructure strategy filing, the Government walked back its commitment – stating that faster internet speeds will now only be available to 85 percent of premises within the next five years.