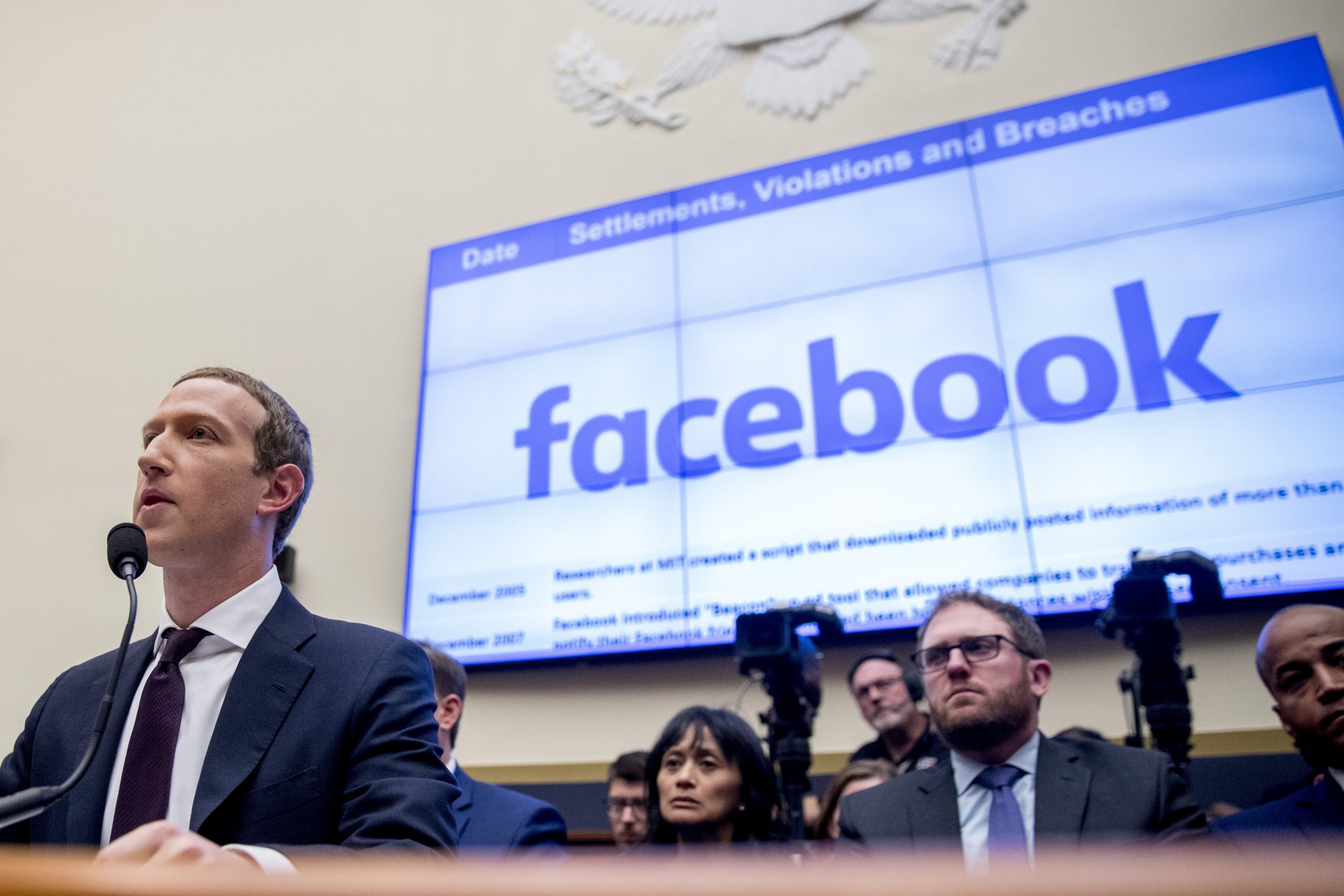 Facebook’s decision to temporarily pull the plug on news in Australia was a ‘nuclear’ option that must be avoided, Digital Secretary Oliver Dowden has warned.

He confronted Facebook communications chief Sir Nick Clegg in a meeting on Thursday to express the Government’s concerns, saying Whitehall ‘won’t shy away from intervening to protect the interests of the public’ if needed.

The Digital Secretary intends to bring up the matter during the UK’s G7 Summit in June, when world leaders from the UK, Canada, France, Germany, Italy, Japan, the US and the EU will convene in Carbis Bay, Cornwall.

‘I am relieved Facebook has switched newsfeeds back on in Australia,’ Mr Dowden said following the meeting.

‘Turning the tap off on news in a global pandemic was a concerning move which looked like Facebook was putting its bottom line above the public interest.

‘I put these concerns to Facebook and set out our interest in levelling the playing field to enable proper commercial relationships to be formed. We must avoid such nuclear options being taken again.’

It comes after a tense couple of weeks for Facebook, which saw news posts banned on its platform in Australia over a proposed law that would force tech giants to pay for journalism.

The social network eventually reversed the move after politicians agreed to revise the law on Thursday.

Concern about Facebook’s ability to switch off content to millions of users at will reverberated globally, including in the UK, particularly amid the ongoing pandemic.

Mr Dowden said the firm’s actions ‘strengthened’ his view that digital markets are not functioning properly.

As well as a meeting with Sir Nick, who joined Facebook as vice president for global affairs and communications in October 2018, Mr Dowden spoke to his Australian counterpart, Paul Fletcher, minister for communications.

Speaking about UK efforts, Mr Dowden continued: “We are working on a pro-competition regime which will benefit not just news publishers, but also consumers and other businesses affected by the market dominance of a small number of big platforms.

‘Tech titans have become the gatekeepers of online knowledge and the custodians of virtual public squares, and the Government won’t shy away from intervening to protect the interests of the public when it needs to.’

‘Here in the UK, we are taking action by building a coherent and comprehensive approach to digital regulation.

‘Whether through our pro-competition regime enforced by the new Digital Markets Unit or through our upcoming Online Safety Bill, we are aiming to bring in fairer rules of the road.’

‘We will hold these companies to account and bridge the gap between what they say they do and what happens in practice.

‘We will prevent these firms from exploiting their dominance to the detriment of people and the businesses that rely on them.’

A Facebook spokesman reacted, saying: ‘We had a constructive call to discuss the changes Australia made to its legislation, and why we believed the previous proposals were unworkable and ignored the value publishers get from posting their content on Facebook.

‘Nick strongly agreed with the Secretary of State’s assertion that the Government’s general preference is for companies to enter freely into proper commercial relationships with each other.

‘This is exactly what Facebook has been able to do in the UK, striking commercial deals with almost every major publisher.

‘In the UK we are now paying tens of millions of pounds to national and local outlets to be part of our dedicated tab for news which we launched last month.’