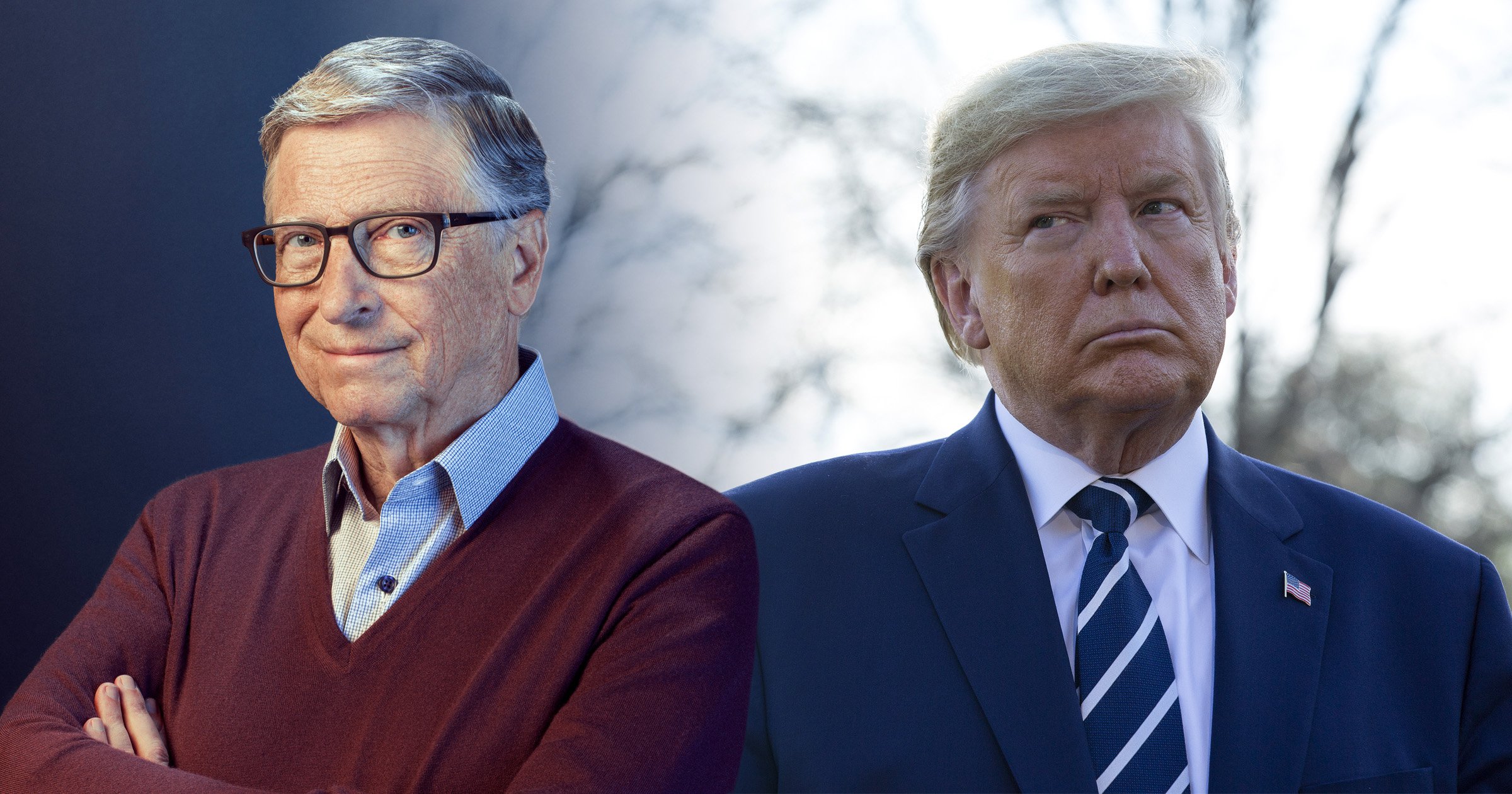 Former US president Donald Trump should probably be allowed back on social media platforms, Bill Gates has said.

Mr Trump was banned from sites including Twitter, Facebook and YouTube after being blamed for inciting violent clashes in the US Capitol in January, which led to the deaths of five people.

The 45th president’s use of social media long tested the policies of tech giants, forcing an uncomfortable balancing act between freedom of speech against hate and violence.

Facebook’s oversight board, which has the power to overrule decisions made by bosses including Mark Zuckerberg, is currently reviewing the matter.

Microsoft co-founder Mr Gates told CNBC that he believes Mr Trump will be allowed to resume posting on social media again though he should expect false labels to appear against any conspiracy theories he shares.

‘It’s weird when you’re saying that the election was stolen without any facts there. And how corrosive that is but I’ll bet they’ll find a way to let him back on.’

‘His stuff may be labelled as false in a lot of cases.

‘In a way, people’s interest in what he says may go down quite a bit.

‘That’ll be interesting to watch.’