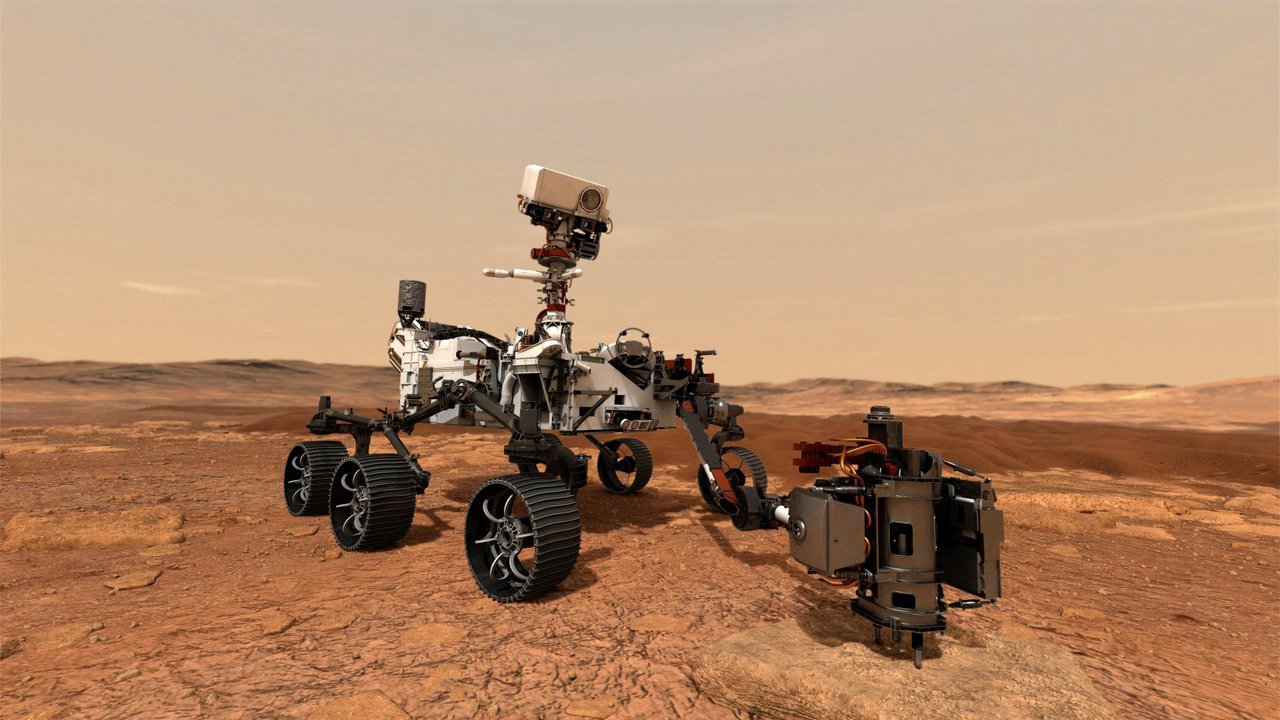 Nasa’s Perseverance rover has successfully landed on Mars for a quest to search for signs of life.

The six-wheeled robot made it through the ‘seven minutes of terror’, in which it managed to slow down to a walking pace after plunging through the red planet’s rarefied air at 5.3km per second.

Ground controllers were biting their nails for even longer after the parachutes opened, as it takes around 11 and a half minutes for the signal confirming a successful landing to reach Earth.

Percy, as the machine nicknamed, is on a mission to bring back rocks that could answer whether life ever existed on Mars as part of a $3billion mission.

It is the first successful mission to Mars since the 2001 Mars Odyssey expedition.