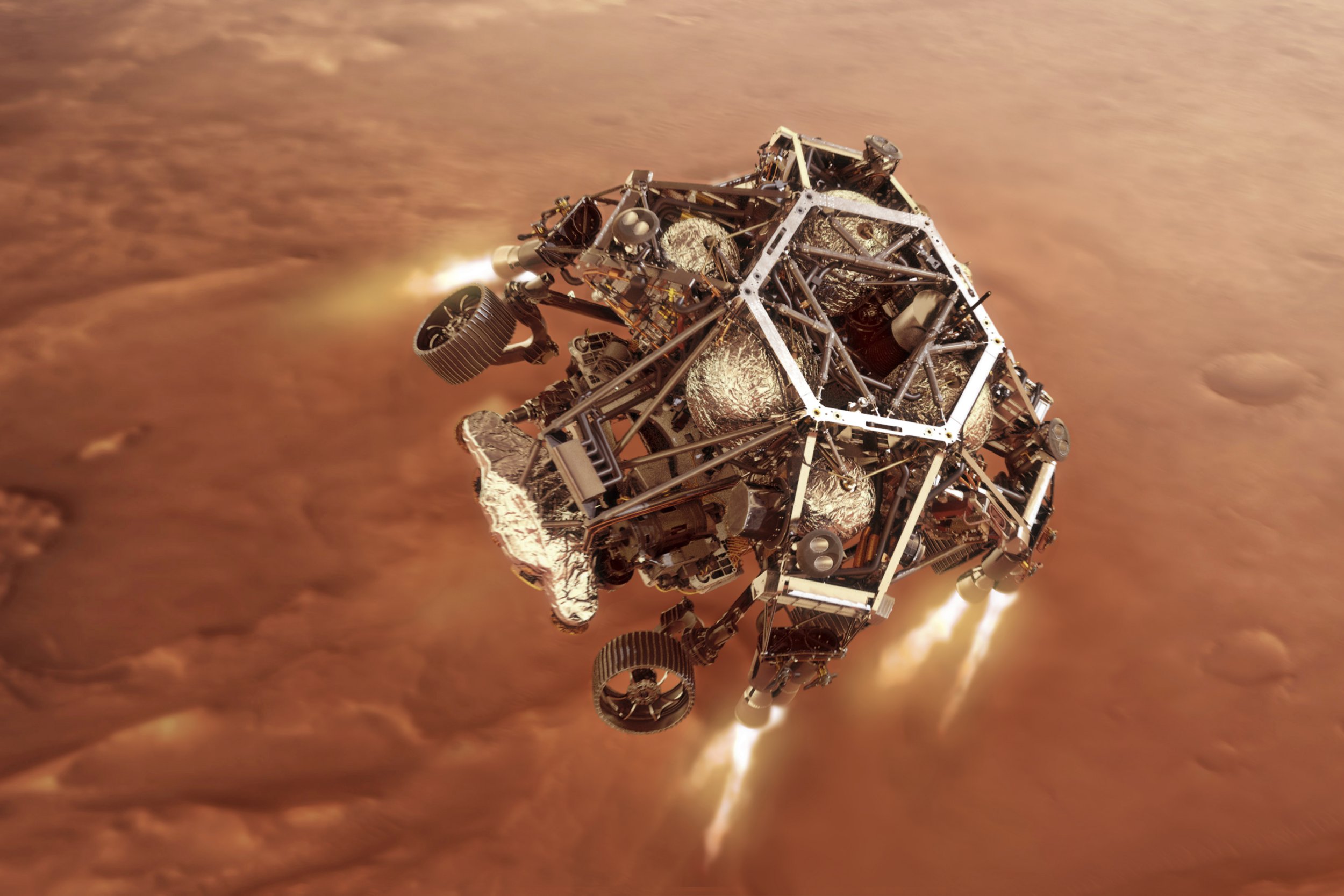 With Nasa’s Perseverance rover due to land on Mars tonight, you might be wondering how many other Mars successful missions have taken place.

Countries around the world have attempted to send rovers to Mars, though only one has been successful so far.

Find out how many Mars landings there have been so far, plus why so many missions fail…

How many Mars landings have there been?

If Perseverance, due to land at 8.55pm UK time on February 18, 2021, is successful, it will be the fifth rover to successfully dock on the red planet.

However, other probes and landers (NOT rovers) have made it to the Mars surface and completed their mission.

The first successful Mars landers were Nasa’s Viking 1 and Viking 2.

Nasa’s Phoenix landed in 2008, working for seven months. The InSight Mars probe landed in 2018, to study ‘marsquakes’ and understand the planet’s rocky formation.

Are there any other Mars missions ongoing?

Though the United States is the only country to successfully land a rover on Mars, others are still trying.

Another Mars mission, by the United Arab Emirates, saw the Hope probe enter Mars’ orbit on February 9, 2021. So far, it has beamed back its first pictures of the planet, but isn’t scheduled to land.

Why do Mars missions often fail?

Some missions to Mars ‘fail’ – though there are usually different, often technical, reasons why.

For example, the Soviet Union sent the Mars 3 rover into space in 1971.

It briefly landed on Mars, though its signals died after around twenty seconds, according to Space. It’s believed a ruthless dust storm on the red plane was the cause.

The Soviet Union also sent several prior rovers to Mars – five to be exact – all of which didn’t make it. Its Mars 2 craft famously reached the planet, but crashed in yet another dust storm.

A British probe called Beagle 2 was also tantalisingly close to fulfilling its Mars mission in 2003.

It landed on Mars – but it was never heard from again. Pictures taken show that the probe didn’t crash and that potentially, only three of its four solar panels opened.

An analysis the BBC reported on in 2016 explains that the probe may have worked for many months after landing. But sadly, communication was lost and no data has ever returned to Earth.

Scientists said in 2016 that there is a ‘remote possibility’ Beagle 2 is still working and collecting data.

How far is Mars from Earth in miles?

It’s unsurprising that its quite difficult to get a probe or rover to Mars – land it, and ensure it communicates its findings back to Earth.

After all, Mars is tens of millions of miles away from us.

It’s difficult to say exactly how many, as both plants orbit the sun at different speeds, and are constantly moving.

However, the closest we’ve ever been to Mars is 34.8 million miles away. This was in August 2003.

When the planets are at ‘aphelion’ (their farthest points from the sun), Mars is an eye-watering 250 million miles away.

What temperature is it on Mars?

It may be the ‘red planet’, but don’t forget that Mars isn’t as warm as it looks.

It’s further away from the sun than Earth, so it’s naturally a lot colder.

Nasa puts the average temperature of Mars at around -63°C, which makes Earth’s 14°C sound quite pleasant.