Climate activist Greta Thunberg has released a video that’s critical of the billions of dollars spent on the space race just as Nasa gets set to land a rover on Mars.

It says that money could be better spent on trying to save Earth from climate change.

The video takes the form of a mock tourism advert.

The red planet is portrayed as a promise land where there is no war, criminality, pandemics and pollution. The narrator says: ‘Mars offers the ultimate freedom. Freedom to pave a new path for humans. Freedom to create a new way of life. Freedom to forever change the course of humanity.’

But at the end of the video, text appears that reads: ‘And for the 99 percent of humans who will stay on Earth, we’d better fix climate change.’ 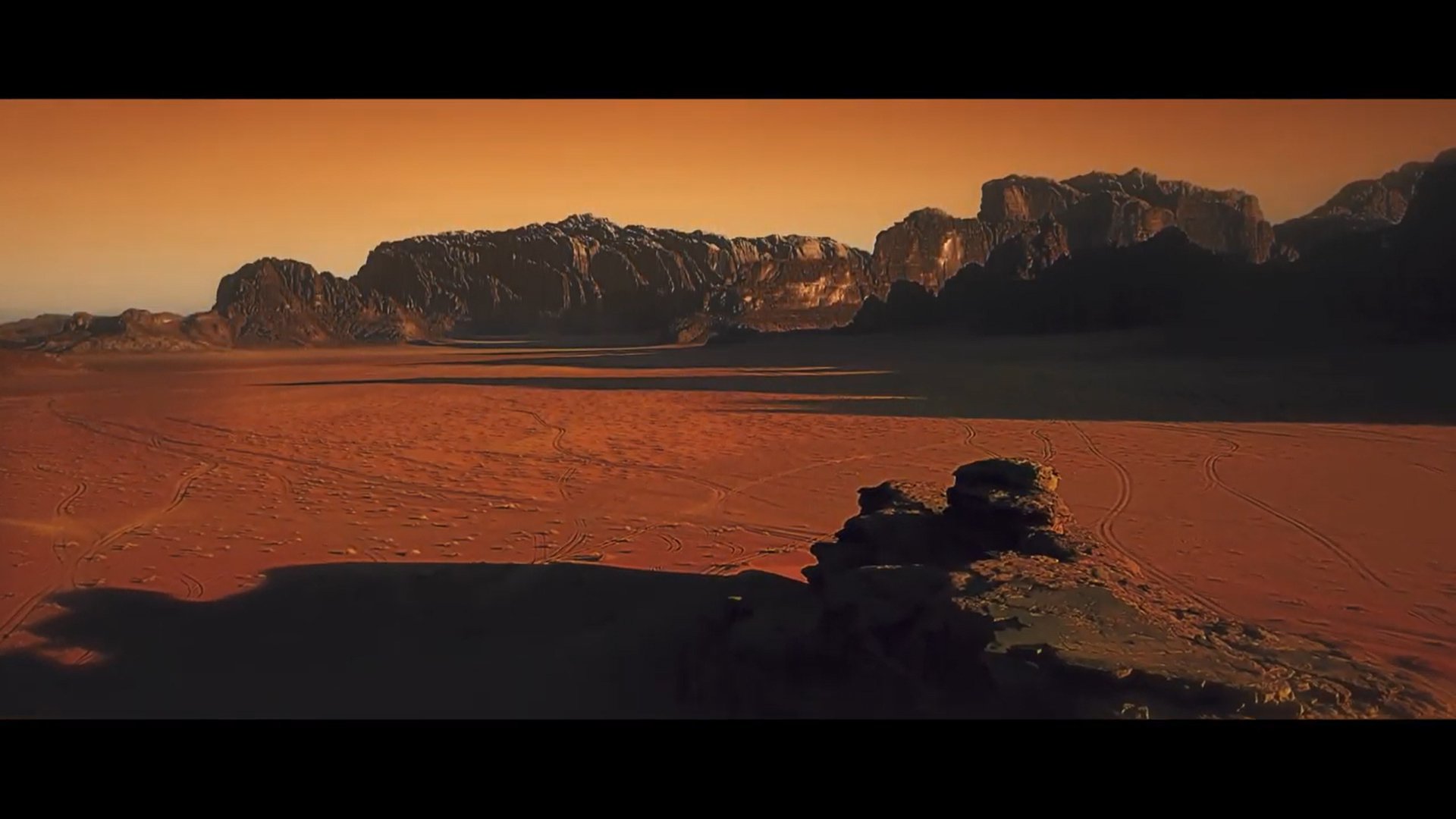 The video was put out by The Fridays for Future (FFF), a climate campaign started by Thunberg.

A spokesperson for the group said: ‘We wanted to highlight pure nonsense.’

‘Government-funded space programs and the world’s ultra-wealthy 1 per cent are laser focused on Mars (NASA’s Perseverance Rover alone cost $2.7 billion for development, launch, operations and analysis) – and yet, most humans will never get a chance to visit or live on Mars.’

Thunberg  started FFF in 2018 to address the problem of climate change.

The advert was made in collaboration with a Los Angeles-based agency called FRED & FARID.

The agency said: ‘We aimed to create a film in a retro-futuristic and propaganda genre that would be both provocative and impactful.’

Meanwhile, Nasa is preparing to land its fifth rover on Mars later today. The entire event will be broadcast over the web for anyone to watch.