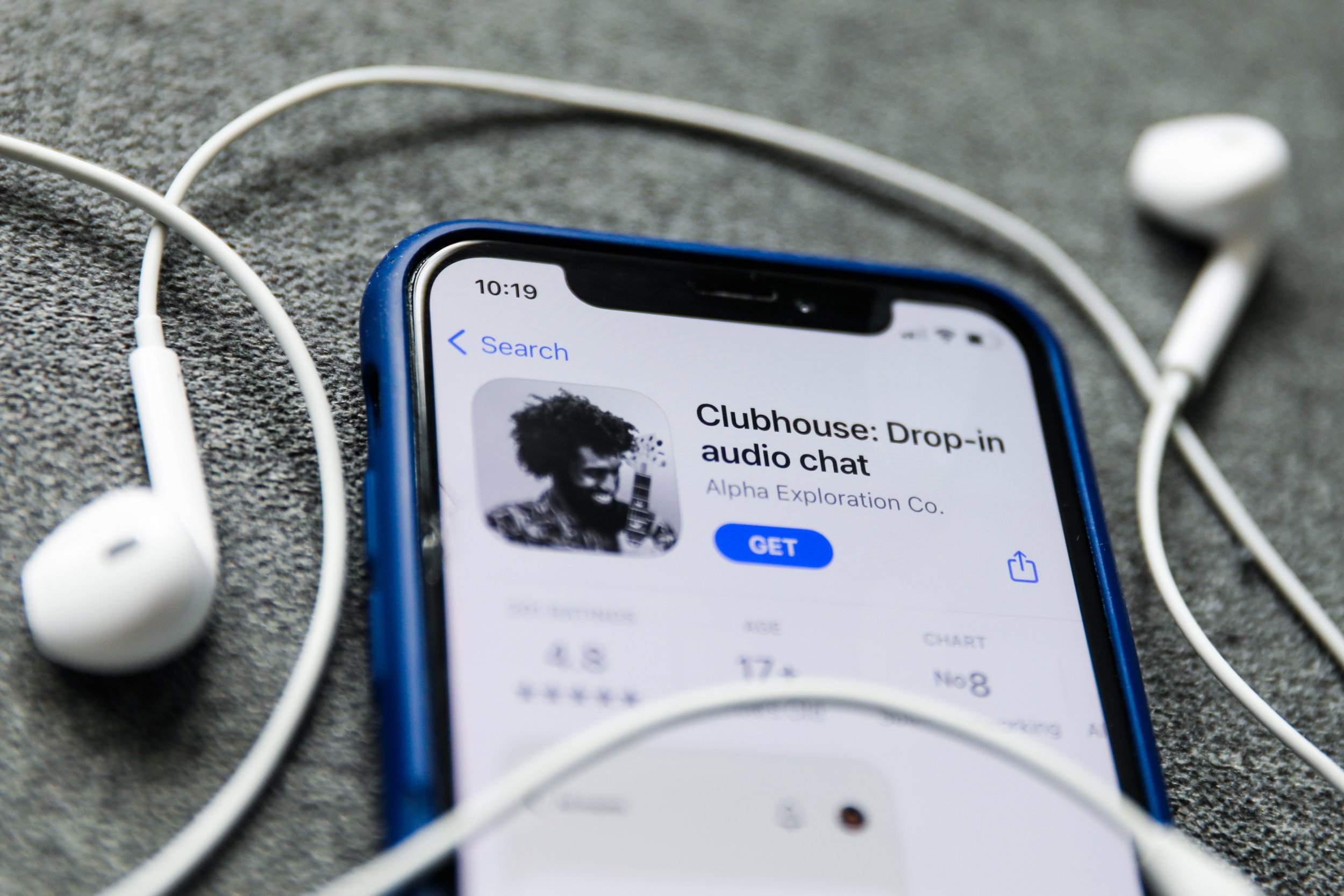 Earlier this week, the web was chatting about the latest remarks from meme-machine billionaire Elon Musk.

But Musk wasn’t tweeting or getting up on a stage or hosting a video call. Instead, he was using an app called Clubhouse.

However, at the moment Clubhouse is only available on iOS – which means you can only sign up if you happen to own an iPhone or iPad. Not great if you’re an Android users.

The folks behind Clubhouse have said they are working on bringing out an Android version. Unfortunately, we don’t have a date yet.

‘From the earliest days, we’ve wanted to build Clubhouse for everyone. With this in mind, we are thrilled to begin work on our Android app soon, and to add more accessibility and localization features so that people all over the world can experience Clubhouse in a way that feels native to them,’ the app’s makers explained in a January 2021 blog post.

However, at the moment it seems like they’re just trying to keep the servers active.

‘We’ve grown faster than expected over the past few months, causing too many people to see red error messages when our servers are struggling,’ they wrote.

‘A large portion of the new funding round will go to technology and infrastructure to scale the Clubhouse experience for everyone, so that it’s always fast and performant, regardless of how many people are joining.’

At the moment, Clubhouse puts a 5,000 listener cap on any one room. Musk broke through that number with ease, leading to his discussion being posted on YouTube instead.

Clubhouse launched in April 2020 as a space for creatives to network all over the world.

It works on an invite-only basis to not only give subscribers that feeling of exclusivity, but to ensure that the people who do get accepted are genuine.

Clubhouse is made up of ‘rooms’, which anyone can join or start, and are titled with the topic of discussion. Inside, you have the moderator aka the person who started the room, and the audience.

If you want to speak, you can ‘raise your hand’ and be brought up to the ‘stage’ alongside the moderator who controls everything in the room.

Clubhouse has become a place where you can tune into hilarious stories about the worst dating app experiences but also come across World War Three due to an argument about a kettle – honestly, that really did happen. For more than 24 hours.

You can even audition to star in a live recording of musicals such as The Lion King and Dreamgirls, if that’s your bag.

What did Elon Musk say on Clubhouse?

Elon said a lot of things during his appearance on Clubhouse. One of the talking points was the progress he’s making with Neuralink – a company researching brain implants.

Musk explained that Neuralink had been putting implants in monkeys so that they could play video games with their brainwaves.

‘We have a monkey with a wireless implant in their skull with tiny wires who can play video games with his mind,’ Musk told listeners of the The Good Time Show at around 1am in the morning.

‘You can’t see where the implant is and he’s a happy monkey.

‘We have the nicest monkey facilities in the world. We want them to play mind-Pong with each other.’

Musk said that Neuralink would release more data and likely some videos of the enhanced simians sometime in the future.

Monkeys aren’t the only creatures to receive the implant from Neuralink. Back in September, the company revealed it had been experimenting with pigs.

Back then, Musk described the Neuralink device – which resembles a coin with wires dangling from it – as a ‘Fitbit in your skull with tiny wires’.