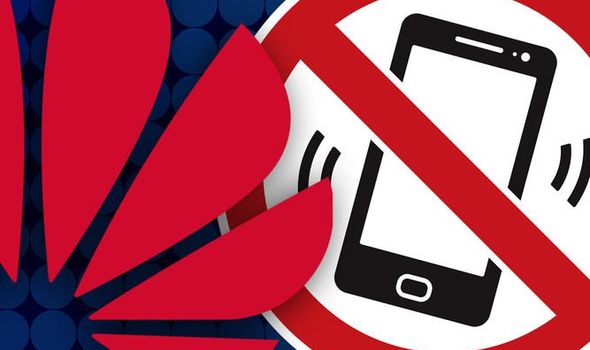 Google is making some major changes to its popular Messages app, which will leave some smartphone users unable to chat via the popular service. From March 2021, certain “uncertified” Android devices will be blocked from downloading and using the platform which will be a major blow to millions. Of those devices singled-out by the ban, newer Huawei smartphones are likely to cause the biggest disruption – with owners of these handsets soon to be left unable to use Google Messages to speak to friends and family, or participate in Group Chats.

From the spring, Google won’t allow the app to be used anymore on phones, which it deems to be “uncertified”. Since Huawei remains on the US trade blacklist, it cannot use any of Google’s software, including the Play Store and its version of Android. Every single one of its most recent smartphones, like the P40 Pro and Mate 40 Pro, no longer ship with the required security permissions from Google – meaning they’re “uncertified” in Google’s eyes.

Of course, Google Messages doesn’t come preloaded on many handsets including those made by Huawei but fans who think they can beat the block by sideloading the app will be sorely disappointed.

The new ban means any uncertified device won’t be able to download, install or use the service. As spotted by the team at 9to5Google, a beta version of the Messages app is now available to test.

Tucked inside the app’s code is a message – that pops up if you are using an uncertified Android phone – which states. “On March 31, Messages will stop working on uncertified devices, including this one.”

It’s unclear why Google is making this dramatic change although 9to5Google points out that it could be to do with end-to-end encryption.

One of the reasons Google alerts users to not sideload its apps on to phones, such as Huawei’s new devices, is that they have not had their security verified. That means the firm can’t guarantee that messages are safe and won’t be compromised when being sent across a network.

By blocking all uncertified phones from using its Messages app the tech firm can feel confident that it’s offering a fully secure platform for its users.

Google made it’s feeling clear about tampering with its software back in 2019 after the Huawei ban came into force. In a post on its website, the Californian firm said: “To protect user data privacy, security, and safeguard the overall experience, the Google Play Store, Google Play Protect, and Google’s core apps (including Gmail, YouTube, Maps, and others) are only available on Play Protect certified devices.

“Sideloading Google’s apps also carries a high risk of installing an app that has been altered or tampered with in ways that can compromise user security.”