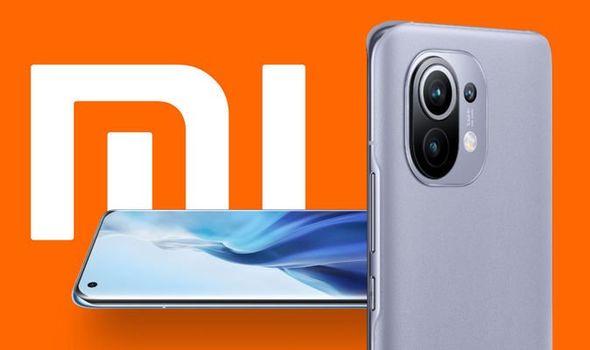 Next week Donald Trump will be leaving the White House, with Joe Biden stepping into the Oval Office on Wednesday January 20. But that hasn’t stopped the outgoing administration from making some big decisions in its final few weeks and days, with Xiaomi the latest firm in the crosshairs. The third largest Android smartphone maker in the world has just been placed on a blacklist of alleged Chinese military companies.

In the aftermath Xiaomi issued a statement refuting the US’s allegations, saying the company is not owned, controlled, or affiliated with the Chinese military.

Unlike with Huawei being placed on the US Entity List back in 2019, American firms have not been barred from doing business with Xiaomi.

But American investors will need to divest any holdings they have by November 11 this year.

In response to the US accusations, Xiaomi issued a statement which said: “The company has been in compliance with law and operating in compliance with the relevant laws and regulations of jurisdictions where it conducts its businesses. The company reiterates that it provides products and services for civilian and commercial use. The company confirms that it is not owned, controlled, or affiliated with the Chinese military, and is not a ‘Communist Chinese Military Company’ defined under the NDAA. The company will take appropriate course of actions to protect the interests of the company and its shareholders.

“The company is reviewing the potential consequences of this to develop a fuller understanding of its impact on the Group. The company will make further announcements as and when appropriate.”

As XDA Developers points out, the US’s National Defense Authorization Act (NDAA) classifies “Communist Chinese military companies” as “any person identified in the Defense Intelligence Agency publication numbered VP-1920-271-90, dated September 1990, or PC-1921-57-95, dated October 1995, and any update of those publications for the purposes of this section” along with “any other person that–(i) is owned or controlled by the People’s Liberation Army; and (ii) is engaged in providing commercial services, manufacturing, producing, or exporting”.

The US hasn’t elaborated any further on how Xiaomi – a company which specialises in consumer electronics – fits into this, or what evidence they have to back this up.

Samsung and Huawei were above the Mi 11 makers in first and second place respectively.

It remains to be seen, however, whether this latest move from the US could make Xiaomi reconsider any reliance they currently have on American firms as a whole, specifically Android and Google. 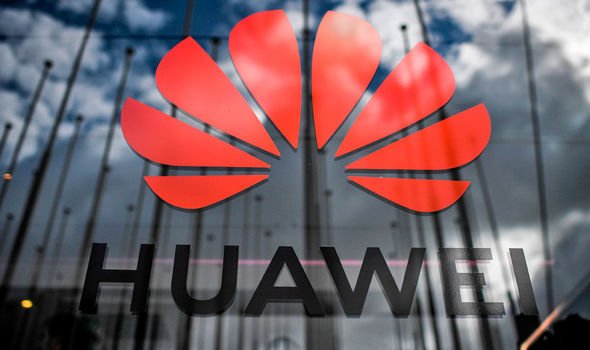 Huawei the past few years have had to adapt to an ever increasing list of US sanctions, which first stopped them from having Google apps like Gmail and the Play Store installed on devices straight out of the box.

And then the US ramped up sanctions even further, with firms that produced components using any kind of American tech having to get a license to do business with Huawei.

This impacted crucial parts such as OLED screens and chips that powered Huawei devices.

Huawei is now in a position where they are less reliant on US firms, with the release of their new Android rival HarmonyOS on the horizon.

Earlier this month Huawei’s CEO Richard Yu said any Chinese smartphone makers that get blocked from Google Mobile Service and the Play Store by the US will be able to use HarmonyOS instead.

Richard said this would help remove the dependancy smartphone manufacturers have on Google.

The Huawei CEO previously made a similar statement last year, and means fellow Chinese firms wouldn’t have to go through so much adapting as Huawei did when they were hit with sanctions.

Xiaomi doesn’t exactly fall into the criteria that Richard set out previously. But given what the firm is now facing, we’ll have to see whether Huawei changes course and ends up extending HarmonyOS to the Mi makers – and if that is the case whether Xiaomi will decide to take them up on the offer or not.