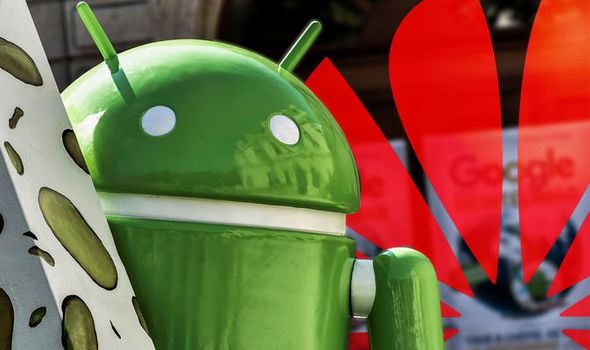 Huawei will debut its Android rival, dubbed HarmonyOS, later this year, with beta testing already underway for the new mobile operating system to rival Apple’s iOS and Android. It’s rumoured HarmonyOS could get its full release in the early parts of 2021, with whispers that the Huawei P50 line-up of smartphones designed to be the first devices to come with HarmonyOS pre-loaded instead of the Android-powered EMUI. And ahead of the launch of HarmonyOS Huawei has set some lofty targets for the OS.

Previously, Huawei said they wanted HarmonyOS installed on over 100million devices by 2021. However, it now looks like the Shenzhen-based firm is aiming its sights even higher.

As reported by Huawei Central, the tech giant’s software chief Wang Chenglu recently gave an update on the rollout of HarmonyOS. And Wang has said the HarmonyOS product base could reach up to 400million units in 2021.

As a comparison, this would amount to around a fifth of the Android userbase. Google’s market leading mobile OS is found on over two billion devices worldwide.

The caveat to all of this is Huawei’s first-year target for HarmonyOS won’t solely be made up by smartphone numbers. HarmonyOS is designed to work on a wide range of devices such as phones, wearables and even in-car entertainment systems.

The 400million target is also not solely made up of first-party devices.

HarmonyOS (aka Hongmeng OS) will also be offered to third-party product makers, with these firms expected to rollout 100million devices running the Huawei OS this year. Wang also gave fans an idea of what to expect from the upcoming Huawei OS saying it is “not a copy of Android”.

The Huawei bigwig said: “Hongmeng system is not a copy of Android, nor is it a copy of iOS. It is a panoramic operating system that is truly oriented to the future IoT era. This operating system is different from Android and iOS based only on mobile phones. Need such a system to fully open up the bottom layer, Hongmeng has taken the first step, which is also a very important first step.”

DON’T MISS: Huawei fans find out which phone dropping Android for HarmonyOS first
Huawei P40 Pro successor could have a powerful advantage over Samsung
As Huawei is set to drop Android, another tech giant shuns Google 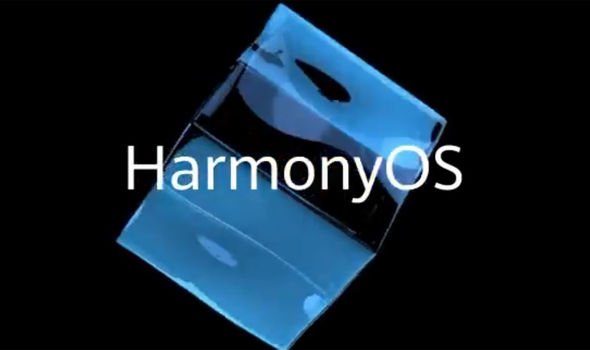 The mobile beta for HarmonyOS began in China last month, with the first footage of the OS in action emerging soon afterwards.

From this early footage it looks like HarmonyOS will have a similar look and feel to EMUI, but run much smoother and faster. Elsewhere, following the launch of the beta a few interesting tidbits of information have emerged about HarmonyOS.

It’s been reported that the current beta build of HarmonyOS still supports Android apps, which if that’s the case when it rolls out publicly would allow for a huge range of existing apps to run on the OS from day one.

However, it’s unclear whether this feature has only been enabled for beta testing – and will get disabled once the release date rolls around.

Elsewhere it has also emerged that HarmonyOS apps are able to automatically adjust in size based on the device running it, and only requires one development time.

This feature could end up being a godsend to developers, hopefully streamlining the development process and speeding up development time.