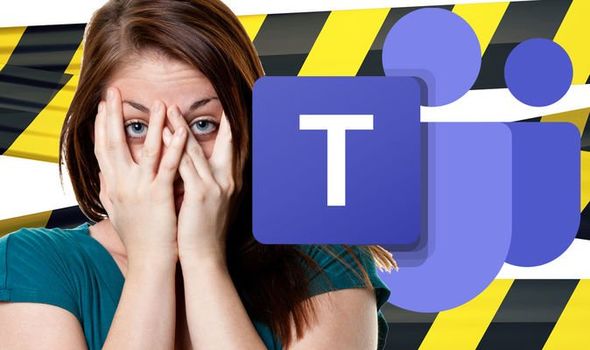 Besides IE11 losing Microsoft Teams support at the end of November, the veteran browser will also no longer be able to access Microsoft 365 services in the future.

On August 17 2021 the remaining Microsoft 365 services will stop working with Internet Explorer 11.

While this comes just a few months after the Legacy version of Microsoft Edge reaches its end of support on March 9 2021.

These changes were announced over the summer in a Microsoft blog post where the Redmond-based tech giant said they “want to be clear that IE 11 isn’t going away”.

However, the amount of mileage you’ll get from Internet Explorer 11 is greatly reducing, and with Legacy Edge reaching its end of support it’s clear the Chromium-powered version of Edge is the basket Microsoft is putting all its eggs in.

Announcing the news previously, Microsoft said: “We’re announcing that Microsoft 365 apps and services will no longer support Internet Explorer 11 (IE 11) by this time next year.

“Beginning August 17 2021, the remaining Microsoft 365 apps and services will no longer support IE 11.

“This means that after the above dates, customers will have a degraded experience or will be unable to connect to Microsoft 365 apps and services on IE 11. For degraded experiences, new Microsoft 365 features will not be available or certain features may cease to work when accessing the app or service via IE 11. While we know this change will be difficult for some customers, we believe that customers will get the most out of Microsoft 365 when using the new Microsoft Edge. We are committed to helping make this transition as smooth as possible.” 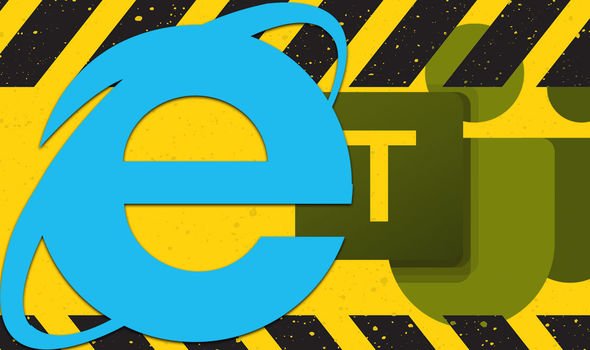 Internet Explorer has long been a staple of the Windows experience, with the first iteration of the browser launching back in 1995.

However, as Control Panel and Paint have shown, Microsoft are not afraid of deciding to make huge changes to long-running features or software that customers have grown to know and love.

Besides this major Teams change, there is another big difference that Internet Explorer 11 users will notice this month.

Some of the most popular websites in the world no longer open in Internet Explorer 11, with users being redirected to Microsoft Edge version 87 instead.

But that’s just scratching the surface, with Express.co.uk previously reporting that over 1,000 websites will stop working in IE11.

When IE11 users try to access a blocked website they will get redirected to Edge and see this message appear: “You’re now browsing in Microsoft Edge.

For those that still are having difficulty saying goodbye to the veteran and popular browser, Microsoft will allow users to enable ‘Internet Explorer mode’ in Edge.

If this is all part of a push to try and move users onto the Chromium-powered version of Microsoft Edge, then it’s having the desired effect.

Stats from NetMarketShare have shown since the start of the year, Edge has grown its market share by over two percent and managed to leapfrog Mozilla’s Firefox and become the world’s second most popular web browser.

And with more and more great features getting added to Edge, such as vertical tabs and an autofill for money-off coupons on online retail stores, whose to say Edge won’t continue to slowly but surely close the gap on Google Chrome in 2021.