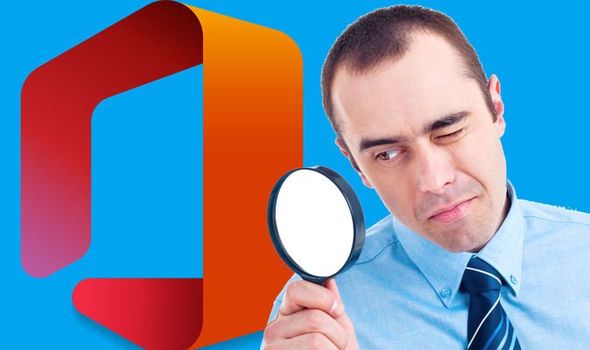 This month the Redmond-based tech giant has launched a ‘productivity score’ tool in Microsoft 365 which allow managers to keep a close eye on their employees. The new Microsoft 365 feature, which was first announced in October before being rolled out in November, analyses 28 day periods and uses a wide range of criteria to award workers with a productivity score out of 800. Factors Microsoft 365 looks at includes how regularly you use your e-mail, Word, Microsoft Teams and even how often an employee switches on their camera during a Teams meeting.

In a blog post outlining the feature, Microsoft said the new tool would help “transform how work gets done” at an organisation.

But privacy campaigners have criticised the new functionality, saying it transforms Microsoft 365 into a “workplace surveillance tool”.

“Employers/managers can analyse employee activities at the individual level (!), for example, the number of days an employee has been sending emails, using the chat, using ‘mentions’ in emails etc.”

Christl said reports displaying data on individuals can be turned off, but it is automatically enabled by default.

The Cracked Labs researcher, writer and activist also raised questions about whether this tool could actually be used legally in EU countries.

Christl went onto say the Microsoft 365 productivity feature was “problematic at many levels”, saying managers evaluating individual-level employee data was “a no go”.

He also pointed out how this score opens a whole can of worms, as it’s an “arbitrary” metric that could affect millions of employees and shape how organisations are run.

In a statement to The Guardian, a Microsoft spokesperson said the productivity score was an “opt-in” experience.

They said: “Productivity score is an opt-in experience that gives IT administrators insights about technology and infrastructure usage. Insights are intended to help organisations make the most of their technology investments by addressing common pain points like long boot times, inefficient document collaboration, or poor network connectivity. Insights are shown in aggregate over a 28-day period and are provided at the user level so that an IT admin can provide technical support and guidance.”

While Jared Spataro, Corporate Vice President for Microsoft 365, explained in a post online: “We are committed to privacy as a fundamental element of productivity score.

These explanations haven’t been enough to dissuade critics though, with Basecamp co-founder David Heinemeier Hansson one of them. 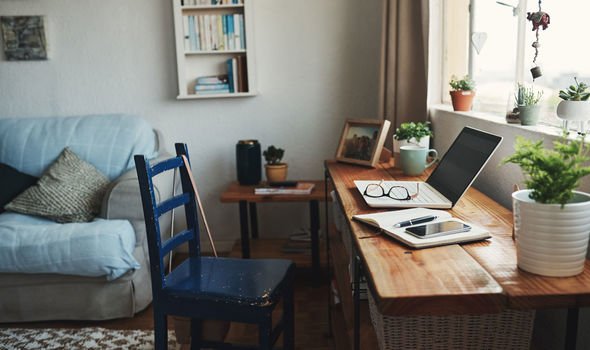 Hansson tweeted: “The word dystopian is not nearly strong enough to describe the fresh hellhole Microsoft just opened up.”

In response another tweeter commented: “Both invasive and infantilising, really awful.”

While another person wrote: “If you need this to manage your team, you need to find a better manager or a better team.”

And one tweeted: “I don’t even see how those specific metrics are…useful. Just going to lead IT and bad leaders to make worse unilateral decisions across their organisation.”