Professor Robert Dingwall said that the lockdown rules were being drawn up by well-paid professionals who could afford to continue working risk-free inside comfortable homes. But such a society can only function if “essential workers” – including delivery drivers and shopkeepers – continue their roles in the very areas academics have deemed risky, said Prof Dingwall. He said that pandemic policy was being made on the basis that the public were incapable of making decisions for themselves and needed to be led by an “elite” of experts.

The approach was based on the view that “empty heads must be filled with the rationality of science”, with fines in place if they fail to comply, he said.

But this has led to a hierarchical system that favoured the professional classes.

Prof Dingwall, a leading public health expert who sits on several UK government advisory groups, said: “Lockdowns are based on a hierarchy where well-paid professionals working from home make rules for working class people who have to go out and face the actual risks of Covid infection.

“Groceries and other supplies can be delivered to middle class front doors while the people behind them wait for the infection rate to fall to a level where they themselves feel it is safe to go out.”

Professor Dingwall, speaking in a personal capacity, went on: “Many of the people designated as ‘essential workers’ who have to continue working through lockdown are amongst the lowest paid.

“They work in factories, care homes, warehouses, fields and packaging plants and are forced to adhere to patrician policies which are drafted by people who live in big houses, have big gardens and have little understanding of their lives.

“These are the very people that the professional classes rely on to bring their food, provide care for their loved ones, remove their waste, and deliver their parcels, allowing them to stay in lockdown without taking the same risks.” 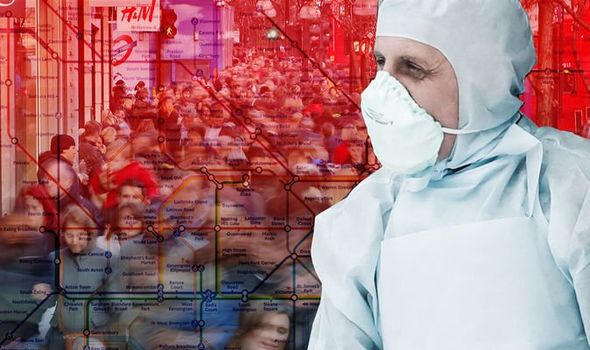 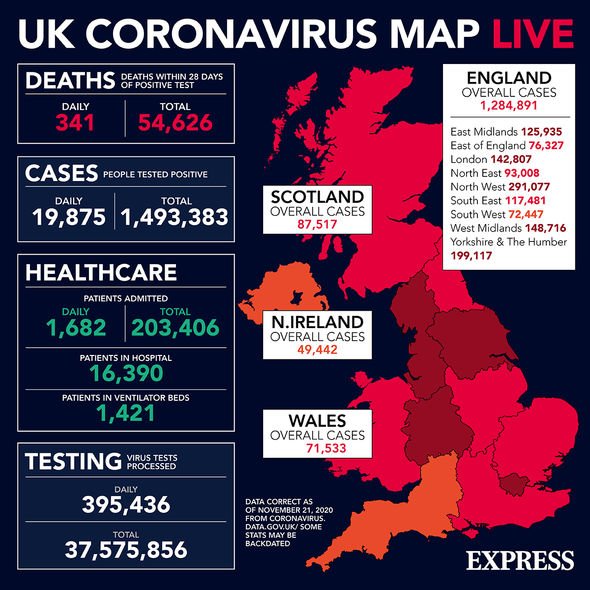 He said “science had forgotten society” in the current lockdown restrictions and called for “dialogue and public engagement” to develop future policy in ways that were “sustainable and fair”.

Professor Dingwall, from Nottingham Trent University, spoke as it was being suggested that every day of Christmas freedom might result in five extra days of tighter restrictions.

Interviewed by a German website, he stressed that the advisors were highly skilled experts in their fields.

But he questioned whether the decisions being made were taking the bigger picture into account.

He said: “Sage has been directed to focus on the control of Covid-19 to the exclusion of any other concerns for health and society at large. Independent Sage has followed suit.

“The scientists involved are leaders in their fields – men and women with great experience and compassion – but they are not asked to think beyond the immediate task.

“This is not a conspiracy of power-crazed individuals but people working within a narrow framework.

“They have fallen back on a traditional scientific approach of assuming that the ordinary public is ignorant and must be led by an elite.

“Empty heads must be filled with the rationality of science. If this does not work, rules must be written and enforced by penalties.

“Sociological studies of the relationship between science and society, going back more than 30 years, have, however, shown that heads are not empty.

“Ordinary people have their own knowledge and logic, their own ideas and beliefs. Once the emergency of March had passed, there should have been much more of a national dialogue. The lack of this has become increasingly troublesome as time passes.”

Professor Dingwall noted that there had not been a significant investment in evaluating the restrictions used in lockdowns or tiers, as there had been in looking for effective drugs or developing vaccines.

This made it hard to know which restrictions worked and to be able to explain to people why they should accept them.

“Many of the rules have been inconsistent and lack good evidence. For example, you can walk around a golf course with another person – but if you carry a set of clubs, you could be fined.

“Even Sage accepts that the evidence on the value of face coverings in reducing transmission is both weak and uncertain. A recent Danish study failed to find any significant benefit, despite using good-quality masks and training people in their use.”

He said future rules should only be in place if they were demonstrably effective and that the public must play a greater role in what happens as we wait for a vaccine.

“We need to look at only retaining measures that have a proper evidence base”, he said.

“Our first preference should be for people to manage their own contacts voluntarily rather than applying one size fits all rules that will inevitably seem arbitrary, insensitive and irrelevant.

“We must stop relying on fear and punishment. People must be partners in the phasing out of controls as vaccination rolls through the population.”