Renaissance artist Leonardo da Vinci’s legacy is revered around the world for his elaborate engineering and intricate artworks. A new study has revealed another intriguing level of complexity to his drawings – hitherto-hidden tiny life-forms thriving on his drawings. Experts now believe these can be used to construct a microbiome ‘catalogue’ of his drawings.

This is because every one of the artworks boasts a sufficiently unique collection of bacteria and fungi to accurately identify them again solely from studying their microscopic biology.

Altogether, the insects, the restoration workers and the geographic localisation seem to all have left a trace invisible to the eye on the drawings

Each sketches’ microbiomes includes enough key elements in common to help experts detect counterfeits based on their microbiome discrepancies.

And in the same way, authentic drawings stored in slightly different conditions over the centuries can be confirmed as such. 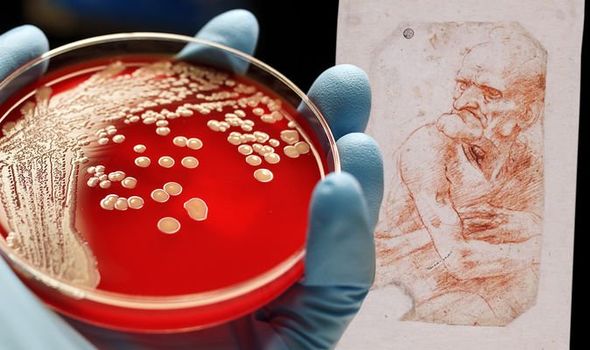 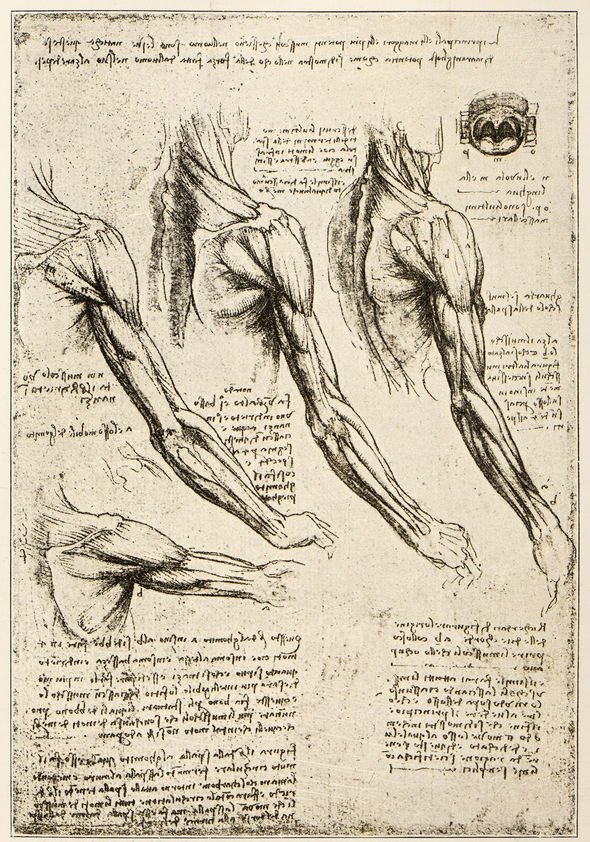 Much to the surprise of researchers, they also discovered a significant quantity of human DNA.

This can be best explained as a probable consequence of centuries of handling by art aficionados.

In short, the study is essentially a proof-of-concept exercise, underlying how microbiomes may eventually reveal unexpected histories of certain artworks in addition to detecting forgeries. 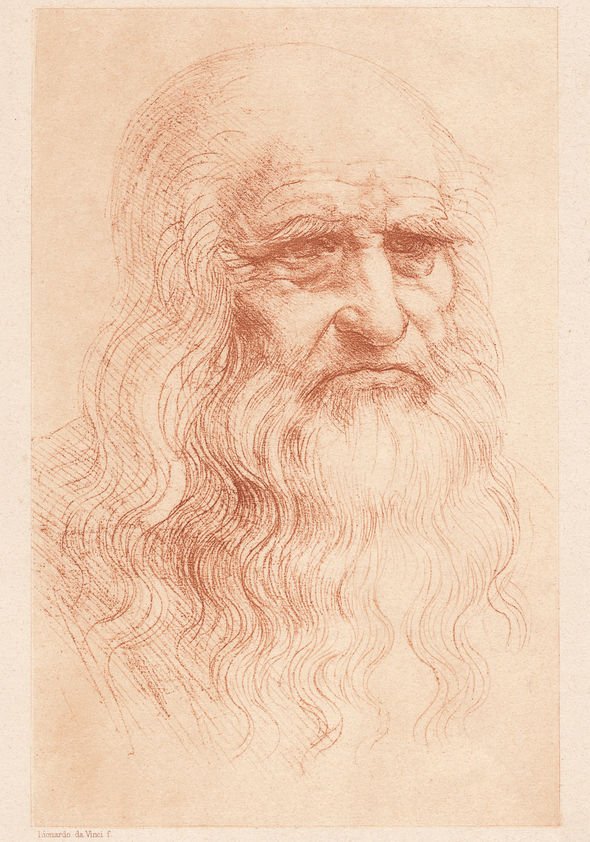 Researchers trawled through the living and dead microscopic biological material in seven of the master’s ’emblematic’ artworks.

Most of that material most likely landed on the sketches long after da Vinci’s May 1519 death.

As a result, the bulk of the DNA probably originates from those who have handled the drawings over the centuries, rather than from da Vinci himself.

The researchers noted how the greatest surprise was the relatively high concentration of bacteria in the drawings, compared with fungi.

Previous research has shown how fungi tend to dominate the microbiomes of paper objects such as these drawings.

However, in this instance a surprisingly large quantity of bacteria from humans and insects – probably from flies – was present.

The researchers said: “Altogether, the insects, the restoration workers and the geographic localisation seem to all have left a trace invisible to the eye on the drawings.

“[But] it is difficult to say if any of these contaminants originate from the time when Leonardo da Vinci was sketching its drawings.” 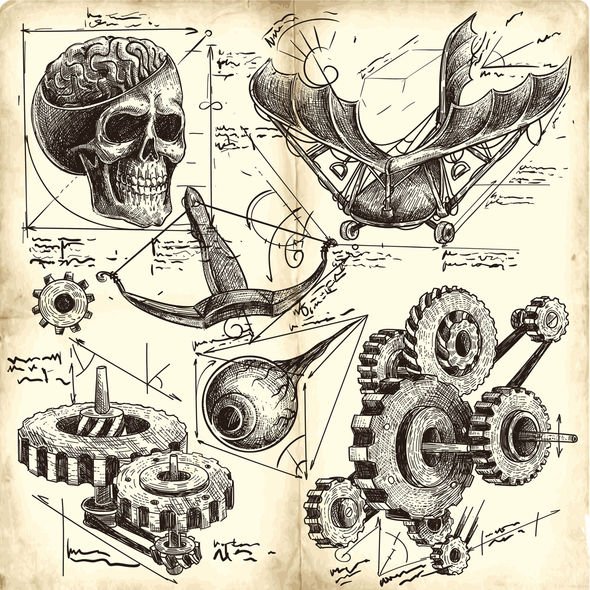 Such a cutting-edge technique could reveal new details of the histories of even well-studied artworks.

Most of that DNA probably originated from people who have restored the work starting in the 15th century.

The team suggest they may next examine the genetic material in the level of detail necessary to see who specifically it might have come from.