Experts suspect they have stumbled upon the Holy Grail of art – a previously unknown work by Leonardo da Vinci, sequestered for centuries in a private collection. The researchers controversially claim the chalk drawing of religious icon Jesus Christ is indisputably the work of the Renaissance genius, polymath and pioneer.

The existence of the drawing, which has been held in a private collection in the Italian region of Lombardy for hundreds of years, only recently came to light.

The rendering of the beard is practically identical to Leonardo’s self-portraits, as are the eyes

Annalisa Di Maria, an Italian art scholar who has studied the picture, said: “It is a remarkably beautiful and refined work and I’m absolutely convinced it is a sketch by Leonardo.

“There are lots of elements – the posture of Christ is typical of Leonardo, who rarely drew figures front-on but from an angle, so that they were facing the viewer from a three-quarters perspective.

“It has that dynamism and sense of movement that is typical of Leonardo. 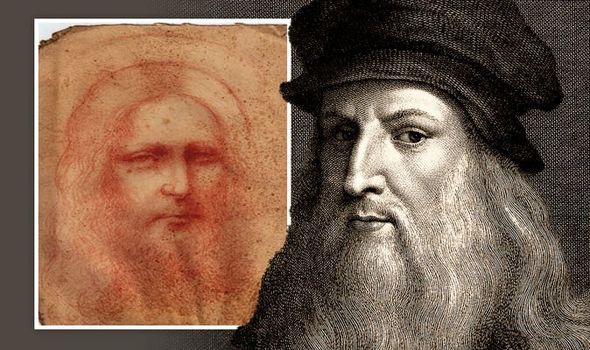 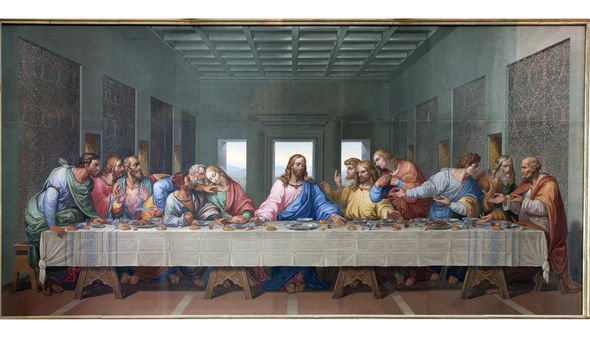 “The rendering of the beard is practically identical to Leonardo’s self-portraits, as are the eyes.

“And the painting is in red chalk, which the artist used a lot, including in the sketches for The Last Supper.”

The paper used for the portrait has been laboratory tested and has been as dated to the early 16th century. 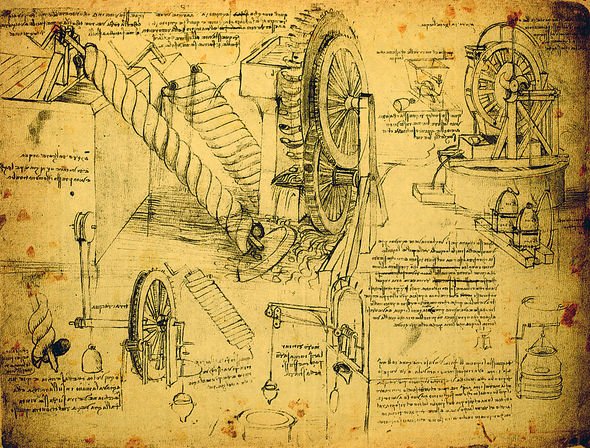 Although a little cautious about the Italians’ claims, Martin Kemp, Emeritus Professor in the History of Art at Oxford University, thinks the evidence in this instance is quite compelling.

He said in a statement: “I wouldn’t dismiss it out of hand but I simply can’t tell without seeing the drawing and the scientific evidence.

“I would need to see if it is drawn left-handed. Leonardo drew everything with his left hand.”

The paper used in the drawing has been subjected to laboratory testing and dates back to the early 16th century.

However, the analysis of the paper’s dating now needs to be scrutinised by independent experts.

A distinct possibility remains the sketch could have been drawn by a member of da Vinci’s artistic school.

Professor Kemp said: ”There is quite a crop of paintings of Christ and Salvator Mundi that were produced by followers of Leonardo.

The Salvator Mundi was rediscovered a decade ago and attributed to Leonardo, although there are lingering doubts about concerning the true extent of da Vinci’s involvement. 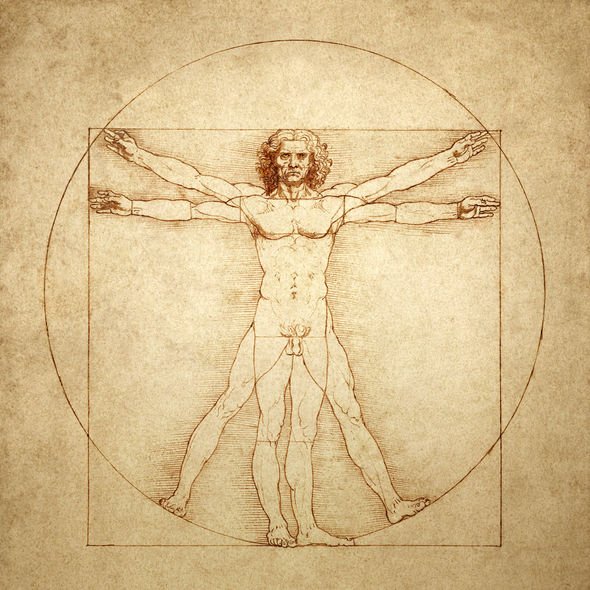 One element of the new drawing indicating the involvement of Leonardo da Vinci was the fact it was drawn using red chalk.

Professor Kemp added: “Leonardo was a great pioneer of red chalk, it was one of his favourite media.

“I’m not dismissing it but it has got a long way to go.