Under the Artemis programme, two astronauts will land at the lunar south pole by 2024, with NASA’s new discovery of pockets of water bolstering the opportunity to establish a permanent base. Meanwhile, evidence that the Moon may be rich in metals such as iron and titanium was uncovered using data from the Lunar Reconnaissance Orbiter (LRO) spacecraft, fuelling concerns for a “gold rush” on the Moon. US President Donald Trump has signed an executive order to encourage companies to mine the Moon for resources, provided that partners participate in an “innovative and sustainable” programme to return humans to the celestial body for long-term exploration and utilisation.

It effectively ended decades of ambiguity regarding commercial activities in space, which were technically not addressed by the Outer Space or Moon treaties drafted during the Cold War.

Experts have warned that this could potentially pave the way for mining activities off Earth, but University of Leicester’s Dr Bleddyn Bowen says it is not a problem to worry about just yet.

He told Express.co.uk “The US is doing very interesting work with trying to set certain precedents in how to use resources that are found during expeditions.

“The potential implications for that are big if it has any economic or military potential – it doesn’t right now, and we don’t know if it’s possible yet. 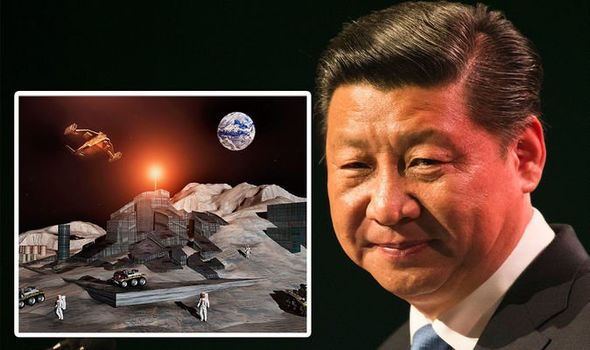 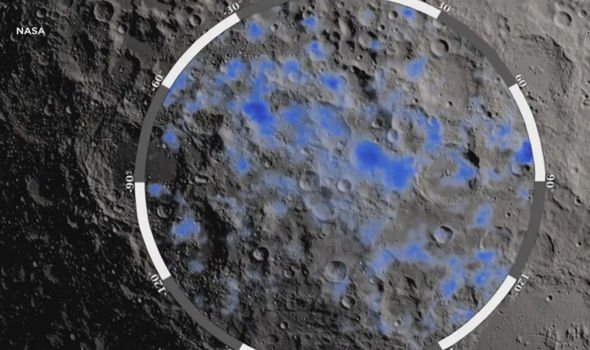 “It’s one of the areas that people are thinking about rules and laws far in advance of the technology and the political will to make it a relevant concern.

“The concern is so far down the road that getting anything meaningful isn’t really a political concern right now.”

Dr Bowen, who is an expert in space warfare, space policy, and international relations in the cosmos, says we are likely to see the first stages of this in Moon rocks being brought back to Earth, similar to the Apollo Project.

He added: “Sample return is different from extracting resources, it’s really about the science experiments at the moment, outer space is like Antarctica, but even more difficult to get to.

“There will be minerals there that are valuable to a country, but I doubt we will live to see that. 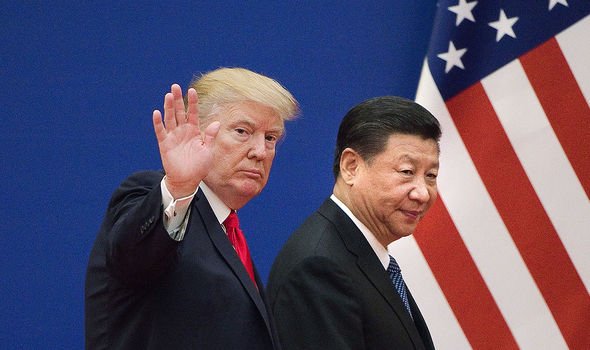 “There is a lot of projection going on right now about the perceived value of lunar resources, I’ve not seen compelling evidence to show it’s a mineral goldmine waiting for us.

“There’s plenty of analogies comparing it to the California Gold Rush, but we’re not there yet, we are still learning what the Moon is made of.”

China has a mission operating on the far side of the Moon and is preparing to launch another this year to collect lunar samples.

And Xi Jinping’s nation plans to add to its impressive lunar resume, with a new set of missions to explore the Moon’s south pole.

Dr Bowen says we are still decades away from mining resources, however. 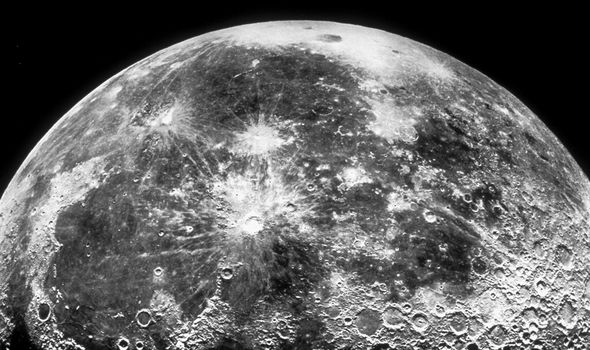 He added: “NASA made a big song and dance about its water announcement, but it’s very fundamental stuff, it shows we are still figuring out the basics.

“There are two reasons why the Chinese want to go to the Moon – firstly for practical science and aspirations.

“You drive innovation and high-tech industries by investing in large projects, so you get all kinds of spin-offs for universities and education.”

The author of ‘War in Space: Strategy, Spacepower, Geopolitics’ believes Beijing and Washington’s intentions are aligned. 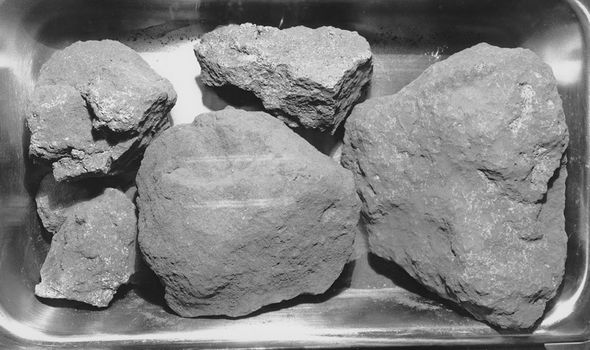 He continued: “Space isn’t unique in that regard, large projects on Antarctica drive innovation too, and drives economic investments – that’s true for China and the US.

“The second one is a more nebulous reason, which is prestige and ideas about humanity’s future in space.

“Being able to do those things is a statement of intent and perhaps countries like China feel they need to make these statements to say they are a technological powerhouse.

“It’s not necessary to compete, but a statement of capability for political and propaganda consumption.”