The idea centres around the belief that the essential part of a human’s identity continues even after the body dies. There are many different theories as to how this may play out, with different religions having their own ideas on whether it is a spiritual realm or through reincarnation. The foundation for such claims come from scores of witness testimonies from near-death experiences – where people recall events which prove difficult to rationally explain.

And famed American astrophysicist Dr Tyson was asked where he stood on the matter during an interview with Robert Krulwich.

He said: “We have people who are in the act of dying and they come back from life and they report on mental experiences, that’s intriguing.

“But because it is in the realm of eyewitness testimony, you can establish it only as a personal truth, but it will take more than that for it to be an objective truth.

“An objective truth is the kind of truth science discovers and it’s true whether or not you believe in it. 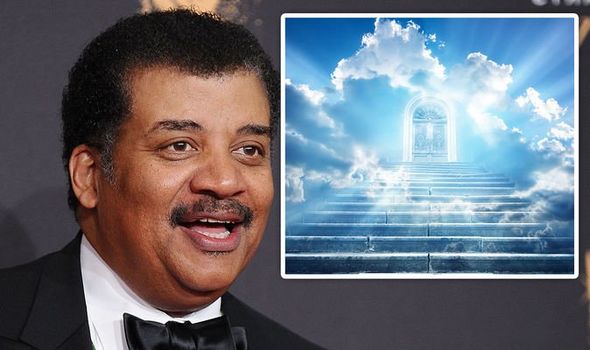 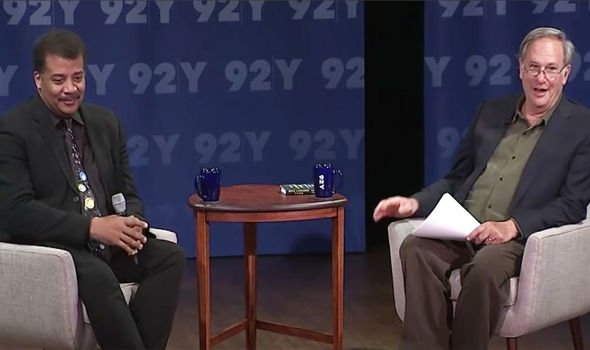 “It exists outside of culture, religion and political affiliation.”

Dr Tyson went on to detail the evidence he would like to see that would prove this “personal truth”.

He added in: “So Jesus is your saviour, that’s your personal truth, you cannot convince someone else that Jesus is their saviour in an objective way.

“You have to persuade them, so if you can perform a miracle, that would be amazing.

“We would investigate that, it would be an amazing thing. 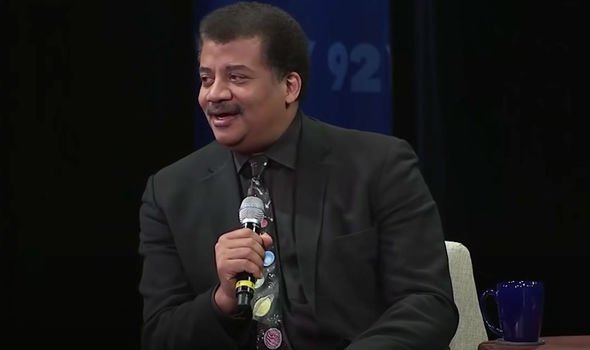 “If we cannot account for that with no other known laws of physics and it’s only happening with you, it would be so easy to demonstrate divinity if you had the power you wanted to display.”

The question came after Dr Tyson was asked during another interview to detail his thoughts on God.

He admitted: “The more I look at the universe, the less convinced I am that there is something benevolent going on.

“If your concept of a creator is someone who is all-powerful, and all good, that’s not an uncommon pairing of creators.

“I look at disasters that inflict Earth – volcanoes, hurricanes, tornadoes, earthquakes, disease, pestilence – you look at this list of ways life is made miserable by way of natural causes. 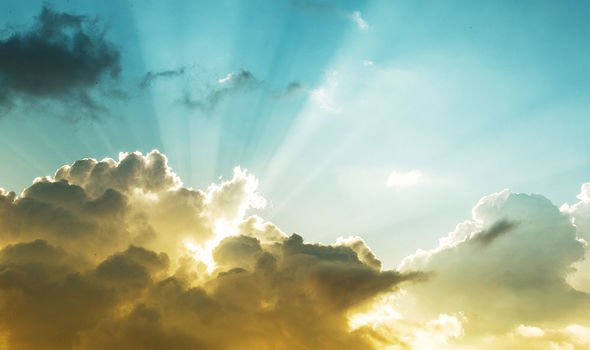 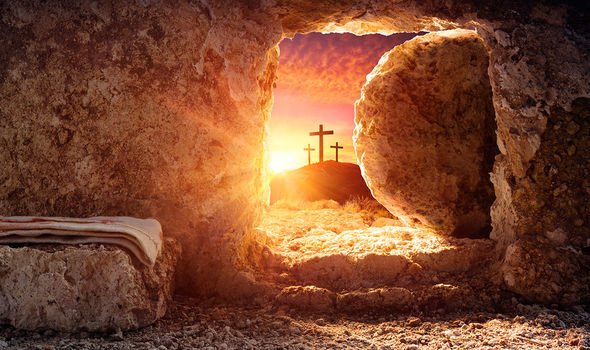 “Philosophers rose up and said God is either not all-powerful, or not all good.”

But, the Director of the Hayden Planetarium said he would not push his views on anyone else.

He continued to CBS in 2017: “I have no problem if as we probe the origins of things we bump into God, if that happens, we are good to go – not a problem.

“There’s just no evidence yet and that’s why religions are called faiths because you believe in them in the absence of evidence.

“So I remain unconvinced, but if you have evidence, bring it.

“But what I believe should be irrelevant to anyone.”