The space agency aims to bring the surface sample back home so it can be studied more closely. Scientists hope that by investigating the pristine asteroid sample, they will gain insight into the early solar system from billions of years ago.

According to NASA, such insight could even give researchers a clue as to what ingredients may have helped life emerge on Earth.

It is the first time NASA has ever sent a probe that has actually touched an asteroid to collected a sample and return it to Earth.

The European Space Agency (ESA) did land a probe on a comet in 2014 in what was described as a historic first – though the mission was never intended to come back to Earth. 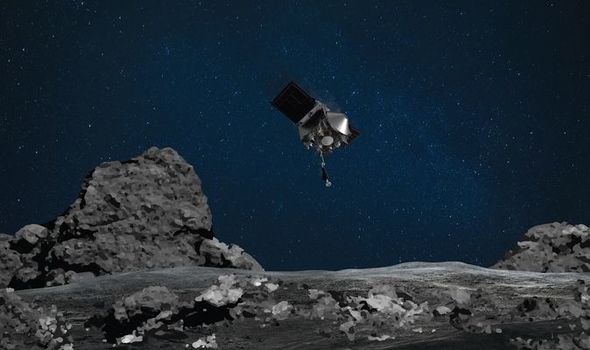 Of the most recent landing, NASA Administrator Jim Bridenstine said: “This amazing first for NASA demonstrates how an incredible team from across the country came together and persevered through incredible challenges to expand the boundaries of knowledge.

“Our industry, academic, and international partners have made it possible to hold a piece of the most ancient solar system in our hands.”

NASA’s landing was carried out by the OSIRIS-REx spacecraft, which used a robotic arm to collect a surface sample from an ancient asteroid known as Bennu which is currently over 200 million miles away – around twice the distance from the Earth to the Sun.

READ: British team to put woman on Moon and open lunar base by 2024 says Andrew Stanniland 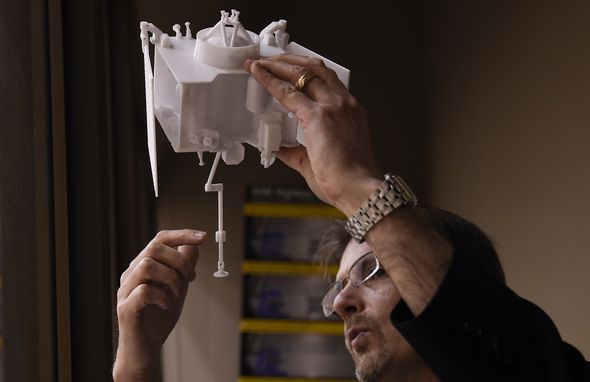 According to a NASA press release, scientists had carefully mapped the surface of the asteroid and planned out the painstaking manoeuvres ahead of time.

OSIRIS-REx had to carefully approach Bennu using a series of small, controlled burns from its thrusters.

It took hours for the spacecraft to descend hundreds of metres before more precisely navigating to the site where the desired sample was to be collected – chosen because of its lack of debris. 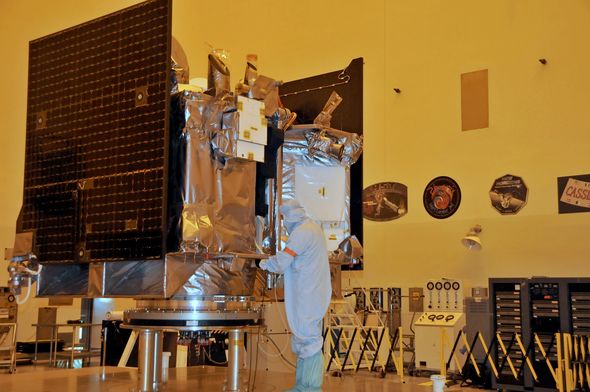 At one point, the probe had to avoid colliding with a boulder the size of a two-story building, in what NASA called a “treacherous” moment.

Eventually, the spacecraft managed to collect a surface sample with a robotic arm using what is called a ‘Touch-And-Go Sample Acquisition Mechanism’, or TAGSAM, which reportedly lasted just seconds.

Dante Lauretta, lead scientist behind the mission from the University of Arizona, said: “I can’t believe we actually pulled this off,” according to AP news agency. 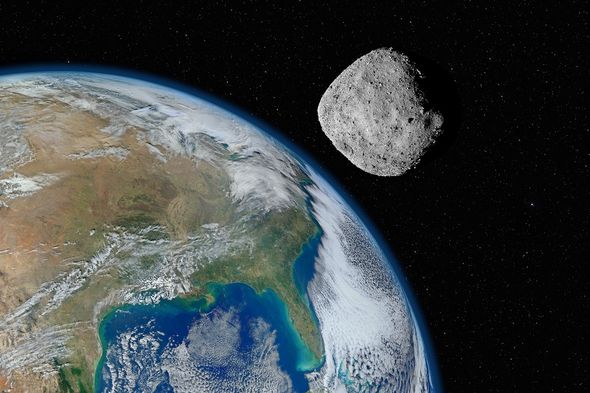 The expert added: “After over a decade of planning, the team is overjoyed at the success of today’s sampling attempt.

“Even though we have some work ahead of us to determine the outcome of the event – the successful contact, the TAGSAM gas firing, and back-away from Bennu are major accomplishments for the team.”

Indeed, current data available from the spacecraft indicates the sample collection was carried out as planned. 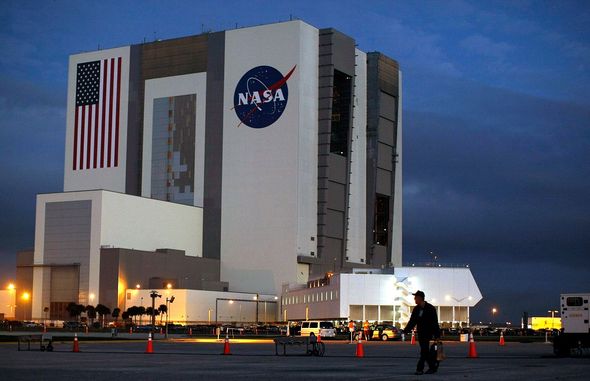 However, it will take around a week’s time for the team to find out just how much surface dust has been collected from the asteroid.

If the amount is deemed insufficient, OSIRIS-REx will attempt to try again at a different part of the asteroid in January 2021.