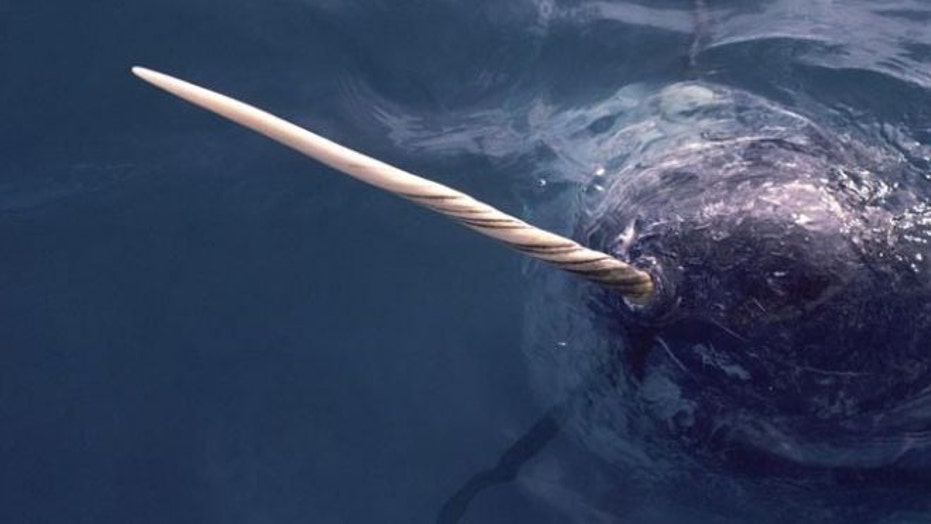 More than 7 million Americans have become ill with COVID-19, resulting in the deaths of more than 215,000 people. Now, researchers are worried that wildlife species, in particular, one species of whale, could contract the deadly virus.

Researchers are concerned the narwhal, described as "the unicorn of the sea" for its long tusk, could be at risk to the virus, given they are "particularly susceptible to infection,” Martin Nweeia, an assistant professor at the Case Western Reserve University School of Dental Medicine, said in a university statement.

“If this coronavirus were to gain a foothold in wildlife, there could be potential cascading impacts for ecosystems worldwide, and the communities that rely on them,” Nweeia added. 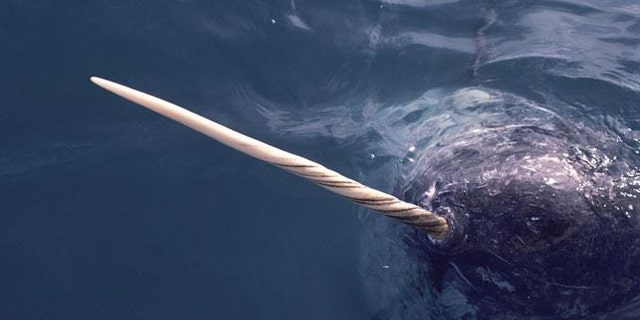 File photo: A narwhal in the waters off northwest Greenland.
(Bryan and Cherry Alexander)

Nweeia is slated to head a research team to learn how SARS-CoV-2 could "spread to certain non-domesticated animals."

According to the Centers for Disease Control and Prevention, the risk of animals spreading the virus "is considered to be low," but there has been evidence of animals getting the virus.

A tiger at the Bronx Zoo tested positive for coronavirus, Fox News reported in April. The first dog infected with the virus in the U.S., a German shepherd, died in July.

There have also been additional reports outside the U.S. of pets becoming infected with COVID-19 after being in close contact with infected people, though those are limited in number.

Narwhals, like other toothed whales, do not have the requisite immune systems to combat viruses.

The scientists are anxious to see whether the virus can live in the Arctic waters and will test their ideas by collecting tissue samples from the narwhal and placing them in liquid nitrogen to be analyzed.

“People wonder whether the virus can survive in Arctic sea water,” Nweeia explained, “but they forget that the Arctic is among the least salient oceans in the world, with many freshwater inlets that are inviting to a variety of marine animals.”

Other species, such as the Ugandan lowland gorilla, “could be wiped” out if just one of them contracts the virus, Nweeia added.