A new evolutionary study suggests basic bacteria can actually “develop” like an embryo. This means the earliest life to have emerged from Earth’s primordial soup behaved much more like animals than first thought.

When banded-together, bacteria exuded out a protective slimy commune.

Surprisingly, we found that evolutionary younger genes were increasingly expressed towards the later timepoints of biofilm growth

This is capable of creating thriving, densely-packed colonies called biofilms.

And when working in tandem with other such bases, it makes these microscopic organisms all the more powerful.

Within such safety in numbers, this biofilm is able to withstand environmental changes, pass information to external communities – and some scientists even think they can share some sort collective memory – in essence behaving like a multicellular organism. 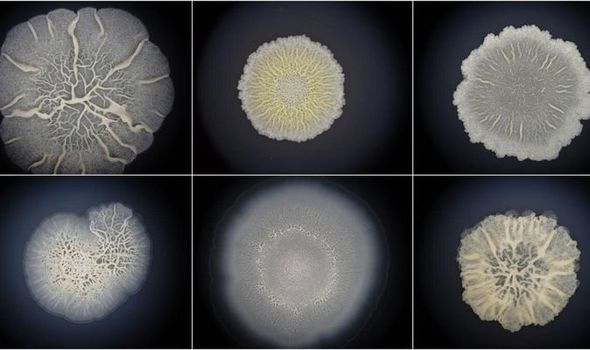 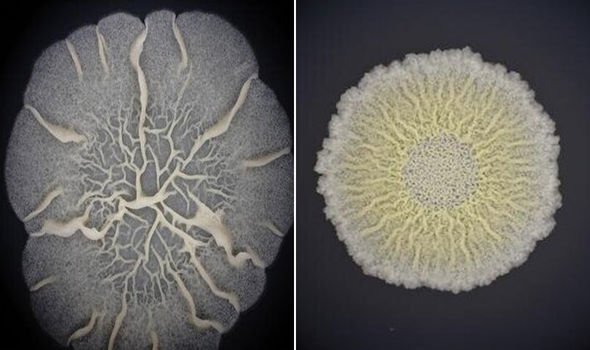 Almost all cells live in such biofilms, which can be composed of multiple species.

And scientists are finding ever-more ways in which they act like multicellular beings.

These range from efficiently dividing tasks, programmable cell death, and even self-recognition. 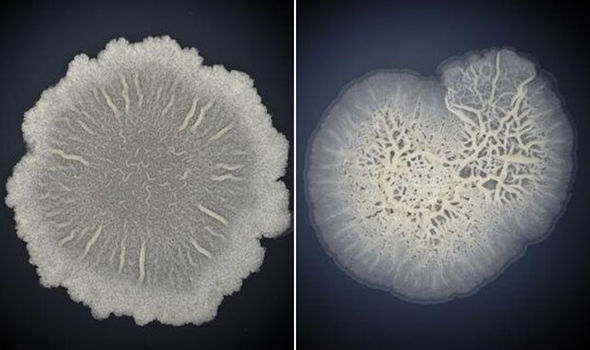 A timeline of gene expression was established across the whole biofilm as it developed, from its most basic form until it was approximately two months old.

The researchers also contrasted the products of the bacteria’s genes with those of others in its species, in order to map out a timeline for their evolutionary relationships.

Dr Tomislav Domazet-Lošo, a Catholic University of Croatia geneticist, said in a statement: “Surprisingly, we found that evolutionary younger genes were increasingly expressed towards the later time-points of biofilm growth.”

Much to their surprise, they discovered how the order of gene expression during biofilm growth mirrors the timing of these genes’ evolution – in the same way as the expressions of genes in developing animal embryos.

This is not the only way the biofilms mirrored embryogenesis – the formation and development of an embryo.

The methodical organisation of the gene expression can also be observed in embryos, as well as an increase in communication between cells, which in the biofilm coincides with growing three-dimensional wrinkles.

Dr Domazet-Lošo said: ”This means that bacteria are true multicellular organisms just like we are.

“Considering that the oldest known fossils are bacterial biofilms, it is quite likely that the first life was also multicellular, and not a single-celled creature as considered so far.” 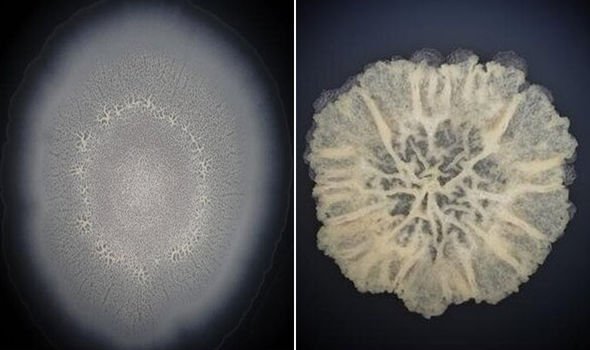 The phylostratigraphy method – the process of determining the phylogenetic origin of every gene in a genome – used by the researchers is cutting-edge, meaning questions remain concerning its reliability.

As a result, the researchers decided to double-check their results with previous genetic tools, and these supported their conclusions.

However, the scientists have cautioned their conclusions to remain limited to single-species biofilms in lab conditions.

Consequently, further research is necessary to see if this holds true in the real world with multi-species interactions.

The researchers concluded: “It is indisputable that the cell is the basic unit of life; however, that does not readily imply that the first life was strictly unicellular.”