Before the first ape fell out of the tree and the dinosaurs roamed the Earth, our most ancient vertebrate ancestors evolved in the oceans hundreds of millions of years ago. These were simple, fish-like vertebrates that spent most of their days slurping through mud and sand to filter out nutrients. The so-called osteostracans were bottom-dwellers that did not have chins or fins but a new evolutionary study has found they may have been very ecologically diverse.

Until now, scientists believed an evolutionary milestone occurred with the arrival of jawed vertebrates.

These vertebrates possessed paired fins that gave them a speed boost and edge over their jawless cousins.

This advantage, in turn, was believed to have driven the jawless osteostracans to extinction.

But a team of researchers led by the University of Bristol has challenged the theory, instead proposing our ancestors were instead a rather diverse bunch. 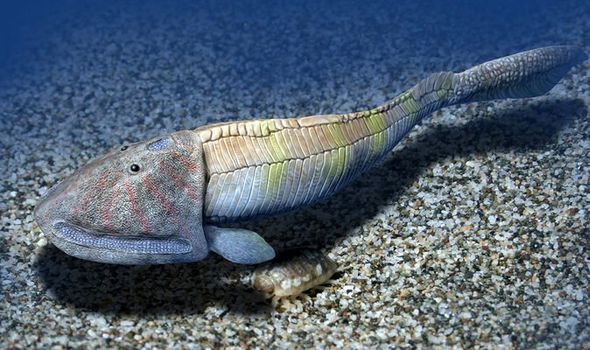 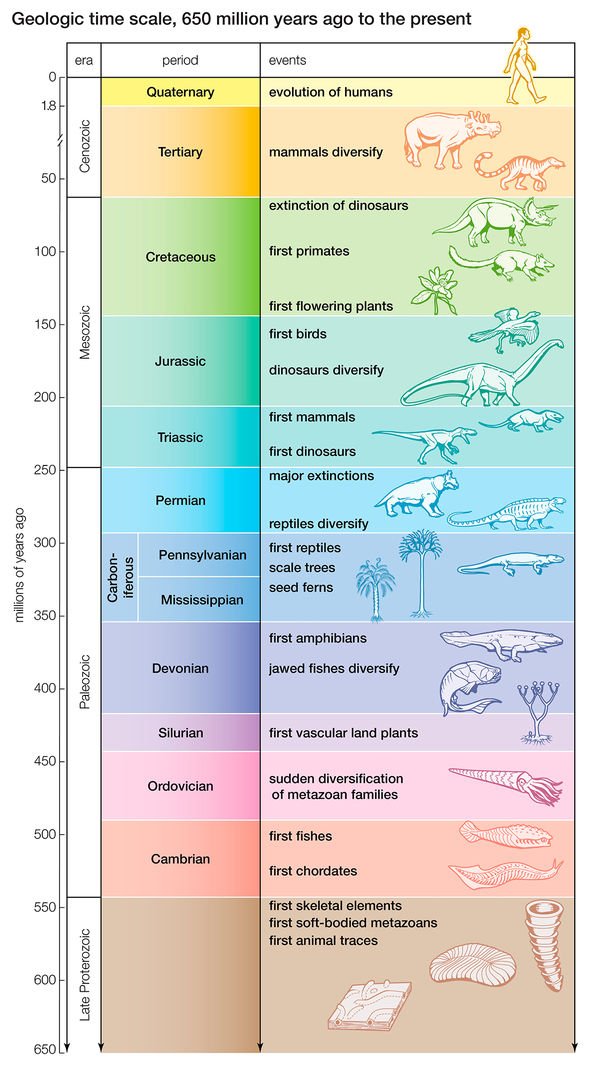 The new theory was presented today (October 1) in a paper published in the journal Current Biology.

Researchers from the University of Bristol ran computer simulations to see how our ancient ancestors interacted with water currents.

The simulations found spikes and spines running along the creatures’ heads were hydrodynamic features generating lift.

As water currents flowed over the creatures, they were lifted to different heights.

And the researchers found these features developed long before the evolution of jawed vertebrates.

Dr Humberto G. Ferron, a University of Bristol post-doctoral researcher and study co-author, said: “The evolution of jaws and fins have classically been seen as the key evolutionary inventions that allowed vertebrates to diversify their lifestyles.

“In this context, jawless ancestors, characterized by the presence of heavy rigid headshields, were assumed to be cumbersome fish-like creatures, living on the bottom of rivers and seas, with poor manoeuvrability.”

The question of how our ancestors managed to thrive has long baffled scientists, in part because there are no comparable animals like them alive today.

Osteostracans, whose name comes from the Latin for bony shells, were heavily armoured in thick bone armour from snout to tail. 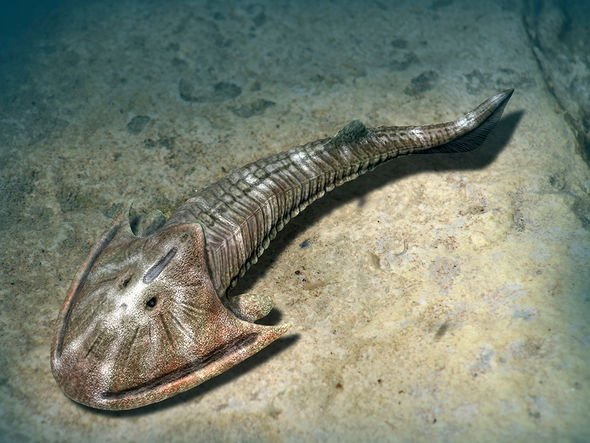 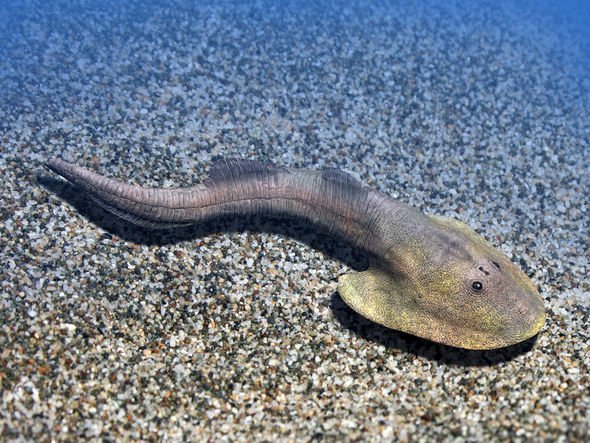 Most lacked a pair of back legs while some did not have any at all.

But many did possess unusual horn-like protrusions that extended from the front of their heads.

Dr Imran Rahman, from the Oxford University Museum of Natural History, said: “The application of computational fluid dynamics, has allowed us to study the swimming performance of ancient vertebrates and learn more about their position in evolutionary history.”

“Our results calls into question the prevailing view that these extinct groups of jawless vertebrates were ecologically constrained, and reveals the main evolutionary hypothesis for the origin of jawed vertebrates is more complex than previously thought.”

In the wider classification of life, osteostracans were part of the Vertebrata subphylum, which includes jawless fish, jawless vertebrates, mammals, birds and reptiles.

Essentially, scientists believe all modern-vertebrates originate from a common ancestor in the seas.

One of the first four-limbed vertebrate to walk the land was the ichthyostega at the end of the Late Devonian period, nearly 400 million years ago.