The Aurora Borealis, also referred to as Northern Lights, is a natural light display in the Earth’s sky, visible at night in the dark. In Britain, experiencing the unbelievable colours from the Northern Lights is rare, and usually, Britons will have to travel abroad to countries such as Iceland, Norway, Canada and Russia to see the fascinating natural light.

How to see the Aurora Borealis from your home

NASA has announced the Sun had entered a new cycle marked by solar minimum in December 2019.

This solar cycle will last for 11 years and feature larger, but fewer, intense periods of activity on the Sun.

The activity is the same that causes Aurora Borealis displays. 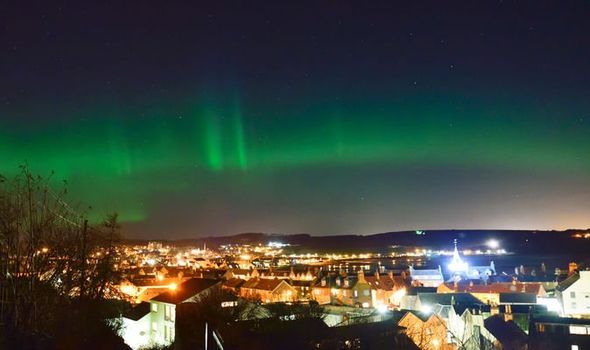 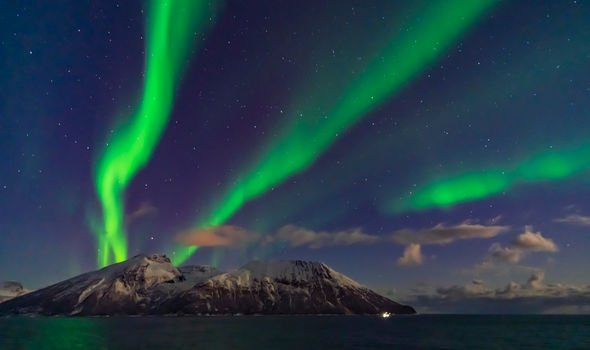 “For us, the solar cycle means the difference between being able to catch the aurora once or twice a month during solar maximum, or seeing it only a few times a year during solar minimum (and knowing that we have a few years to wait until we’re regularly staying up well past our bedtimes again).”

On Wednesday night, the stunning display was seen in Abisko, Northern Sweden and were also seen in northern Scotland and northern Norway.

With nights getting longer, high-latitude places without light pollutions could be a good spot to view the dancing sky in the UK. 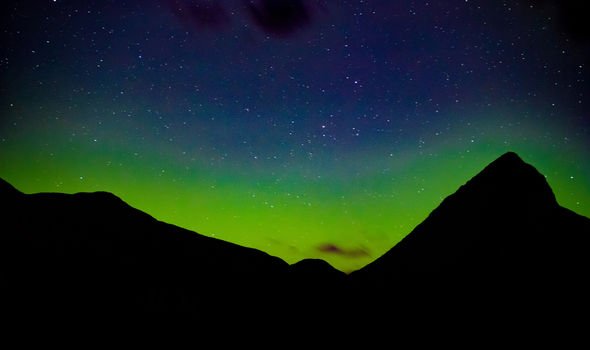 The best place in the UK to see the Northern Lights is in Scotland due to its northern location.

In addition, 70 percent of Scotland is reserved for remote rural land, and a lack of light pollution means it boasts the best conditions for viewing the Aurora Borealis.

According to Visit Scotland, these are the best places to visit for a glimpse of the Aurora.

Unfortunately, according to AuroraWatch UK, there is “no significant activity” in the UK tonight.

There is also hope for this living in England to spot the stunning Northern Lights this year. 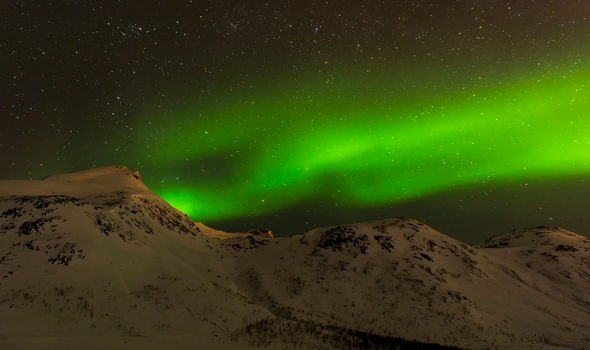