According to Paul Begley, a TV evangelist and online personality from West Lafayette in Indiana, US, the Blue Moon will most certainly be a Biblical sign.

The Moon will peak in brightness just three days before the US election, which Pastor Begley has called the most important election in American history.

The Blue Moon will also arrive at a time of civil and political unrest across the globe, the deadly coronavirus pandemic, as well as wildfires and other natural disasters raging across the US.

All of this combined, Pastor Begley believes, has been foretold in the Christian Bible. 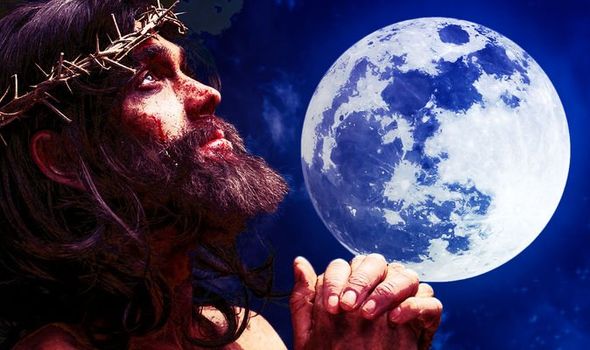 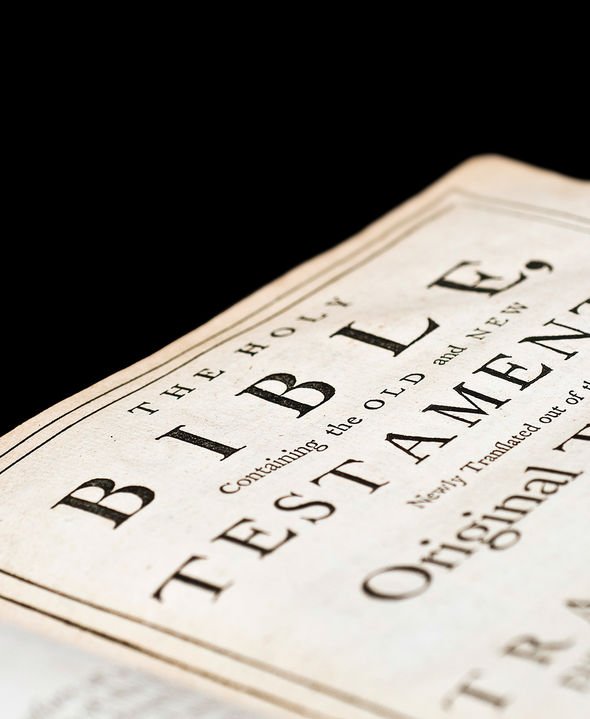 He said: “Something Biblical is going on guys, something really Biblical.

“Wildfires are happening every year, US elections happen every four.

“Yeah, but they don’t all come together during a Blood Moon and then a Blue Moon.

“What? In a covid pandemic, plandemic, coronavirus, China coronavirus – call whatever you want to.

“Something Biblical is going on here guys with the signs of the Second Coming of Christ. It’s unbelievable.”

Something Biblical is going on guys, something really Biblical

Pastor Begley, like many US evangelicals, awaits the day of the prophesied Second Coming of Jesus Christ.

Although the Bible does not state when this will happen, Jesus has told his disciples and followers to look out for the prophesied signs.

Pastor Begley attempts to predict these signs on an almost daily basis on his YouTube channel as well as his weekly TV series The Coming Apocalypse.

He interprets wars and rumours of wars, political unrest, natural cataclysms and cosmic phenomena as signs of His Second Coming. 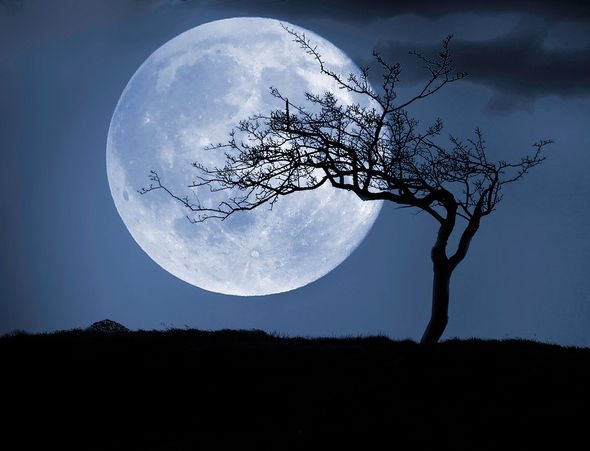 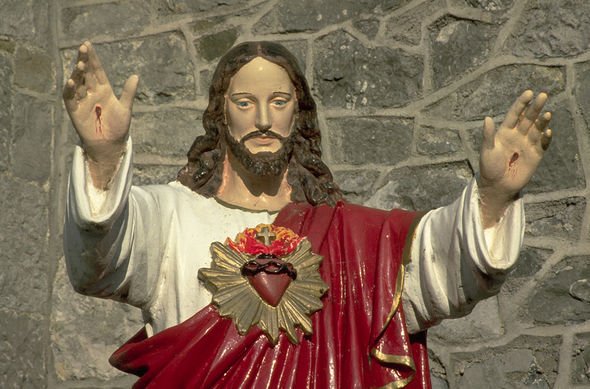 He also bizarrely claimed we are living in the end times after it was announced a lunar eclipse would be visible over Jerusalem in Israel.

In the Old Testament and New Testament alike it states there will be signs of the Second Coming, although it is hard to put a finger on any specific modern-day event.

Jesus said in Matthew 24: “Watch out that no one deceives you. For many will come in my name, claiming, ‘I am the Messiah,’ and will deceive many.

“You will hear of wars and rumours of wars, but see to it that you are not alarmed. Such things must happen, but the end is still to come.

“Nation will rise against nation, and kingdom against kingdom. There will be famines and earthquakes in various places. All these are the beginning of birth pains.

However, the Bible also makes a very clear point about not attempting to predict when any of this will unfold.

Jesus said: “But about that day or hour no one knows, not even the angels in heaven, nor the Son, but only the Father.”

And in any case, the Blue Moon is not a prophetic harbinger – it is simply the second of two Full Moons that will peak next month, with the first appearing on October 1 – the Harvest Moon.