In 1912, as the Titanic was on its maiden voyage from Southampton to New York, it hit an iceberg causing it to sink. More than 1,500 people died in what remains the worst commercial maritime disaster, but scientists are still trying to discover how the captain of the ship, Edward Smith, got it so wrong.

A new study may shed light on the disaster, claiming that a huge solar flare may have led to the disastrous crash.

Mila Zinkova, an independent researcher from the US and a retired computer scientist, says there is evidence of strong solar activity on the night the Titanic sank, April 15, 1912.

According to Ms Zinkova, a huge solar storm could have caused the magnetic compass to point slightly away from magnetic north, leading the boat on its disastrous course.

What’s more, it could have interfered with the Titanic’s wireless transmission system, which likely blocked the captain’s distress signals from reaching other vessels. 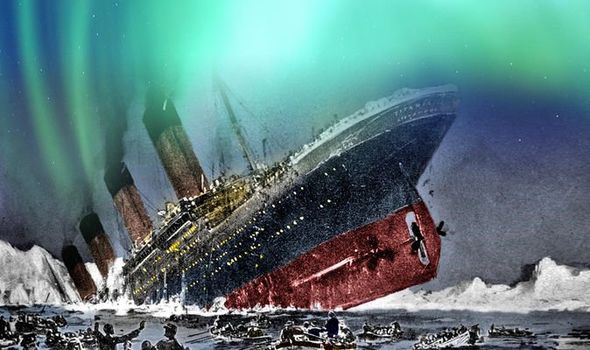 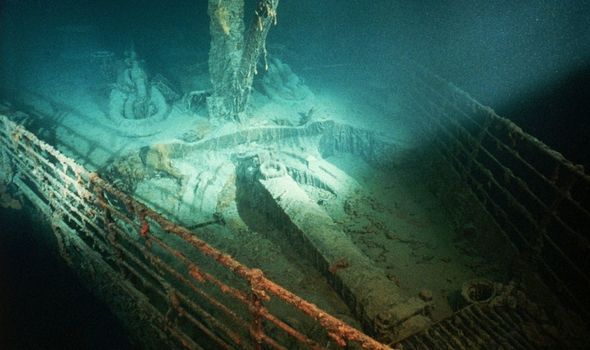 “The Titanic’s Fourth Officer Joseph Boxhall worked out the ship’s SOS position. Boxhall’s position was around 13 nautical miles (24 km) off their real position.

“Both the error and correction may have been caused by the effect of space weather. 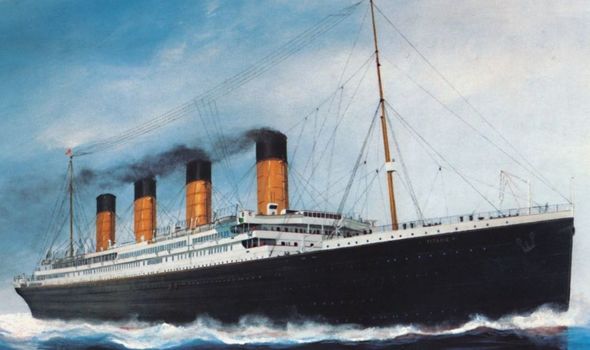 “It is considered here that a significant space weather event, in this instance a geomagnetic storm, was present during the period around the Titanic’s disaster, with some impacts upon navigation and communication.

“A negligible compass error, which might have resulted from the storm, could have placed the Titanic on the collision course.

“The geomagnetic storm might have been partly responsible for the incorrect calculation of the Titanic’s SOS position in both direct and indirect ways by influencing the compass, and by adding to the stress level of the navigators who performed the calculations.

“If Titanic’s compass error were only 0.5°, she would have been off her course for around 9 m over 1 km of the run.

“This apparently insignificant error could have made the difference between colliding with the iceberg and avoiding it.” 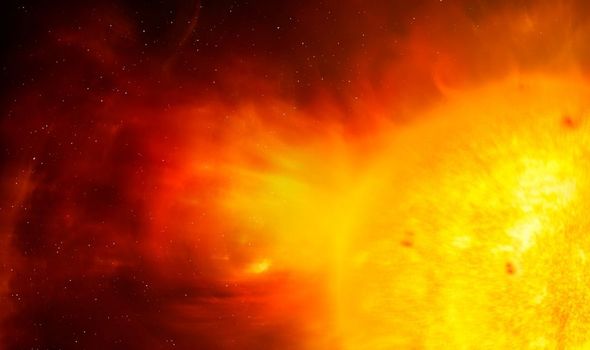 Eyewitness accounts from the time state there were auroras in the skies.

Auroras, which includes the aurora borealis, or Northern Lights, are caused when magnetic particles unleashed from the Sun collide with Earth’s atmosphere, creating a dazzling green and blue glow.

Titanic survivor and author Lawrence Beesley described the Northern Lights in his accounts of the disaster.

He said: “We were not certain of the time and were eager perhaps to accept too readily any relief from darkness — only too glad to be able to look each other in the face and see who were our companions in good fortune; to be free from the hazard of lying in a steamer’s track, invisible in the darkness.

“But we were doomed to disappointment: the soft light increased for a time, and died away a little; glowed again, and then remained stationary for some minutes! ‘The Northern Lights!’ It suddenly came to me, and so it was.”