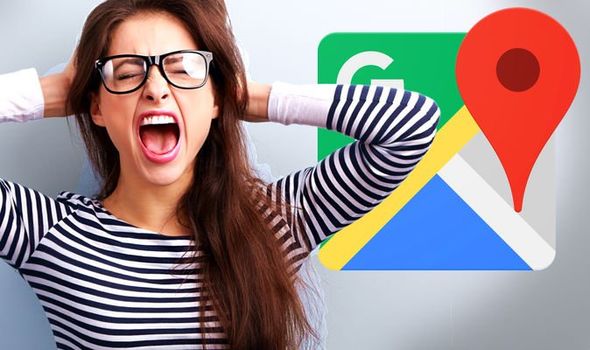 A frustrating new bug lurking inside Google Maps on iPhone appears to be prevent some users from accessing one of the turn-by-turn navigation software’s best features – Street View. The issue appears to have been introduced in the latest update to the iOS version of Google Maps, v.5.49.

Google Maps users have reported problems on social media, including Twitter, as well as Google’s own Product Forums.

While everything else inside the app is working well, including the ability to search for addresses, plan public transport journeys, and measure distances, Street View is proving impossible to access. That’s because the button to launch the mode – which lets you peer from a curb-side view around any city, town, or even some pedestrian-only areas like national parks – vanishes in the latest version of the app.

Thankfully, older versions of Google Maps on iOS don’t appear to have been impacted. So, if you’ve been a little lazy with app updates recently, you might still be able to access this core feature.

If the reports are accurate, it should be a simple fix. Clearly, something has gone awry in the latest update, so hopefully, Google can reverse whatever change has triggered the issue with Street View. Keep an eye on the App Store for a new update.

In the meantime, if you’re desperate to use Street View, you might need to borrow an Android smartphone from a friend, or use a computer to use the feature.