The model describes how the universe expanded from an initial state of extremely high density and high temperature. Detailed measurements of the expansion rate of the universe place the event at around 13.8 billion years ago, which is considered to be the age of the universe.

Soon after the Big Bang, cosmic inflation transformed energy into matter and physicists think inflation created the same amount of matter and antimatter, which annihilate each other on contact.

But, then, something happened that tipped the scales in favour of matter, allowing everything we see and touch today to come into existence – and a new study suggests the explanation is hidden in very slight ripples in space-time.

Jeff Dror, a postdoctoral researcher at the University of California said: “If you just start off with an equal component of matter and antimatter, you would just end up with having nothing.”

The answer might surround particles known as neutrinos, which do not have an electrical charge and can, therefore, act as either matter or antimatter. 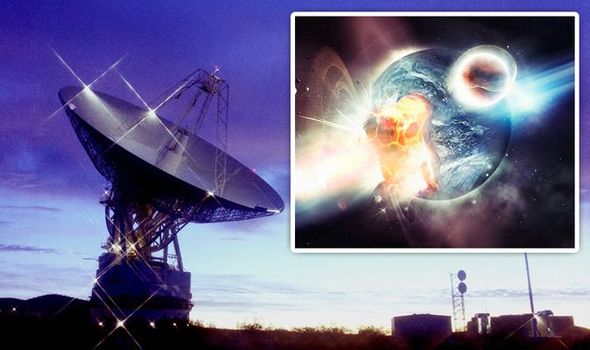 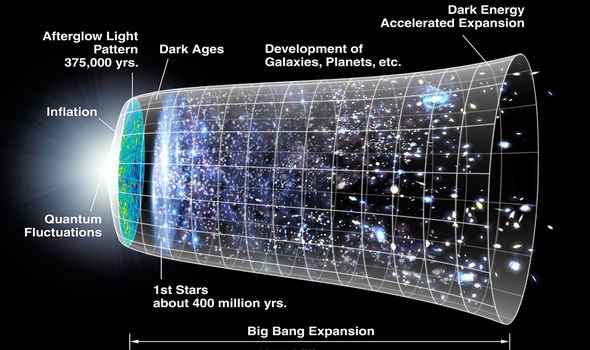 The theory is that about a million years after the Big Bang, the universe cooled and underwent a phase transition, an event similar to how boiling water turns liquid into gas.

This change prompted decaying neutrinos to create more matter than antimatter by some “small, small amount,” according to the study published in the journal Physical Review Letters.

Dr Dror added: “There are no very simple ways – or almost any ways – to probe [this theory] and understand if it actually occurred in the early universe.”

But Dr Dror and his team figured out a way we might be able to see this phase transition in action today, and therefore give the hypothesis more credit. 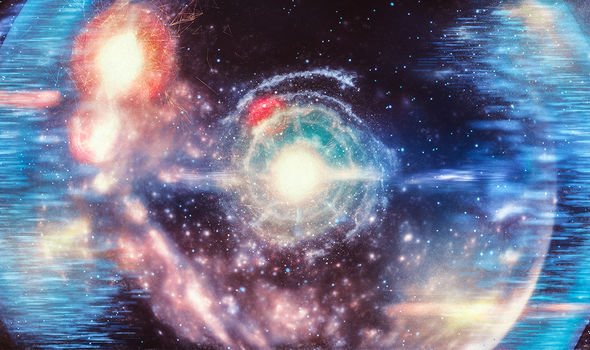 They proposed the change would have created extremely long and extremely thin threads of energy called “cosmic strings” that still inhabit the universe.

These would most likely create very slight ripples in space-time called gravitational waves.

By detecting these gravitational waves, they could discover whether this theory is true. 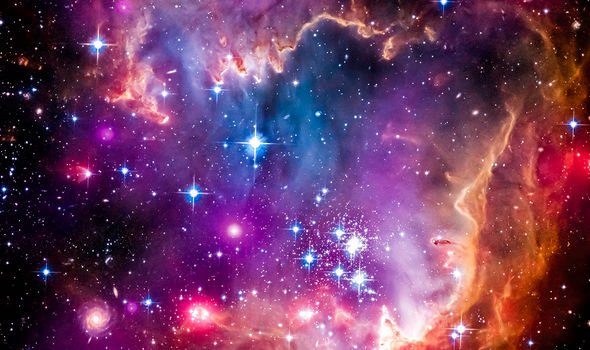 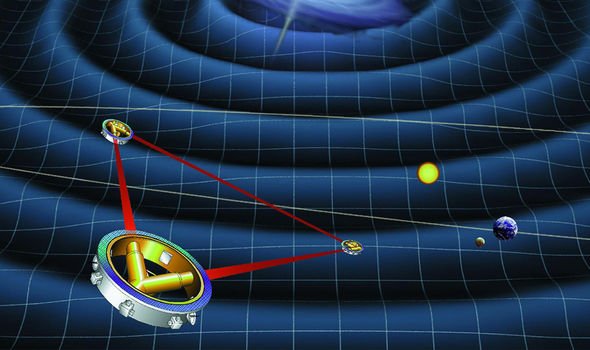 When the team modelled this hypothetical phase transition under various temperature conditions that could have occurred during this phase transition, they made an encouraging discovery.

They found that in all cases, cosmic strings would create gravitational waves that could be detectable by future observatories, such as the European Space Agency’s Laser Interferometer Space Antenna (LISA).

Tanmay Vachaspati, a theoretical physicist at Arizona State University who wasn’t part of the study, told Live Science in May: “If these strings are produced at sufficiently high energy scales, they will indeed produce gravitational waves that can be detected by planned observatories.”