The latest SpaceX launch will carry a cargo of 59 satellites into orbit, including 57 new members of Elon Musk’s Starlink constellation. The launch is pencilled in for early Friday morning (august 7) from the Kennedy Space Center in Florida, US. Weather permitting, SpaceX will launch its cargo aboard a Falcon 9 rocket at 6.12am BST (1.12am EDT).

You can watch the SpaceX launch in its entirety in the embedded video player below.

Alongside the 57 Starlink satellites, SpaceX’s Falcon 9 will carry two Earth-observation satellites for the company BlackSky.

Shortly after launch, SpaceX will attempt to land and recover the Falcon 9 booster rocket in the Atlantic Ocean.

This booster rocket was previously used on the RADARSAT Constellation Mission, as well as the fourth and seventh Starlink missions.

SpaceX has so far placed more than 500 of the internet-beaming satellites in orbit.

The goal is to develop a global wireless broadband network that will be accessible from anywhere on the planet. 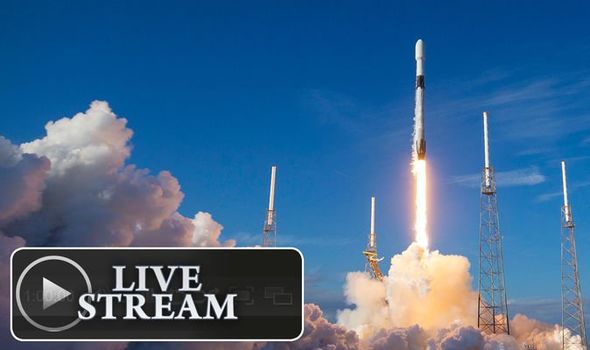 Starlink satellites will be deployed in a circular orbit

How to watch the SpaceX Starlink launch:

The Starlink launch will be broadcast live online and you can watch it in the embedded YouTube player above.

The stream will kick off about 15 minutes before liftoff.

About two minutes and 36 seconds into the flight, the Falcon 9 booster stage will separate from its second stage and payload.

About four minutes later, the booster is expected to land on a drone ship platform in the Atlantic. 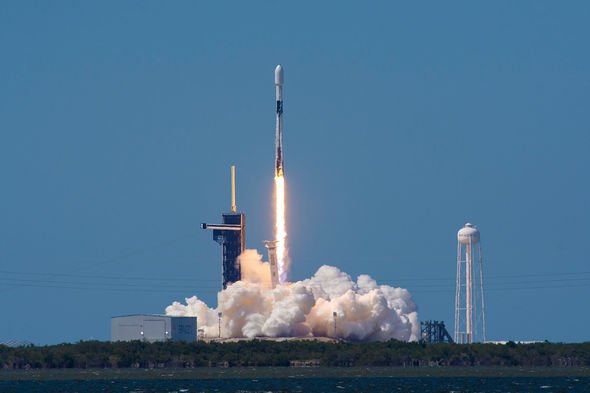 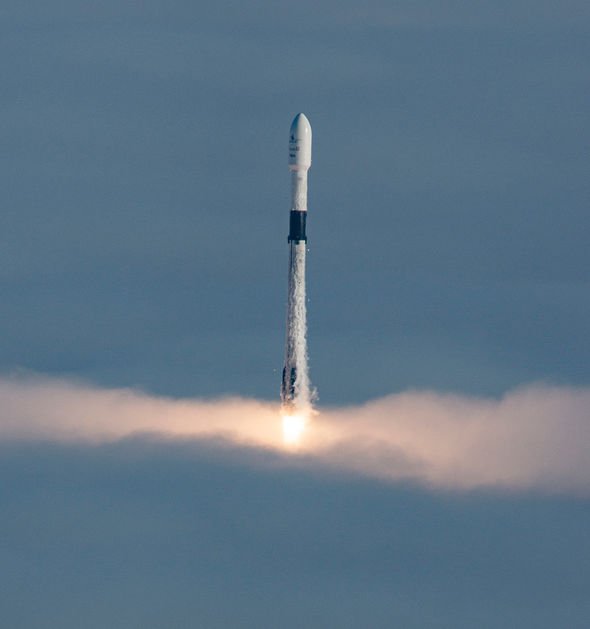 “Starlink satellites will be deployed in a circular orbit, as was done on the first through fourth Starlink missions.

“Additionally, all Starlink satellites on this flight are equipped with a deployable visor to block sunlight from hitting the brightest spots of the spacecraft – a measure SpaceX has taken as part of our work with leading astronomical groups to mitigate satellite reflectivity.”

SpaceX has come under fire from astronomers in recent months for its growing constellation of satellites. 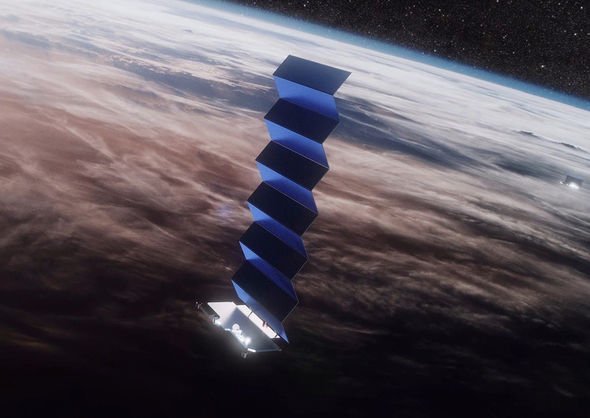 Astronomers have expressed concerns about the potential for Starlink to disrupt observations by creating bright satellite trains.

However, SpaceX has vowed to tackle the problem by adopting a number of changes that could reduce the satellites’ reflectivity.

SpaceX said: “We’ve taken an experimental and iterative approach to reducing the brightness of the Starlink satellites.

“Orbital brightness is an extremely difficult problem to tackle analytically, so we’ve been hard at work on both ground and on-orbit testing.”