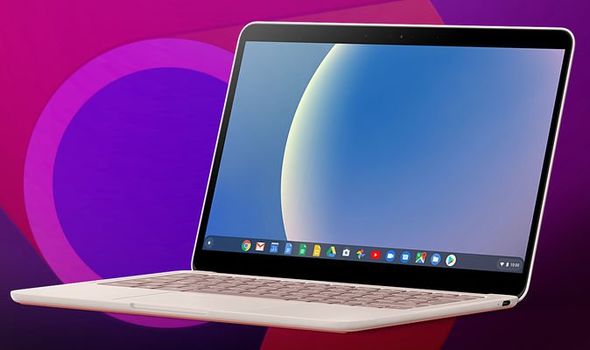 Google is sweetening the deal for anyone who buys a Chromebook during the summer months – you’ll get a three-month subscription to its Google Stadia service. For those who don’t know, Stadia is a video game streaming service that lets you stream console-quality titles on your tablet, Chromebook, Chromecast dongle plugged into your telly, or smartphone. This is possible as all of the heavy-lifting is handled by the servers, so you don’t need whirring fans and powerful processors, like you’ll find under the bonnet of the PlayStation 4, for example.

Like Netflix, Google Stadia syncs your progress between devices. So, you can kickstart a mission on your Chromebook on the train in the morning, resume exactly where you left off on your smartphone during a lunchbreak, and then complete the final boss battle on the big screen when you get home and fire-up the Chromecast.

For those who were tempted to buy a Windows 10 laptop to play games on their laptop, this Stadia freebie could be a reason to pick a Chromebook – a device that’s not traditionally associated with being able to handle any graphics-intensive games.

To qualify for the Google Stadia perk, you’ll need a Chromebook released June 2017 or later.

While some games are included as part of the Google Stadia membership, including Destiny 2: The Collection, Metro 2033 Redux, PlayerUnknown’s Battlegrounds, and GRID, you will have to buy other titles to enjoy across your devices. 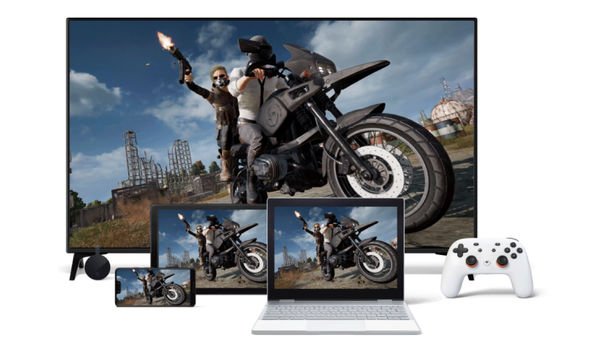 After the three-month Stadia Pro membership ends, you’ll need to cough-up £8.99 a month to continue to benefit from new free titles added each month, discounts on other titles, and support for gameplay at 4K HDR with 5.1 surround sound – provided your broadband connection can handle that.

This seems like a pretty canny move from Google. The Californian company has been trying to drum-up interest in its Google Stadia service since it was announced last year and a Chromebook – a lightweight laptop designed to run web and Android apps – is the perfect showcase.

If Google can convince Chromebook owners that Stadia is the best way to access triple-A games, it could boost sales of Android smartphones, Chromecasts, and the Wi-Fi connected Stadia controller – not to mention games and monthly subscriptions.