Samsung’s major Galaxy Unpacked event is scheduled to get underway tomorrow afternoon, but it looks like someone has spoiled the party. We were expecting the South Korean company to unveil its new Galaxy Watch during the hardware showcase – with the company teasing fans with a glimpse of its soon-to-be-released product line-up last week – but the reveal has been spoiled thanks to a pretty serious last-minute leak.

Posted online by top tech tipster Evan Blass, an official video that appears to have come from US network AT&T’s promotional material for the Watch has revealed most of the key facts behind the new smartwatch.

In the clip, fans can see exactly how the new Galaxy Watch will look as well as some of the new software features, which include improved fitness tracking, sleep monitoring and even Fall Detection which alerts friends and family if you happen to take a tumble and don’t get moving again.

Other facts about the new Galaxy Watch leaked in the minute-long video include the fact that it will ship in 45mm and 41mm variants and in a choice of three colours, including Mystic Black, Mystic Bronze and Mystic Silver. 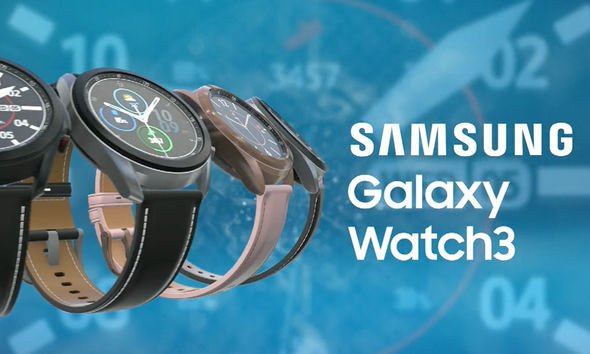 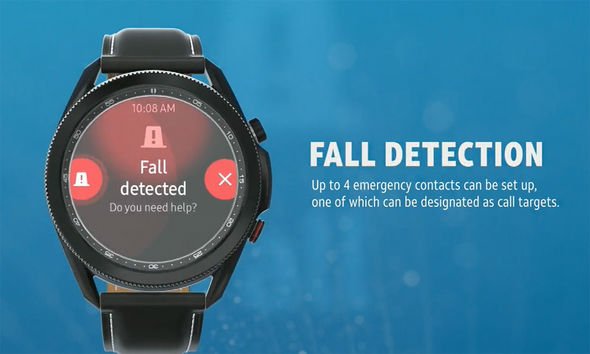 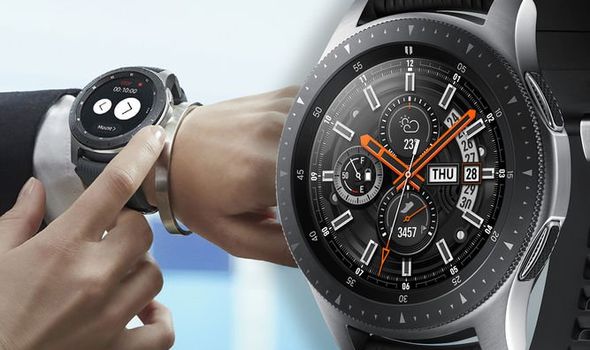 The rotating bezel returns to help guide users through apps and there now seems to be two large buttons on the side of the device which make it look much more like a real watch. The rumour about gesture controls is also confirmed in the clip with users able to cover the device to stop incoming calls.

Finally, there’s some striking new watch faces on show which add some extra appeal for those wanting a smartwatch that looks a little more like a real watch.

Of course, not everything has been revealed in this clip and we’re still waiting to hear about battery life, processing power and rumoured extras such as blood pressure and oxygen level monitoring.

Express.co.uk will be bringing you all the news live from this event so watch this space to find out full details.