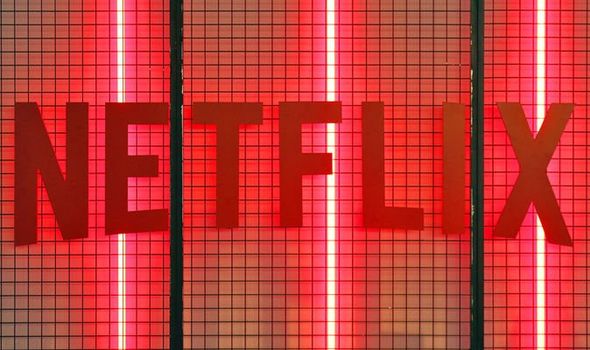 If you have tonnes of boxsets on your Netflix list that you’re still trying to get through then the streaming giant has some great news for you. Netflix has just rolled out a highly anticipated feature that will make binge-watching an absolute doddle. Netflix users on Android can now control the speed at which they watch a movie or boxset.

The new Netflix playback options lets users stream at 1.25x or 1.5x speeds if they want to power through a boxset at a quicker than normal rate.

Or, alternatively, Netflix users can slowdown playback to 0.75x speeds or at a 0.5x rate.

To access the feature Netflix users will have to opt in to use the different playback options for each individual title they want to watch at a different speed.

This will prevent the feature automatically being used on a title that Netflix users want to watch at a regular rate.

The feature began rolling out at the start of the month and should be available for everyone in the next few weeks, The Verge reported.

Netflix is set to begin testing the feature on iOS devices as well as the web version of the service, however no testing phase has been set for the TV version.

Netflix added that they will introduce a number of features alongside this new playback function to ensure the quality of content isn’t affected.

This will include automatically correcting the pitch of audio at fast and slower speeds.

A spokesperson for the company said: “We’ve also been mindful of the concerns of some creators.

“It’s why we have capped the range of playback speeds and require members to vary the speed each time they watch something new — versus fixing their settings based on the last speed they used.” 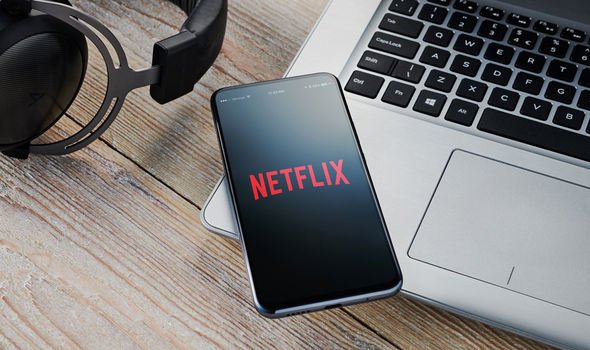 Netflix first announced they were testing these new playback options last year, with some of Hollywood’s biggest names at the time voicing concern.

Knocked Up director Judd Apatow, Ant-Man filmmaker Peyton Reed, and Brad Bird (The Incredibles) were among those that asked Netflix not to introduce the feature.

Bird tweeted: “Why support and finance filmmakers visions on one hand and then work to destroy the presentation of those films on the other?”

While Breaking Bad actor Aaron Paul posted on Twitter: “There is NO WAY @netflix will move forward with this. That would mean they are completely taking control of everyone else’s art and destroying it. Netflix is far better than that. Am I right Netflix”.

Paul later added: “I am honestly praising @Netflix as a company. Don’t listen to the media. Rumours are a funny thing. I love Netflix. Always have. Always will. This simply can not be true.

“That is all. No way will they destroy the art they have on their platform. Plain and simple.”

Netflix’s Keela Robison, the VP of product innovation, said the new playback options have been requested by users for a number of years.

Robison said: “The feature has been much requested by members for years. Most important of all, our tests show that consumers value the flexibility it provides whether it’s rewatching their favourite scene or slowing things down because they’re watching with subtitles or have hearing difficulties.”