Asteroid 29075 1950 is a one-kilometre-wide (3,600 feet) Near-Earth Object (NEO) and Potentially Hazardous Asteroid (PHA) currently listed on the Sentry Risk Table, which monitors future possible impacts, with the highest cumulative Palermo Rating. In 2002, NASA scientists calculated a one in 300 (0.33 percent) probability of an impact in the future, prompting experts to simulate the effects of a strike. March 16, 2880, is the day the asteroid is due to swing close enough to Earth that it could cause a problem and while the probability of a direct hit is small, asteroids this size and larger have struck the planet in its history, sometimes with catastrophic consequences.

But, if an asteroid crashes into the Earth, it is likely to splash down somewhere in the oceans as they cover 70 percent of the planet’s surface.

A computer simulation of an asteroid impact tsunami developed by scientists at the University of California, Santa Cruz (USCS), showed waves as high as 400 feet sweeping onto the Atlantic Coast of the US.

Steven Ward, a researcher at the Institute of Geophysics and Planetary Physics at UCSC, and Erik Asphaug, an associate professor of Earth sciences, reported their findings in the Geophysical Journal International.

Dr Ward said in 2003: “From a geologic perspective, events like this have happened many times in the past. 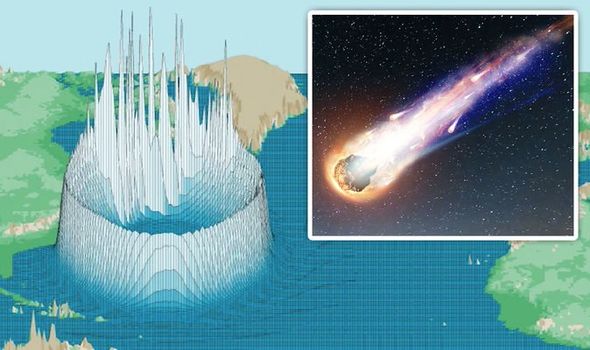 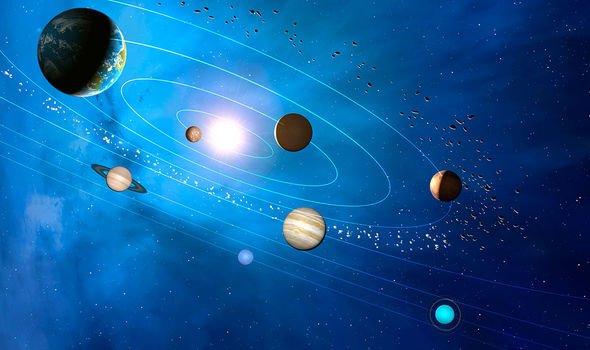 “Asteroids the size of 1950 DA have probably struck the Earth about 600 times since the age of the dinosaurs.”

Dr Ward and Dr Asphaug’s study was conducted as part of a general effort to provide a rational assessment of asteroid impact hazards.

Dr Asphaug, who organised a NASA-sponsored scientific workshop on asteroids in 2002, noted that asteroid risks are interesting because the probabilities are so small while the potential consequences are enormous.

Also, the laws of orbital mechanics make it possible for scientists to predict an impact if they are able to detect the asteroid in advance.

He said: “It’s like knowing the exact time when Mount Shasta will erupt.

“The way to deal with any natural hazard is to improve our knowledge base, so we can turn the kind of human fear that gets played on in the movies into something that we have a handle on.” 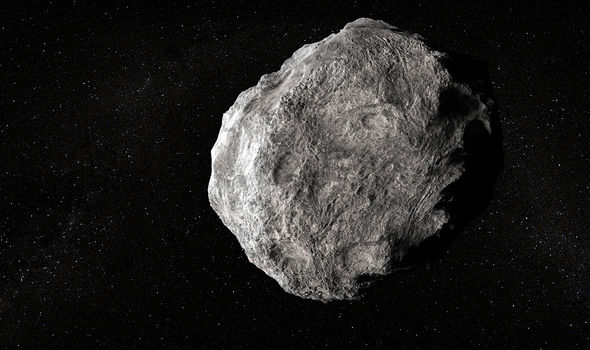 For the simulation, the researchers chose an impact site consistent with the orientation of the Earth at the time of the predicted encounter – in the Atlantic Ocean about 360 miles from the US coast.

Dr Ward explained that the 60,000-megaton blast of the impact could vaporise the asteroid and blow a cavity in the ocean 11 miles across and all the way down to the seafloor, which is about three miles deep at that point.

The blast also excavates some of the seafloor, it was claimed.

Water would then rush back in to fill the cavity, and a ring of waves sent out in all directions.

He said: ”In the movies, they show one big wave, but you actually end up with dozens of waves.

“The first ones to arrive are pretty small, and they gradually increase in height, arriving at intervals of 3 or 4 minutes.” 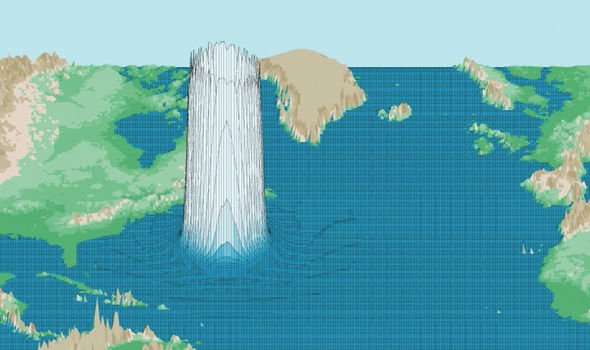 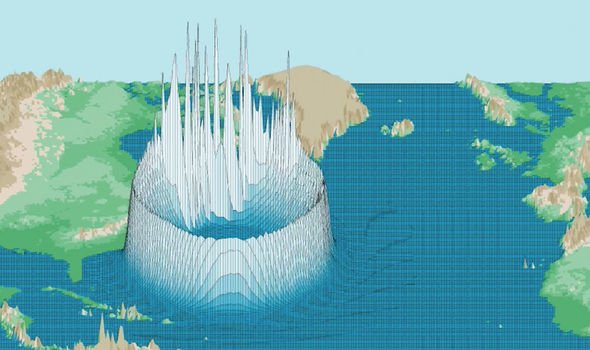 It would take eight hours for the waves to reach Europe, where they would come ashore at heights of about 30 to 50 feet.

At its greatest estimates, NASA predicted asteroid 1950 DA represents a risk 50 percent greater than that of any average hazard from the present era to the year 3000.

Despite this, the space agency has reiterated more will be known after its next close approach on February 5, 2021.

Updating the risk is necessary because not enough is known about the physical properties of the asteroid. 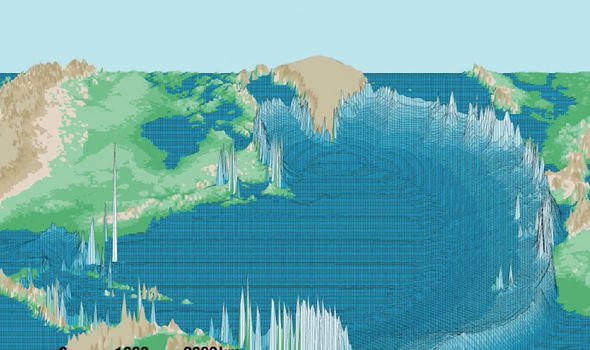 If one pole is correct, solar radiation acceleration could significantly cancel thermal emission acceleration, meaning probability would then be close to the maximum 0.33 percent.

If the spin pole is instead near the other possible solution, there would be little chance of collision.

NASA says the situation is similar to knowing you have a coin that is biased so one side will land up 80 percent of the time – but you don’t know which side.

You can only say that when you flip the coin, the chance of heads is 80 percent or 20 percent.

Occasionally, asteroids can also make “close approaches” to Earth, but this does not mean they are likely to strike.

NASA says: “As they orbit the Sun, NEOs can occasionally approach close to Earth. 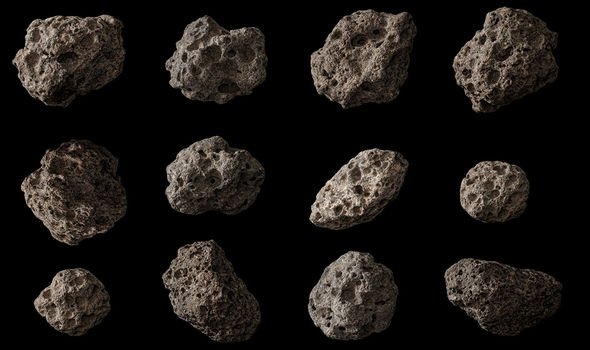 “Note that a ‘close’ passage astronomically can be very far away in human terms, millions or even tens of millions of kilometres.

“Occasionally, asteroids’ orbital paths are influenced by the gravitational tug of planets, which cause their paths to alter.”

A force known as the Yarkovsky effect can also cause an asteroid to veer off-course.

The effect occurs when a space rock is heated in direct sunlight and cools down to release radiation from its surface.

NASA added: “This radiation exerts a force on the asteroid, acting as a sort of mini-thruster that can slowly change the asteroid’s direction over time.”

There is also the possibility of asteroids or fragmented asteroids, being redirected towards us after colliding with other space rocks.

But other asteroids listed on NASA’s database of “Earth close approaches” are deemed safe and NASA’s tracking systems have ruled out all possibility of danger.

NASA previously said: “Because of the ongoing search efforts to find nearly all the large NEOs, objects will occasionally be found to be on very close Earth approaching trajectories.