The software giants are facing a grilling on issues such as fair competition and data handling from government officials. US Republicans are particularly focussed on political bias carried out by such firms, accusing them of subduing right-wing views.

Congressman Jim Jordan, a Republican from Ohio, said: “I’ll just cut to the chase – big tech is out to get conservatives.

He said Google had removed the homepages of right-wing news sites Breitbart and the Daily Caller from its search engine on July 20. 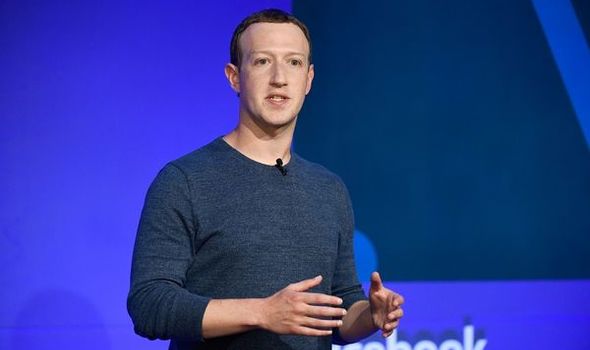 Google later claimed a technical issue was responsible for the error which was “unrelated to the content or ideology of the sites affected.”

Mr Jordon also pointed to instances in which US president Donald Trump has been censored online, from Facebook posts to Twitter.

He continued: “We’re 97 days before an election. And the power these companies have to impact what happens during an election – what American citizens get to see prior to their voting – is pretty darn important.

DON’T MISS:
Donald Trump hit with yet another MAJOR blow from social media firms [REPORT]
Pixel Buds review: Google’s back but is it enough to challenge Apple’s AirPods? [REVIEW]
WhatsApp is finally fixing one of its biggest flaws and this is the proof [REPORT] 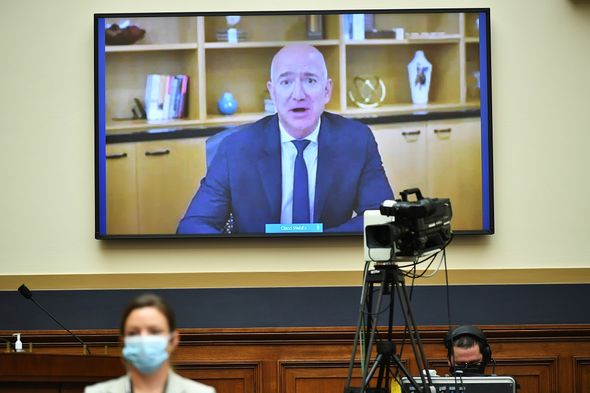 “We all think the free market’s great; we all think competition’s great; we love the fact that these are American companies, but what’s not great is censoring people – censoring conservatives – and trying to impact elections.

“And if it doesn’t end, there have to be consequences.”

In addition, the big tech firms faced questions over their sheer size, with some critics calling for the companies to be broken up. 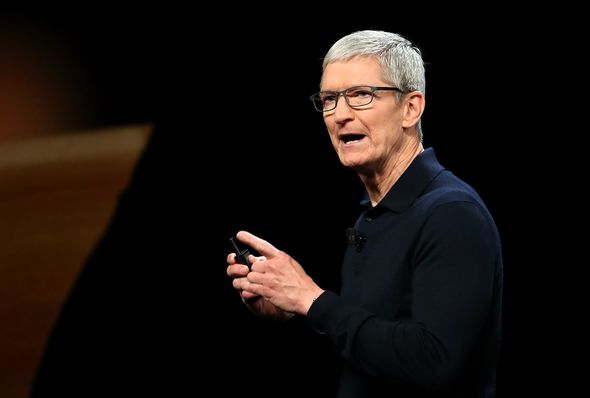 The documents, available online, include chat and email logs of conversations between senior officials of all four companies, including the CEOs themselves.

These chat logs detailed conversations about how to deal with competitors and increase sales.

Present at the hearing were the CEOs of four of the biggest technology companies in the world – Facebook’s Mark Zuckerberg, Amazon’s Jeff Bezos, Apple’s Tim Cook, and Google’s Sundar Pichai. 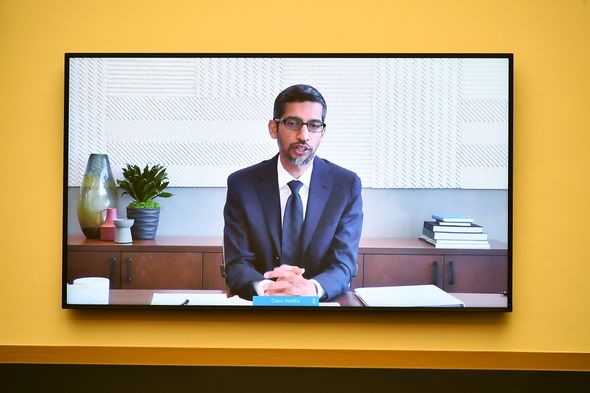 All defended their companies. Mr Bezos said “just like the world needs small companies, it also needs large ones.”

Apple’s Mr Cook, meanwhile, insisted the smartphone business was “so competitive I would describe it as a street fight.”

Earlier this month, Facebook was handed a fine of around $5 billion by the US Federal Trade Commission for mishandling the private information of its users.