The NASA rover will launch this afternoon from the Cape Canaveral Air Force Station. After a series of delays forced NASA to extend its launch window, Perseverance has been given the green light to blast off. Strapped to a United Launch Alliance (UAL) Atlas V rocket, the first launch opportunity opens at 12.50pm BST (7.50am EDT, 4.50am PDT).

NASA Administrator Jim Bridenstine said yesterday: “I’m exceptionally excited about what we’re about to do because we’re going to launch Mars 2020 with the Perseverance robot. But there is so much more going on here.

“This is the first time in history where we’re going to Mars with an explicit mission to find life on another world — ancient life on Mars.”

Despite challenges posed by the coronavirus pandemic, Perseverance has been cleared for the historic mission. 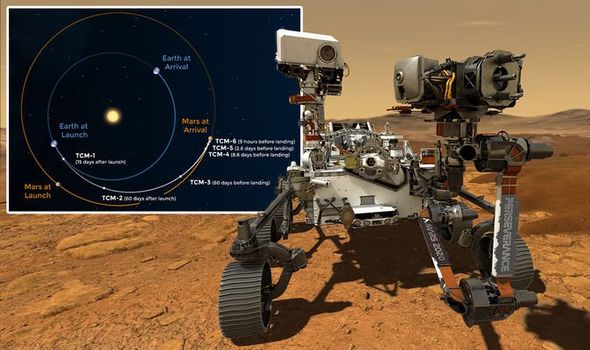 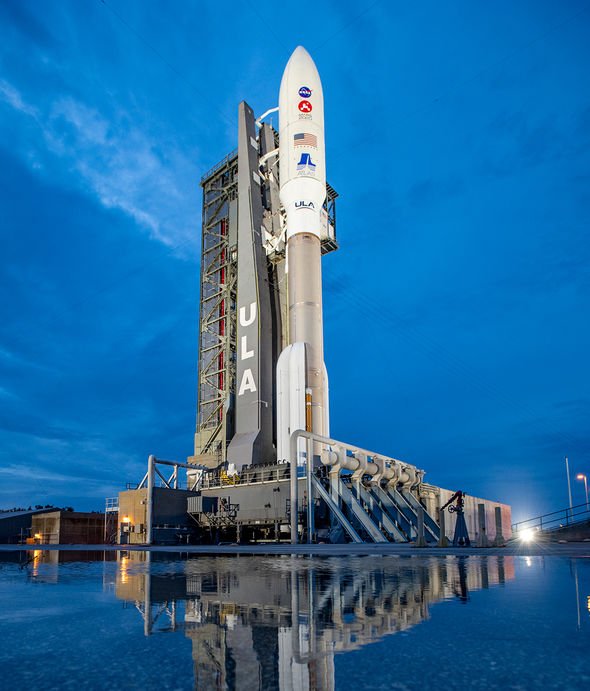 When will Perseverance land on Mars?

NASA’s Perseverance rover is the first mission designed explicitly to search for signs of life, past and present.

The launch opportunity for Perseverance extends from July 30 to August 15, with brief launch windows opening every day.

The launch windows will last between 30 minutes and two hours.

As along as Perseverance launches within these dates, the rover should reach Mars in just seven months.

NASA expects Perseverance will touch down in an ancient lakebed known as Jezero Crater on February 18, 2021.

However, should unexpected delays force NASA to scrub the launch entirely, the US space agency will have to wait until 2022 for another launch opportunity.

Because Earth and Mars orbit the Sun at different speeds, payloads can only be launched about once every 26 months, when the two planets are in the right position.

On average, the two planets are about 140 million miles from one another. 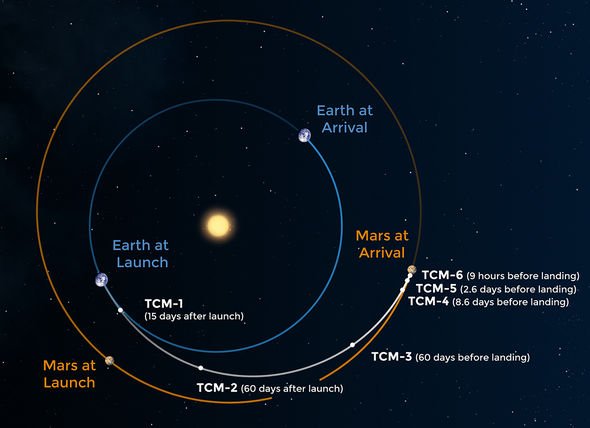 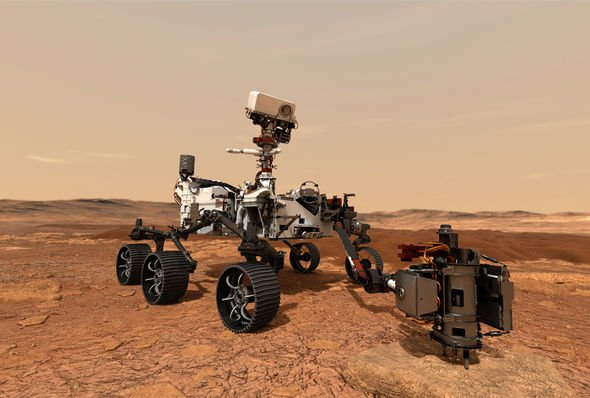 But NASA officials are confident today’s launch will go unhindered.

Janet Petro, deputy director of the Kennedy Space Center, said: “When we started 2020, we knew we were going to have a big year at the spaceport.

“And I think the events and the milestones of the next couple of days are really going to demonstrate that.”

Perseverance will land in Jezero Crater, which is a promising candidate for a place where life may have once existed.

Scientists believe Mars once resembled a young Earth, with a hot and humid atmosphere and large bodies of water.

The rover will collect rock and soil samples that NASA aims to retrieve by the end of the decade.

Mr Bridenstine said: “In 2026, we’re going to launch a mission from Earth to Mars to go pick up those samples and bring them back to Earth.

“For the first time in history, we’re doing a Mars sample return mission.”

The mission will also pave the way for the very first humans will set foot on Mars.