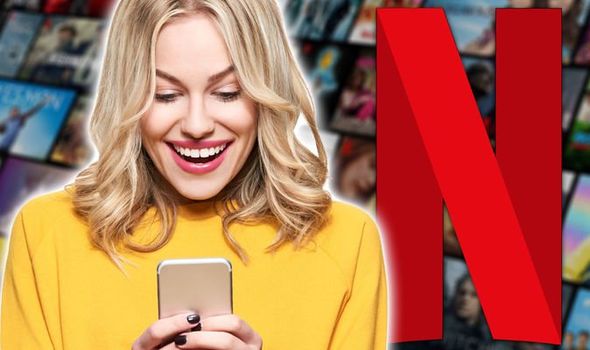 Netflix prices could be slashed for millions of users thanks to a new membership model the firm is testing out. Netflix is the world’s most popular streaming service, with over 192million users worldwide. And as the California-based entertainment company looks to increase their lead over rivals such as Amazon Prime Video and Disney+ they have been exploring the possibility of alternative price plans.

But in one specific region Netflix has been looking at whether mobile-only plans are in demand.

The package restricted the use of Netflix to just one mobile device at a time, disables TV streaming and lowered the video quality to just 480p. 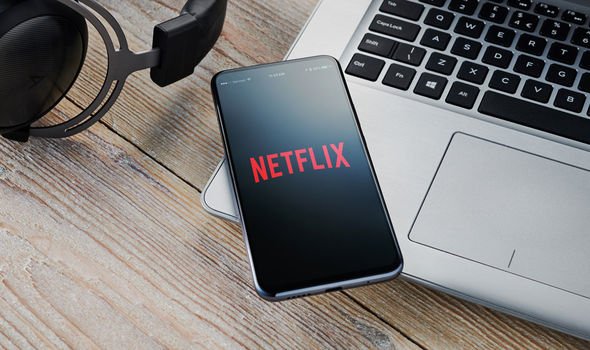 And now Netflix has doubled down on their mobile-only offerings by launching another new low cost plan in India.

The Mobile+ plan, which is priced at just 349 Indian rupees (£3.68), offers HD streaming and supports viewing across mobile, tablet, and computer screens.

It remains to be seen whether this mobile-only plan will be just for users in India, or whether it could be rolled out to other areas around the world.

And it seems that the main factor in just how widespread the rollout will be is demand.

Speaking to Techcrunch, a Netflix spokesperson said: “We launched the Mobile Plan in India to make it easier for anyone with a smartphone to enjoy Netflix.

“We want to see if members like the added choice this offer brings. We’ll only roll it out long-term if they do”.

The cheapest Netflix plan in the UK costs £5.99, so if a mobile-only plan is brought to Blighty it would surely be priced a fair bit cheaper.

The mobile-only plan that Netflix launched in India last year has since been expanded to almost a dozen markets such as Malaysia.

Netflix said one of the key factors in launching the mobile-only plan in Malaysia was how widespread mobile streaming is in the region.

According to its research, 88 per cent of Malaysians own a smartphone and 78 per cent of those stream or download entertainment to watch on-the-go.

The news comes as Netflix has also begun testing out a new feature that’s perfect for when you don’t know what to watch.

As reported on in a post by Metro, Netflix has started testing out a new shuffle button that randomly plays something.

The feature began testing last year with it cropping up again this month on the Android and Amazon Fire TV versions of the Netflix app.

Netflix said they would gather feedback before deciding whether to make the feature a permanent fixture.

But so far the response on social media as been positive. One Netflix fan tweeted: “Netflix now has a ‘shuffle’ button. This is something I needed that I didn’t even know I need.”

While another posted: “NETFLIX FINALLY HAS A SHUFFLE/RANDOM PLAY OPTION! I have stated for years I wish Netflix/Hulu/Prime would choose for me & that time has come”.

And one added: “Not gonna lie – I’m feeling the shuffle feature on Netflix”.